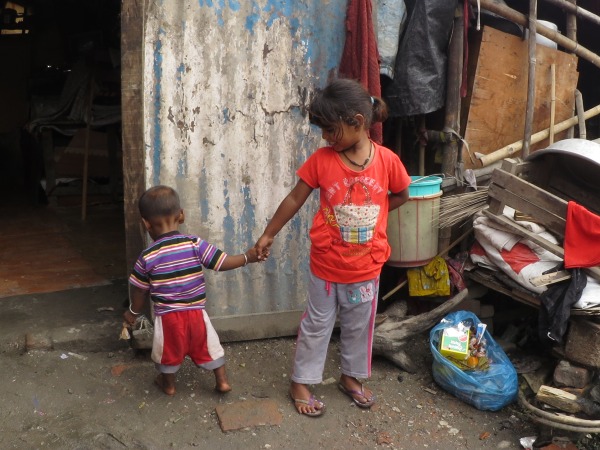 The idea of volunteering while travelling seems like a dream to the socially-conscious traveller. Who wouldn’t want to help build infrastructure in Africa or educate orphans in Cambodia? But, sometimes, this practice can hurt more than it can help.

Many reputable aid organisations, such as Friends International and UNICEF, seem to regard the practice of voluntourism as a nightmare, especially when the tourist is unskilled or only there for a short time.

While a well-placed, skilled volunteer can do a lot of good, many voluntourism companies only offer short term placements, from a few days to a few weeks. This is often not enough time to make a lasting difference to any organisation.

This is one reason why Friends International alternative care manager Luke Gracie told the Guardian earlier this year that volunteers and tourists should avoid Cambodia’s orphanages.

“People are coming in, attaching to [the children] and then leaving. It’s highly damaging for the emotional and cognitive development of the kids,” says Mr Gracie in the article.

He has another concern.

“It is quite simple in Cambodia for people, especially foreigners, to come in and set up an organisation, set up an orphanage, and either have it registered or not.”

There’s the problem. There was a 75 per cent increase in the number of “residential care facilities” between 2005 and 2010. With no shortage of tourists willing to pay for the privilege of volunteering and donating to help the children, there is no question that at least a portion of the orphanages in Cambodia – and around the world – are corrupt.

There are stories all over the internet about children being trained to guilt trip tourists, children living in squalid conditions even after a sponsor has given a large donation, and organisations mysteriously disappearing as soon as the volunteers have left.

The result is often the same. A traveller goes in with all the best intentions, spends their time and money trying to save the children from poverty and neglect, but ends up just becoming the latest victim to generously line the pockets of the orphanage’s owner.

This is what was happening at Happy Home, an orphanage in Patan in Nepal’s Kathmandu Valley.

The orphanage had a steady stream of volunteers and sponsors and seemed legitimate, however, an investigation by the Central Children Welfare Board found that the director of the orphanage and his wife had been abusing children when the volunteers were not around.

According to a letter posted to former volunteers, the abuse included withholding appropriate clothing, feeding the children rotten food and screening their letters home.

It was estimated that 90 per cent of the children were not orphans. Some parents had been told that their children would be given a free education, so they sent them from their village homes to the city.

The director had funnelled donations worth tens of thousands of Euros into his personal ventures. He was later arrested on charges of fraud, abduction, and child trafficking, leaving former volunteers devastated.

With situations like this occurring all over the world, it pays to think and conduct some research before heading out to participate in any type of voluntourism .

It is worth remembering that not all orphanages are scams, and there are some not-for-profits that could use responsible volunteer help.

UNICEF partner ChildSafe International has a page of questions you can ask about an orphanage to get a better idea of whether or not the organisation legitimately cares for children.

Many of these questions are about the safety of the children: if you don’t need a police check, if the children are used to work for money, or if the organisation doesn’t work towards family reintegration then you shouldn’t put any money or time into the place.

The best way you can help save the children is to avoid falling victim to this kind of scam.

Erin Leeder is a second-year Bachelor of Journalism student at La Trobe University. She is on Twitter: @155erin.