Around a third of government and industry-employed scientists are being prohibited from sharing their work. 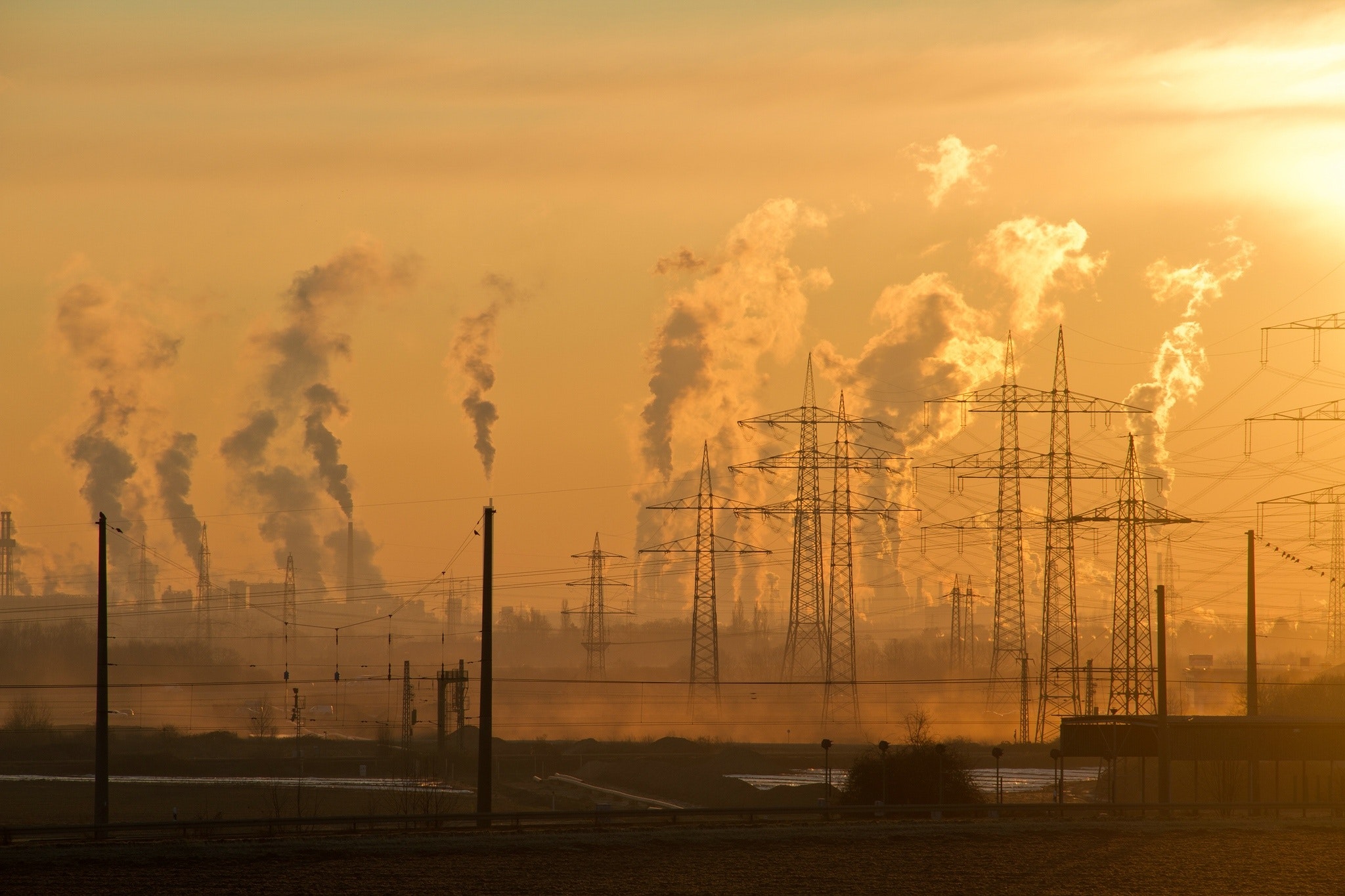 Australian scientists say their work on mining, logging, land clearing and climate change is being held back as they are prevented by government and industry to speak out and share advice, a report suggests.

The study by the Ecological Society of Australia (ESA), published in the journal Conservation Letters, surveyed 220 scientists across government, industry and university, on the extent of which their work was being suppressed.

According to the research, around half of government and industry respondents and over a quarter of university respondents reported suppression of advice on threatened species.

Dr Don Driscoll, lead author of the study and past president of the ESA says the scientists work is being constrained through a number of avenues.

“Some of our country’s best scientists are being prevented from sharing their science with the media or on social media,” he said.

“But even more alarmingly scientists are also being prohibited from sharing their research findings with their colleagues and policymakers via journal papers, conference articles and technical memos.”

Dr Driscoll was surprised by the number of university scientists who felt restricted.

“Given most universities support the notion of academic freedom—where academics should be free to teach, research and communicate within their area of expertise—it was surprising that over a third of university respondents felt unable to speak out about pest animal policies and management,” he said.

The consequences of this is said to be profound, as policy and decision makers will not always have the full knowledge and advice available in areas of bushfires, development regulation or climate change.

“This is seriously concerning because it means policymakers are making decisions on big environmental issues like threatened species and climate change without seeing all the information available,” said Dr Driscoll.

Euan Ritchie, co-author of the report and associate professor in wildlife ecology at Deakin University told Guardian Australia that there is a mental toll on scientists.

“[There were] respondents who said they had been threatened with losing their job if they spoke up after their advice was ignored, were intimidated by senior public servants on the phone and social media, and had quit their position due to stress and loss of motivation,” he said.

The suppression of scientific research and advice is concerning, as Australia is said to have the worst mammal extinction rate globally, and is one of the world’s eleven deforestation fronts.

The survey suggests information for critical areas causing these issues is being distorted and held back.

Photo: Electric Towers during Golden Hour by Pixabay available HERE and used under a Creative Commons Attribution. The image has not been modified.