Four people have been shot in an incident in Melbourne’s North early this morning. 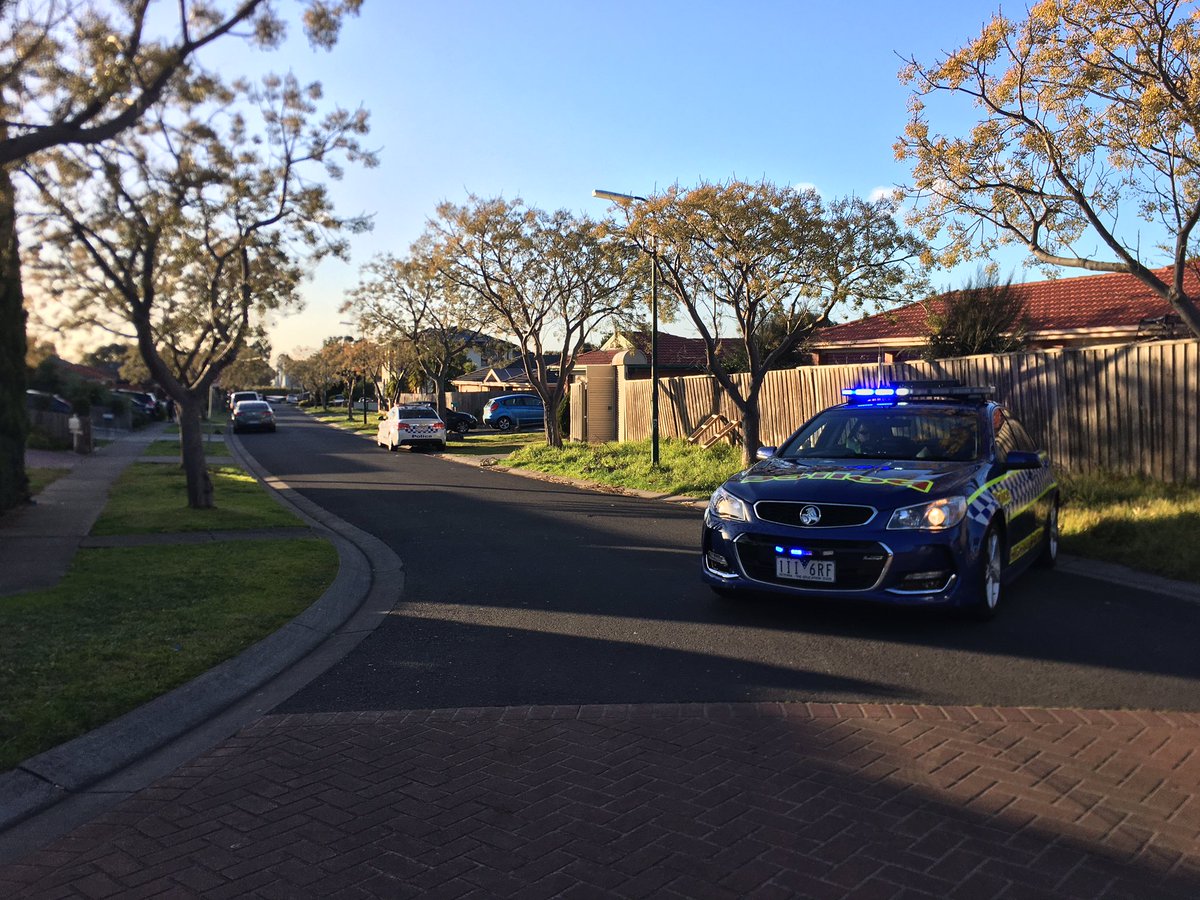 Two men and two teenagers have been shot after an incident on Orion Way in Roxburgh Park at around 2:30 am this morning.

Two of the alleged victims, aged 16 and 18, suffered gunshot wounds to the legs and were taken to the Royal Melbourne Hospital in stable conditions.

Ambulance officials attended to two other men, both aged 20 from Dallas, Broadmeadows, for facial injuries.

The incident follows another that occurred two days ago which saw 21-year-old Anwar Teriaki gunned down and killed in Roxburgh Park.

Victoria Police released a statement this morning stating that the shooting was a targeted attack, but unrelated to Tuesday’s incident.

Police remain at an address in Roxburgh Park following a second shooting in the suburb this week @theheraldsun pic.twitter.com/1PrB3hWHrD

Both incidences occurred near the Good Samaritan Primary School, with parents now calling for an increase in police protection around the area.

Unusual scenes here in Roxburgh Park where 2 teens were shot in the legs … the mounted brigade just turned up @tennewsmelb 🐴🐴🐴 pic.twitter.com/hHd6npAIPd

In an unrelated incident, a man from Thornbury, 24, and another from Heidelberg Heights, 46, have been charged with a multiple firearms related offences this morning.  This comes after police discovered 17 guns, ammunition and drugs during raids in Melbourne.

These events come in the midst of a National Firearm Amnesty occurring across the country, running until the end of September.

SBS reported today that, in Victoria, 751 firearms had been turned in for the purpose of being registered, sold or destroyed.