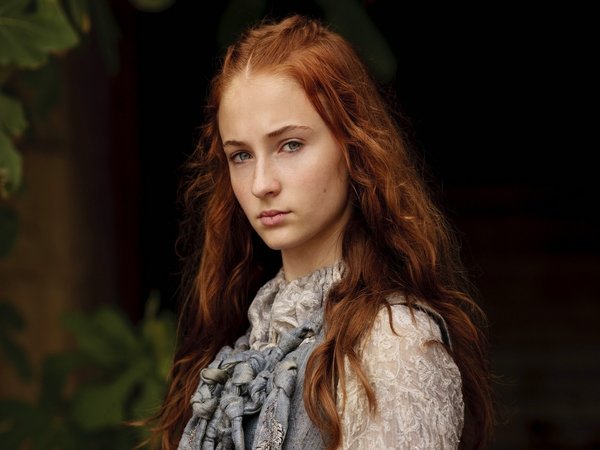 There is a fine line between shockingly honest depictions of reality, and the violation of women for the sake of titillation and arousal.

This is a line that television and film producers are toeing constantly.

Rape and brutality against women has been brought to the forefront of public attention after fictionalised depictions unsettled Australian audiences.

But to what extent should sexual violence be shown on TV?

Popular series such as Game of Thrones (GOT) and Law and Order: SVU and films like The Girl with the Dragon Tattoo, have scenes that explicitly show non-consensual sex. The majority of these scenes have a female victim.

The fifth season of GOT has caused substantial outcry; some viewers have even vowed to never watch the show again.

Yep… #Gameofthrones is was hard to watch tonight. Lots of moments that will make book readers and average viewers alike outraged.

#gameofthrones There is a such thing as crossing the line. And yall definitely did that tonight to #Sansa. Don't ruin a great show for shock

The show, which is based on the book series by George R.R. Martin, has built a reputation for objectifying women’s bodies with substantial nudity and questionable sex scenes.

The fifth season, which recently concluded, turned it up a notch with two cases of rape.

This left many questioning whether the scenes accurately depict the harsh reality of rape or whether they are purely designed to cause provocative TV.

Jack Gleeson, the actor who played cruel king Joffrey Baratheon in the show, recently expressed his dismay at GOT‘s representation of women.

“It’s a tricky thing when you are representing misogyny in that way because I wouldn’t say the show ever implicitly condones misogyny or any kind of violence towards women. But, perhaps, it’s still unfair or unjust to represent it even if the gloss on the representation is a negative one,” he said.

Dr Lauren Rosewarne, a lecturer in social and political sciences at The University of Melbourne, tells upstart that despite being a fan of the show, she finds particular scenes problematic.

“The waters get muddied about what constitutes rape and consent and, even more troubling, does so in away that presents the rape as sexy,” she says.

The scene from GOT causing significant controversy is the rape of Sansa Stark, a prominent character in the series. She reluctantly consents to her new husband and is later brutally violated against her will. This scene was not even from the book.

Rosewarne tells upstart that the recent exposure to such content is attributable to the popularity of cable TV in Australia.

“We see a lot more extreme presentations in television series that aren’t held to the same censorship standards that have controlled the content of network television in the past,” she says.

Alternatively, the rape scene from 2011 film, The Girl with the Dragon Tattoo, received different reviews despite being far more violent. The audience believe it honestly depicted rape as a despicable, repugnant act of violence, and a far step from eroticism.

A 2014 study showed that 16.4 per cent of women in Australia and New Zealand have been the victim of sexual assault. The global average is 7.2 per cent.

This demonstrates that sexual violence is a prominent issue in society, so it’s no surprise that it has seeped its way into creative culture.

Since the early 1930s we have seen social issues reflected on our screens. This trend will inevitably continue as long as the issue remains current.

“I think it’s important to remember that film and television is an entertainment product and does not have socially engineering or education as a primary function,” Rosewarne says.

However she says that such content can still contribute to society’s understanding of gender roles and sexuality.

“Seeing women constantly presented as victims is problematic,” she says.

Mary Tomsic, an expert in gender and popular culture from The University of Melbourne, tells upstart she believes public depictions of misogyny can actually have positive affects.

“[It can be] a site of activism, which I think can be said to, if not alleviate the stigma of sexual violence, at least open public space for discussion and conversations about it,” she says.

“[The feminist activism] has been influential in not only talking about sexual violence, but assisting women and children who have experienced violence.”

In the end, is it all worth it?

Whether or not it’s an accurate depiction of history, it’s confronting, unsettling and downright abusive viewing.

Erica Jolly is a third year Bachelor of Arts student at La Trobe University. You can follow her on Twitter: @EricaJolly