The reality of shark attacks in Australian waters behind attention seeking headlines. 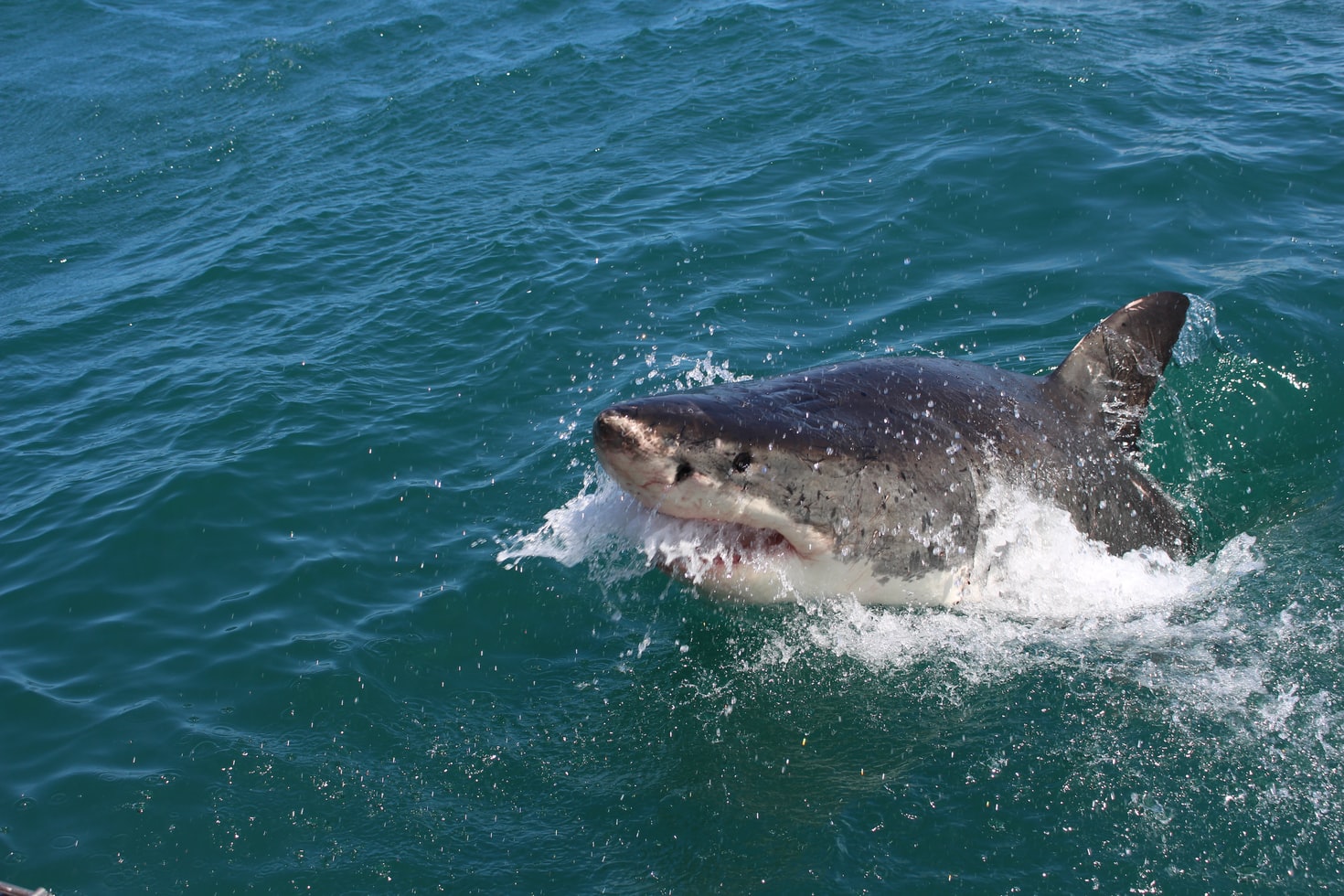 But are there actually more dangerous sharks in our waters than ever before? Or is it the media sensationalising shark stories to sell papers and garner clicks from readers?

Culum Brown, a professor and fish behaviour expert from the Department of Biological Sciences at Macquarie University, says that there is actually no need for concern with the current number of fatal shark attacks.

“If you go back and look over the last ten years, the number of bites has hovered around the mid to low 20s,” he tells upstart.

“The fatalities in a typical year, there’s one. Many years, there’s none. Some years we get two, but the average for the last 100 years is something like 1.4.”

According to the Taronga shark attack file, there have been two shark-attack related deaths and 16 total attacks in 2021 sustaining the trend of Australia’s average numbers. The narrative that sharks are out to get people and that it’s dangerous to get in the water couldn’t be further from the truth according to Brown.

“The whole shark story is actually a crock of sh-t. Because if you look at the things that are going to kill you in Australia, sharks wouldn’t make the top 100,” he says.

“We have about ten people killed by bees every year, more than 20 killed by horses. People get mauled by their pet dogs more often than they get mauled by a shark. But the media go after a shark story.”

Marine Biologist Janey Sellars completed a study in 2020 analysing the media’s portrayal of shark attacks, primarily focusing on attacks in Queensland over the last 150 years. Sellers found that the level of sensationalism used by the media to portray shark attacks has increased over the years, beginning with a prominent rise starting in the 1970s after the release of the iconic pop culture film Jaws.

However, there are also a number of people who have a different point of view, believing that sharks are really becoming more dangerous. Avid surfer and freelance journalist Fred Pawle has been covering shark attacks for the past six years and says that anecdotal evidence tells an entirely different story when compared to statistics.

“Despite what the so-called experts are saying, anecdotal evidence from surfers, fishermen and divers, is that the numbers of lethal sharks have never been higher.”

In order to be recognised as an official shark attack the encounter must meet a certain criterion. For example, the person has to be alive and the shark must have initiated a “determined attempt” to bite someone or damaged equipment.

Three cases out of the 16 total shark attacks this year are listed in the category of “provoked attacks”. This occurs when the person “initiates physical contact” or in some manner “attracts” the shark. Activities like spear-fishing and commercial diving can be seen as provoking an attack. Pawle believes that this category is often used inaccurately which devalues the seriousness of the situation.

“If you’re in the water picking scallops off a reef and you’re eaten by a shark. It’s classified as a provoked attack,” he says.

“That’s exactly what happened in 2015. A man was diving for scallops with his teenage daughter and she saw him get killed by a shark. Authorities deemed it a provoked attack. So, there’s lots of factors that would try to diminish the seriousness of this situation.”

The mainstream media play a large role when it comes to the reputation of sharks, especially when reporting on attacks or the conservation efforts for sharks. Australia has a global reputation for having dangerous wildlife and stories about shark attacks even make international news.

“The media love this stuff. If somebody gets bitten by a shark in Australia, it makes headlines in the UK or the US,” Brown says.

“I often start my shark talks to the public saying that the media loves nothing more than a shark bite. Shark attack kills, viciously wounded or this person mauled by a rogue shark. The messaging is just all wrong.”

One example is a 2020 news report from the ABC given the headline ‘Another shark attack on an Australian beach’. But the story was actually about a fisherman who had hooked a whitetip shark and was injured while trying to remove it from his line.

However, Pawle believes that stories about shark attacks are less likely to be published, knowing that people are more interested in reading about shark conservation efforts than an attack. That’s what he has found over the last six years of reporting on shark attacks.

“I can tell you it’s difficult to get stories about shark attacks in the papers. I’d argue that a story that advocated for [the] protection of sharks would sell more papers, than a story about a shark attack, because that is a popular opinion these days,” he says.

“The sensationalism of shark attacks has been lost because they’ve become reasonably common.”

Both Pawle and Brown are hoping for a change in how shark stories are portrayed to the public. Pawle believes changing the classification of shark attacks would be a start, by removing provoked attacks or updating the criterion for classifying a provoked attack.

Brown hopes for the media to change their use of sensationalised language to describe shark incidents. There is already a push to alter the language used when discussing shark attacks, with “attacks” being referred to as “negative encounters” or “interactions”.

No matter if there is some truth to headlines like, ‘Fatal shark attacks on the rise in Australia’, it won’t dull Australia’s enthusiasm for the beach when the weather warms up. Shark attacks won’t stop occurring in Australian waters as their population continues to thrive.

Now, it’s important to see if some media outlets will continue reporting sensationalised shark stories or take a new direction in how shark attacks are portrayed to the public. Today, experts are waiting to see if the eight fatalities recorded last year were a freak occurrence or if the data shows that people should take greater caution when taking a dip in Australia’s oceans.

Photo: Shark on sea by Alex Steyn available HERE and used under Creative Commons Attribution. The image has not been modified.

Article: Jordan McCarthy is a second-year Bachelor of Media and Communication (Journalism) student at La Trobe University. You can follow him on Twitter @JordoMc85.