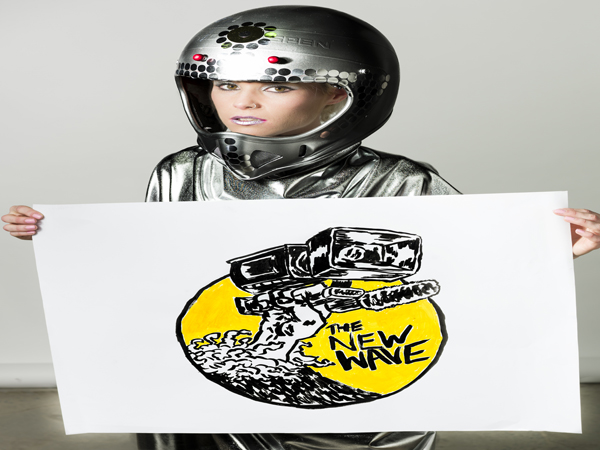 Content marketing agency Edge is on the hunt for talented short film makers with a new short film competition called ‘The New Wave’.

This competition is a great opportunity for a young creative minds to get their foot in the door of a highly competitive industry.

Open now until the 29th October, the competition calls for budding film makers aged between 18 and 25, to submit a short film centred on the theme of ‘Play’.

First prize is a six month paid internship with Edge plus $3,000 cash.

According to Edge’s creative director Matt Sterne, Edge is keen to unearth the next generation of creative talent in Australia.

“In a marketing sense, video and film is hugely important and can make the difference between a successful campaign and a flop. A good video or film can transform your emotions in an instant,” says Sterne.

“We want to help grow the next wave of film creatives and give them a solid foot in the door. There’s no substitute for experience which is why we’re offering a paid internship as the first prize.”

“Being able to learn from some of the leading minds in the content marketing space is a great opportunity for any young creative.”

Along with Sterne, the judges for the competition include industry personalities such as Tropfest finalist and advertising creatives.

“The judges will be looking for uniqueness, something that makes us lean into the computer screen and go, wow!  It can be hard to put your finger on what makes a good film, but you know it when you see it. It is the combination of unique voice, the use of film craft and the artistic vision,” added Sterne.

·         To enter fill out the entry form at www.thenewwave.com.au and upload your video submission to YouTube using the hashtag #thenewwave.