Shorten has offered $2 billion for the Melbourne Metro Tunnel project, while Lord Mayor Sally Capp announces a plan to reduce traffic congestion in the CBD. 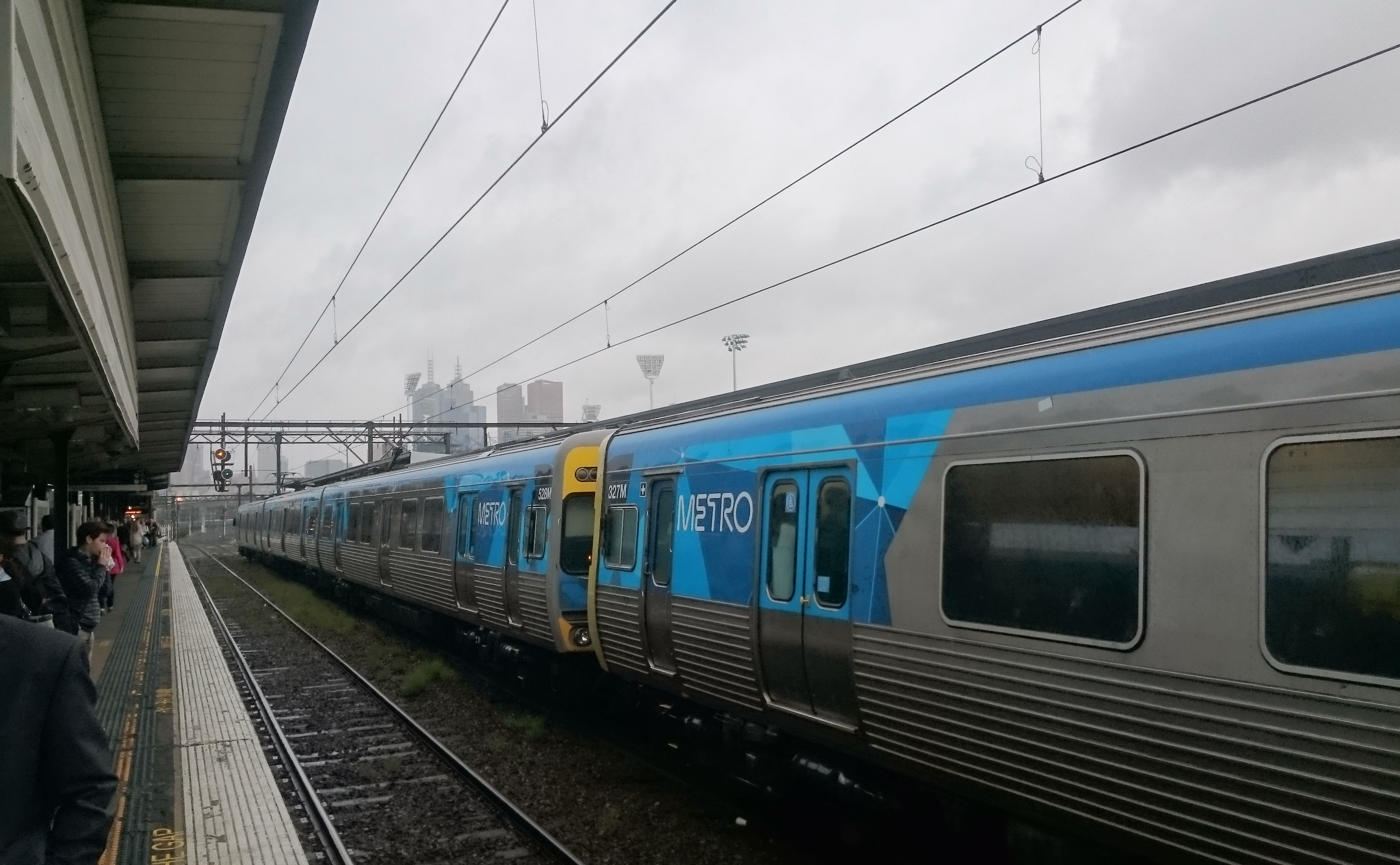 Labor has reversed its decision to commit to its promise of a $2 billion pledge to the Andrews Government for the Melbourne Metro Tunnel project, currently under construction.

The project, estimated at $11 billion, has been entirely funded by the Victorian Government, but Bill Shorten has offered a grant to fund the project, two weeks from the federal election.

Shorten commented on the lack of financial assistance from the federal government to Victoria over the past six years, despite Andrews making repeated requests for funding.

“Federal Labor’s investment will end nearly six years of cuts and chaos from the Liberals in Canberra, which has left the Andrews Labor Government to do all of the heavy lifting on infrastructure investment in Australia’s fastest-growing state,” Shorten said.

“Scott Morrison and the Liberals in Canberra are anti-public transport and anti-Victoria.”

Premier Daniel Andrews said Victorian Labor was looking forward to a partnership with Shorten’s government should he be successful on the election on 18 May.

“What this will mean is that instead of having to build these massive infrastructure projects on our own, we’ll have a proper partner, a real partner.”

In addition to Shorten’s pledge, Lord Mayor Sally Capp is considering a 10-year plan to reduce traffic congestion in the city by minimising the number of vehicles coming into the city.

As part of the plan, the CBD’s collection of ‘Little’ streets (i.e. Little Bourke, Collins) to be car-free at select times when pedestrian traffic is high, in order to reduce traffic congestion in the city and offer pedestrians more room to move.

Together, the proposals from Shorten and the City of Melbourne aim to encourage more Victorians to use public transport network when travelling in the city.

Capp said the city needs to improve its public transport network to accommodate for the 900,000 Victorians who come into the CBD each day, a figure which is estimated to rise to 1.4 million by 2036.

“I understand that travelling into the city by car is the only option for some people. We will continue to welcome drivers whose destination is the central city including tradies, delivery vehicles, emergency services and people with a disability,” Capp said.

“We know that 43 percent of cars in the Hoddle Grid are passing through the city, adding to congestion. We want to see this through traffic reduced and the draft strategy includes actions to provide people with alternatives. This is work we would do in conjunction with the Victorian Government.”

The City of Melbourne’s plan has drawn some backlash from 3AW’s Neil Mitchell, who believes that cycle paths are “massively intrusive” for motorists.

“The council’s talking about closing these ‘Little’ streets, having 30km/h speed limits, having new bike lanes… and the argument here is that you improve the roads by making public transport better, so you get more people on it.”

The Lord Mayor stressed that the plans weren’t designed to hinder motorists, but to make travelling in the city better no matter which method of transport the public uses.

“This draft plan isn’t about supporting one mode of transport over another, it’s about balancing infrastructure. Our streets, footpaths, public spaces and transport hubs must adapt for the variety of ways people are travelling around our city today and into the future,” the Lord Mayor said.

“We’ve already seen the share of car trips to work in the city decrease by 25 percent since 2001 and today most people travel to work by train, not car. The delivery of projects such as Melbourne Metro will see car dependency continue to decline as more convenient transport alternatives become available.”

Transport portfolio councillor Nicholas Frances Gilley said the aim of the council’s project was to model itself after cities like Vienna, New York and Barcelona, which have the infrastructure to accommodate millions of pedestrians daily.

“Greater Melbourne is one of the fastest growing cities in the world and our population is projected to more than double in the next 30 years. If we are to maintain our status as one of the world’s most liveable cities we have to create beautiful spaces for people to want to come and enjoy,” Cr Frances Gilley said.

The City of Melbourne’s proposal will be discussed by councillors at the Future Melbourne Committee next Tuesday.

Photo: Gloomy Melbourne skyline from Richmond Railway Station by Alpha available HERE, and used under a Creative Commons Attribution. The image has been modified.