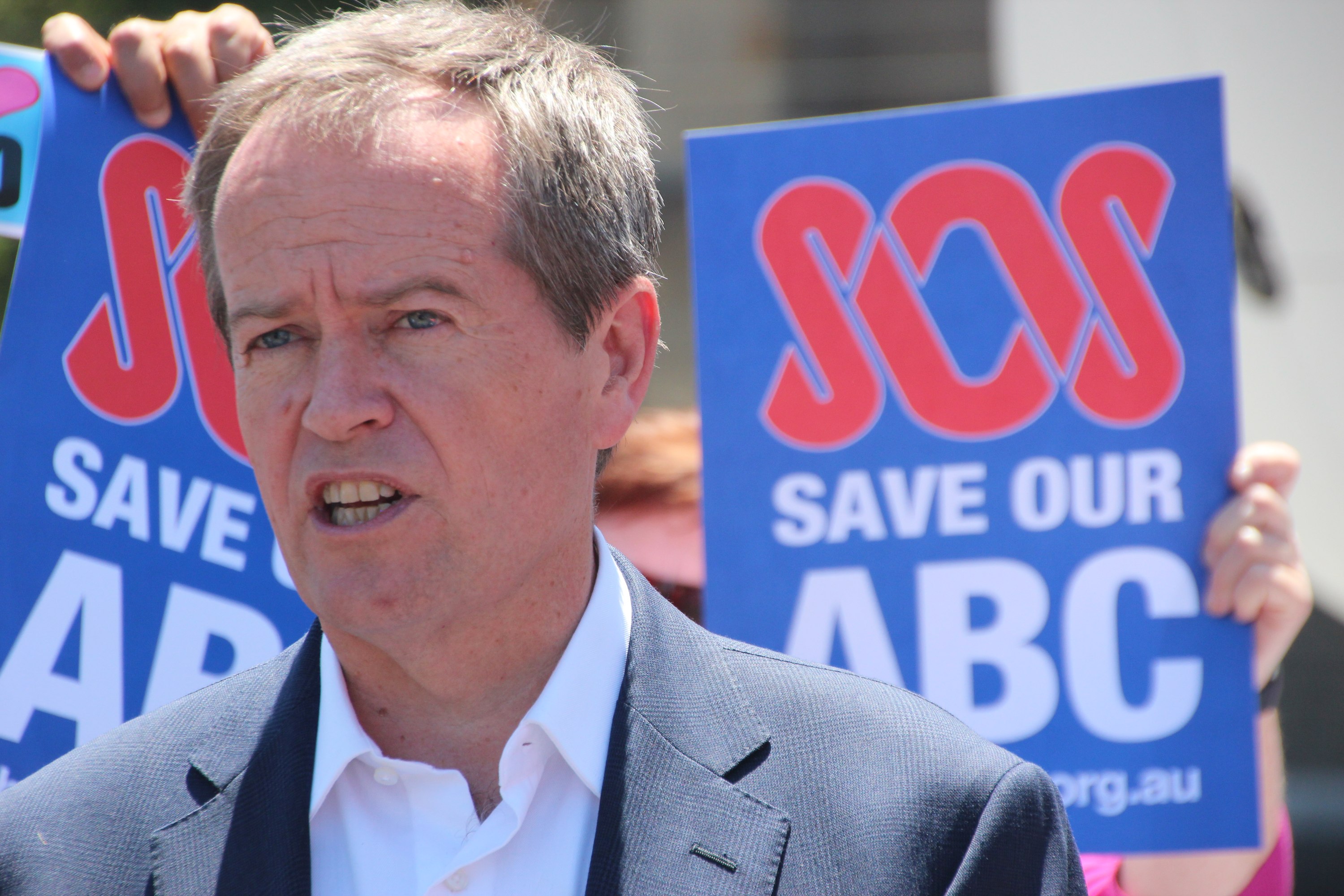 Labor has promised to uncap university funding that was frozen by the Coalition in December of last year.

In 2018, Universities Australia projected that it would leave 9,500 university places underfunded as a result of the Coalition $2.2 billion cuts.

“I am pleased to announce Labor will restore funding certainty to our universities. We will uncap places providing our nation with more than 200,000 university graduates,” Shorten said. The opposition sourced their figures from the Mitchell Institute over a 12-year period.

Shorten said that Labor would guarantee funding over the ABC’s three-year funding cycle if elected, noting that the Australian public broadcaster had already lost 800 jobs since the Coalition came into power.

“From Play School to Bananas in Pyjamas, from cricket to the Hottest 100 Countdown, to getting critical warning messages out about floods and fire, the ABC is a part of our national fabric,” he said.

If elected, Labor will restore approximately $83.7 million to the broadcaster, reversing the freeze set in by the current government.

ABC managing director David Anderson said following the Coalition’s budget “given our tight fiscal envelope, meeting the costs will have to involve tough decisions on staffing and services.”

Defending the cuts last May, Finance Minister Mattias Cormann said that “nearly all other government-funded, taxpayer-funded organisations have to find productivity improvements and operation efficiencies.”

The Coalition did not mention an intent to reverse the freeze or increase funding to the ABC in their budget.

Shorten outlined that a Labor government would match the Coalition’s tax cuts for workers earning between $48,000 and $126,000. He said that Australians earning over $200,000 should not get a tax cut.

Treasurer Josh Frydenberg said before the budget reply that “the progressive nature of our [tax] system sees the top five percent of taxpayers currently paying about a third of all tax.”

Shorten said “cancer is frightening, it’s isolating, it’s exhausting. And – all too often – it is impoverishing.

“And until the day we find a cure, I can promise you this. Under Labor, if you are battling cancer, you can focus on getting well, without worrying about going broke.”

Frydenberg promised $1.1 billion towards a primary healthcare plan in the Coalition budget.

Photo: Bill Shorten MP at impromtu press conference by Takver available HERE and used under a Creative Commons Attribution. The image has not been modified.