A gunman is still at large after Southbank shooting outside Crown Casino. 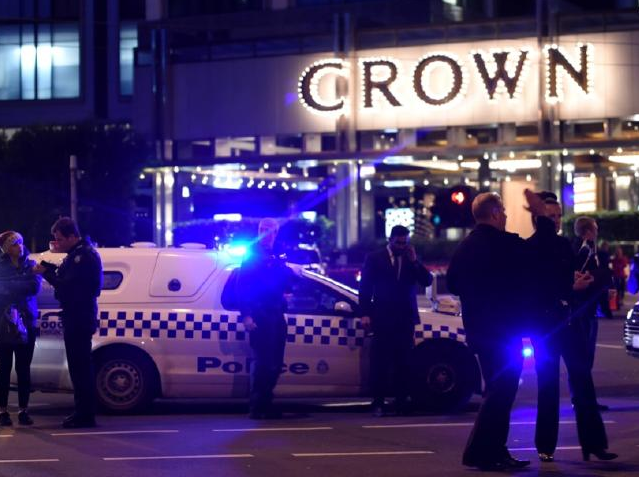 A gunman is still on the loose after shots were fired from a handgun near Crown Casino.

A man was believed to be smoking a cigarette on Power Street when a shooter opened fire in the early hours of this morning.

Southbank shooting latest: Man was having a smoke when gunman fired >> https://t.co/D3jl6JeU9f pic.twitter.com/l12rjNg8l9

A witness reported hearing an argument between two men just after 4am this morning, where he then saw one man pull out a handgun and fire at least four times.

Another witness, Natasha Smits, told the Herald Sun she woke up to screaming.

“It sounded like someone sort of losing it, having a bit of a mental health episode.”

“From there both the victim and the offender walked off in opposite directions down Queensbridge Street,” he says.

“It appears at this stage the shots didn’t hit the victim at all.”

Police have found four bullet casings at the scene, believed to be from a handgun.

CCTV footage is currently being reviewed and the ballistic team are examining the scene.

Power Street has been shut down between Sydney Road and Queensbridge Street and won’t be expected to reopen for a few hours. 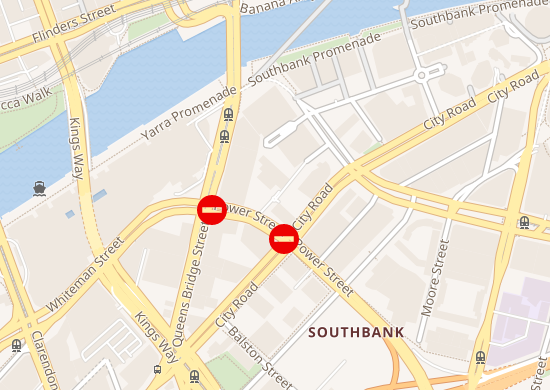 There appears to be no injuries or damage to any surrounding buildings.

The gunman is still yet to be found.