The organisation is looking to hire an operating kitchen to provide meals for those in evacuation centres. 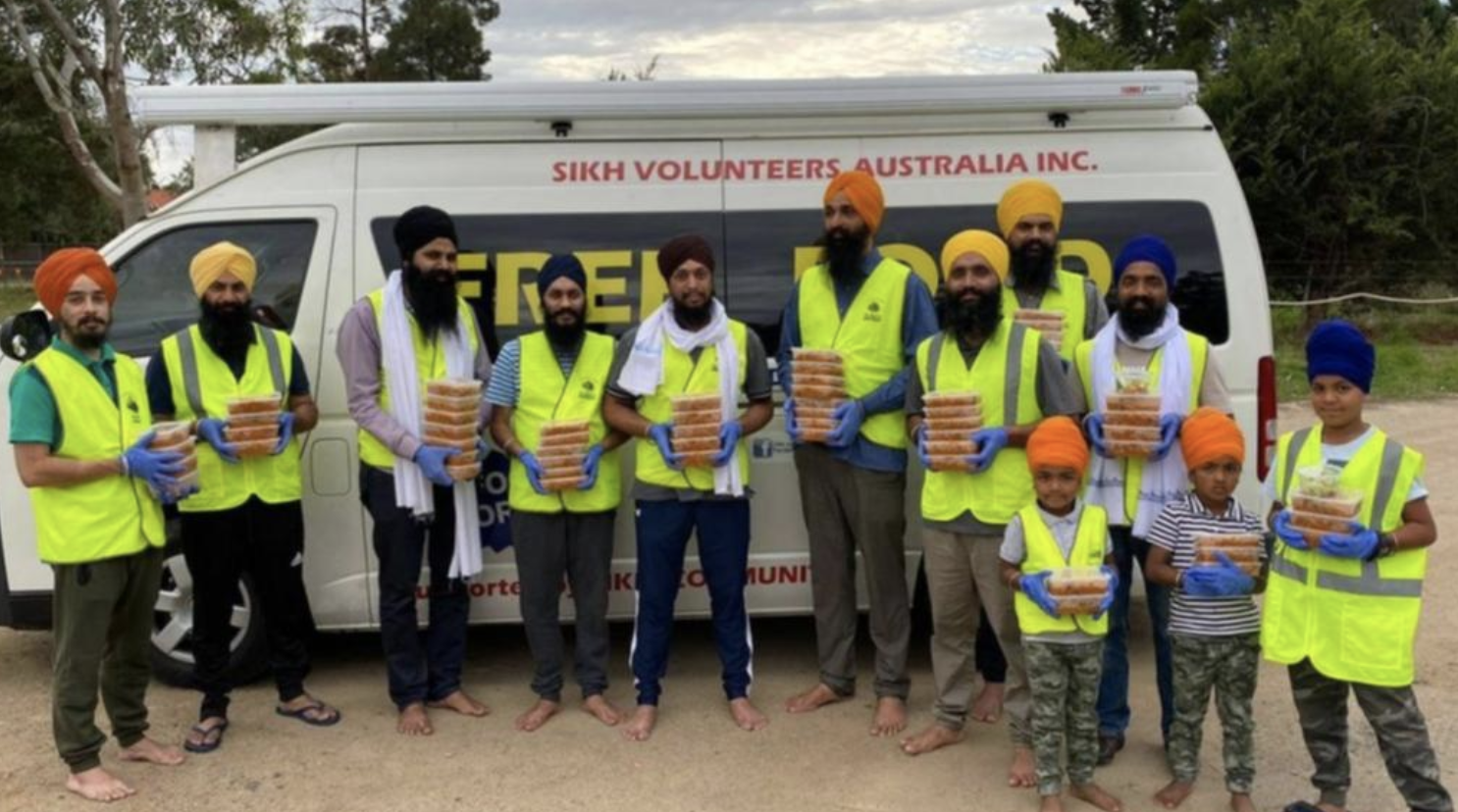 Initially, the volunteer group tweeted that they are traveling to Queensland due to the unforeseen flooding in the area, but have since announced that they have changed their route towards Lismore.

“We have realised that the Service is much required in Lismore area,” the group tweeted.

The volunteers have called for local communities to help them locate any vacant kitchen facilities available.

The organisation, which was awarded the Australian Human Rights Heroes award in 2020, has gained a reputation for its selfless charity during times of crisis, setting up fundraisers and delivering free food whenever disaster strikes in Australia.

Victorian Premier Daniel Andrews, posted in appreciation of the charity’s work both during the bushfires and the pandemic.

“In the darkest of times we show the best of ourselves, and I can’t think of more worthy recipients of this honour. On behalf of the entire state – thank you for everything,” he wrote.

The Sikh Volunteers Australia are on their way to Lismore. If you want to offer any assistance contact the organisation on 0452601734.