Victim allegedly posted on Snapchat prior to the incident. 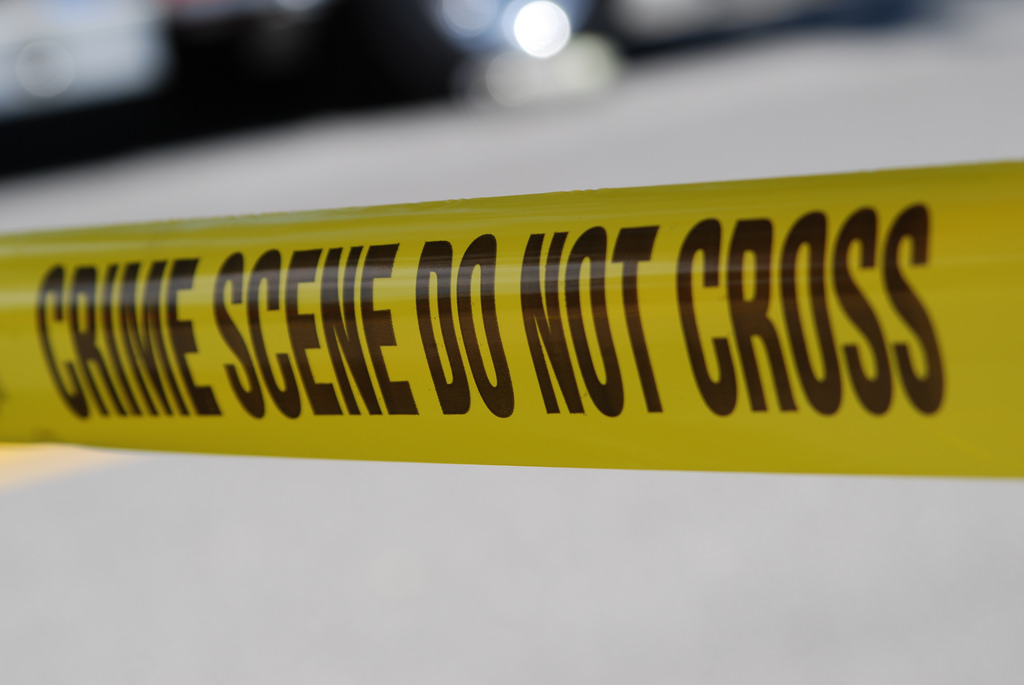 A man has died following an overnight shooting in Melbourne’s south eastern suburbs, the latest in a spate of shooting incidents across Melbourne.

In a statement, Victoria Police said it was believed the victim was known to his assailant.

Witnesses told 9News the victim had allegedly posted on Snapchat about a possible shooting in Springvale.

It was revealed the unidentified victim encouraged people to attend the shooting, which occurred just before midnight.

The man is the fifth person to be involved in gun violence that has occurred within the last 10 days.

Victoria Police do not believe the latest incident is linked to the previous shootings.

The next quarterly Victorian crime statistics are due to be released on 21 March 2019.

Photo: ‘“Crime Scene Do Not Cross” tape’ by Tex Texin available here and used under a Creative Commons Attribution.