A veteran and surprise youngster included in Socceroos preliminary squad. 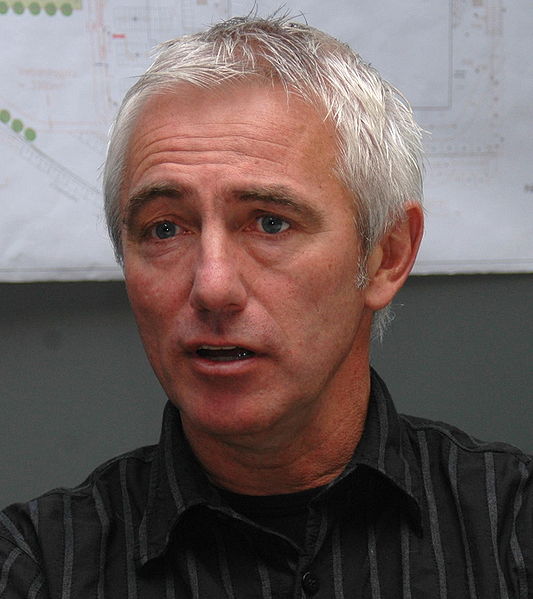 Relatively unknown youngster, Daniel Arzani was selected in the provisional squad after a successful season with Melbourne City earned him the A-League young player of the year award.

Arzani, 19, displayed his potential with several stirring performances in the second half of the A-League season.

38-year-old striker, Tim Cahill was named and keeps his dream of playing in four consecutive World Cups alive, but is yet to solidify his spot in the squad.

“[He is] special in everything, one of best Australian players ever, [and] a very good striker,” van Marwijk told reporters.

“He can make a difference, he is a player who will not be nervous to play in front of 80,000 people.”

Van Marwijk included a shock selection, with Croatian-born Fran Karacic added to the squad to potentially fill the right-back position.

21-year-old Karacic is yet to play in Australia but his father is Australian.

Six of the 32 players selected will have a nervous week ahead, as they wait for van Marwijk to trim the squad list down to 26, which will then head to Turkey for a pre-tournament training camp.

From there, a final three players will be cut before the FIFA World Cup in Russia kicks-off with Australia’s first game against France on 16 June.