Ahead of the Federal Government's overhaul to renewable energy, SCU has examined negative emissions technologies. 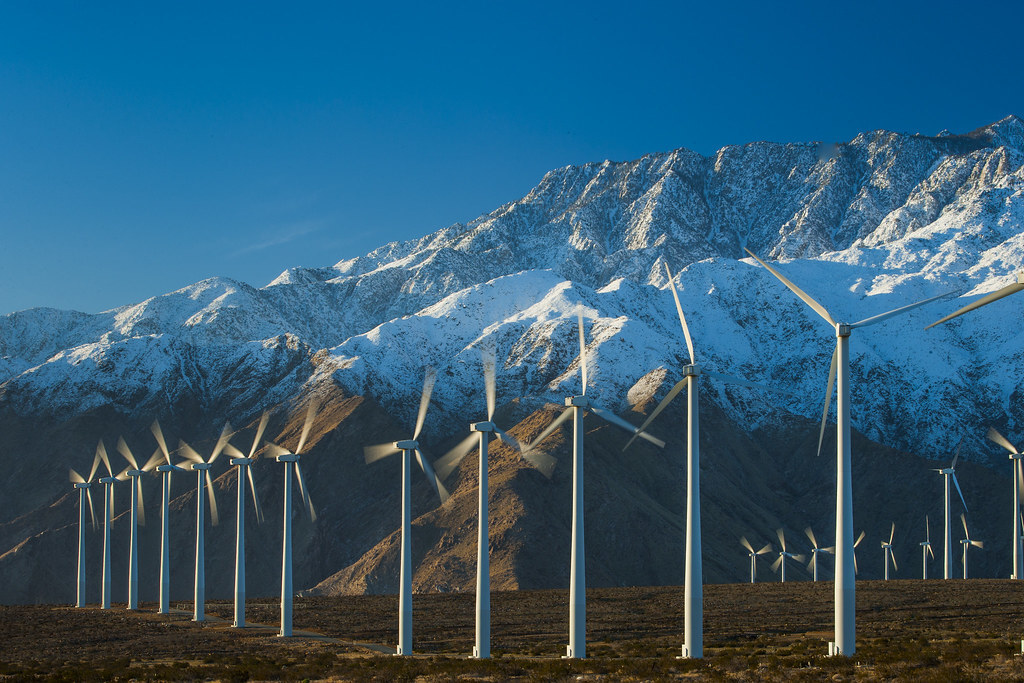 The statement is set to include negative emissions technology that will aim to remove carbon dioxide (CO2) from the atmosphere.

The Morrison government has committed $1.43 billion in funding over the next decade to the Australian Renewable Energy Agency (ARENA), but there will be an overhaul that has less focus on wind and solar and is instead directed towards carbon capture and storage.

In light of the recent announcements, Southern Cross University (SCU) has released an examination of seven ways to remove CO2  from the atmosphere.

Improving how land is managed could allow for up to 9 billion tonnes of CO2 to be stored each year. However, carbon can be hard to store in soil for long periods of time and there is a risk that it can be re-released into the atmosphere.

Biochar is a charcoal-like material produced from organic matter, it can be added to soil to prevent the breakdown of organic plant matter and release of carbon. Research suggests that the use of biochar in crops could store up to 4.6 billion tonnes of CO2 each year, globally. However, the benefits are subject to the organic material that is available.

Planting trees could remove up to 10 billion tonnes of CO2 a year, the limitations of reforestation are land availability and any environmental constraints on growth.

Bioenergy is when plant material is burnt for energy, in a BECCS system the CO2 is captured and stored underground. This system has the ability to store 11 billion tonnes of CO2, but this comes at a high cost and is limited by the amount of material available to burn.

Silicate rocks naturally store CO2 when they weather due to rain, this process could be accelerated through enhanced weathering, which is the process of crushing rocks and spreading it on land. Research suggests the enhanced weathering of rocks could result in 4 billion tonnes of CO2 being stored each year. However, low rainfall limits the efficiency of this process.

DACCS is in early stages, with only a few plants situated around the world. The process uses chemicals to capture CO2 from the air, which can then be used in products like building materials or plastics. However, this process is expensive and less efficient.

Naturally, the ocean absorbs 9 billion tonnes of CO2 each year, similar to reforestation, this process can be enhanced by fertilisation of marine algae. However, ocean fertilisation poses a risk to marine life and will be difficult to regulate internationally.

Academics and researchers at SCU acknowledge the Morrison government’s investment into negative emissions technologies as a positive step to help mitigate climate change.

The Prime Minister will unveil the overhaul to ARENA this Thursday. In a statement ahead of the announcement Morrison said renewable energies were commercially viable and do not need the extra funding.

“The government will now focus its efforts on the next challenge: unlocking new technologies across the economy to help drive down costs, create jobs, improve reliability and reduce emissions,” he said.

Photo: Renewable Energy Development in the California Desert by mypubliclands available HERE and used under a Creative Commons Attribution. The image has not been modified.