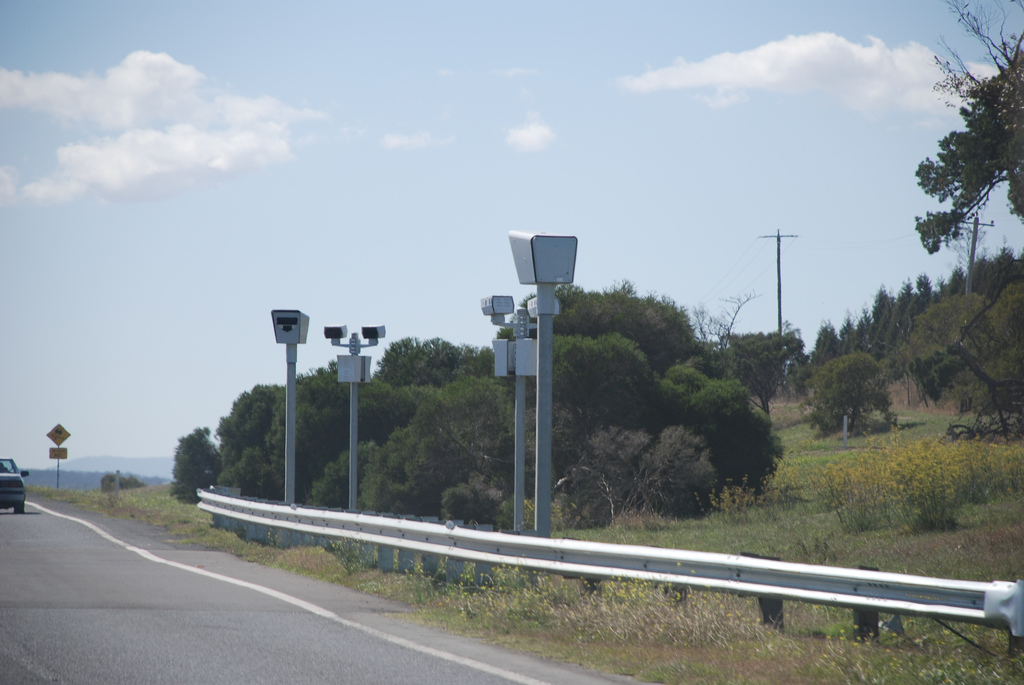 Revenue from speeding fines have increased by 12 million dollars, with the introduction of digital speeding cameras in Victoria.

The information released as part of Victorian Office of the Road Safety Camera Commissioner (ORSCC) annual report shows the impact the improved technology is having on drivers.

The report provided comparisons for 10 cameras that were changed at the end of the 2017-2018 financial year, with an increase of over 50 thousand infringements from the previous year.

There is no evidence that inappropriate fines have been issued as a result of camera malfunctions and Road Safety Camera Commissioner John Voyag is “alarmed” at the public’s readiness to undermine the system’s integrity.

“The public should treat with scepticism any unsubstantiated complaint they hear,” he said.

The greatest increase comes from the camera located at the intersection of North Road and Clayton Road in Clayton. Over four million in fines were issued this year, compared to under 10 thousand in the year before the upgrade.

The wet film cameras are unable to cope with large volumes of infringements and film magazines must be removed manually and developed every week.

There are only a small number of locations with the old cameras. Many are no longer considered in urgent need of monitoring and may not be replaced after removal.

Photo: Point to point speed cameras by davepaku available HERE and used under a Creative Commons Attribution. The image has not been modified.