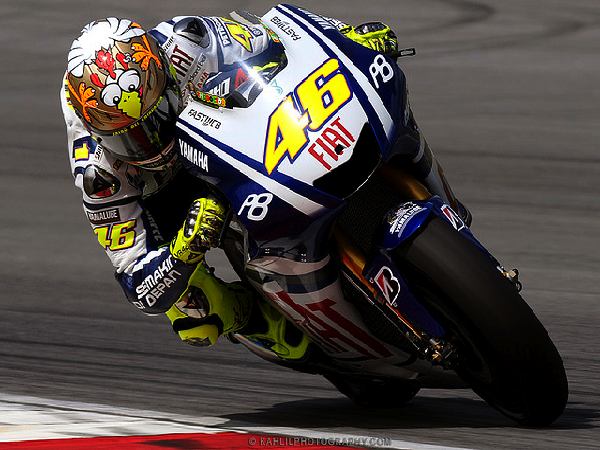 Jordan Kounelis speaks with Greens and Gold Rugby writer, Hugh Adams, about the current state of the Wallabies team, the appointment of Michael Cheika as head coach, and Isreal Folau’s win over the John Eales Medal. Tony Tannous from The Roar comes on to preview the weekends A-League action, the Asian Champions League final, and the Engish Premier League. We also hear from Valentino Rossi after his win at Phillip Island, and David Warner after the first three days of the first Test against Pakistan.