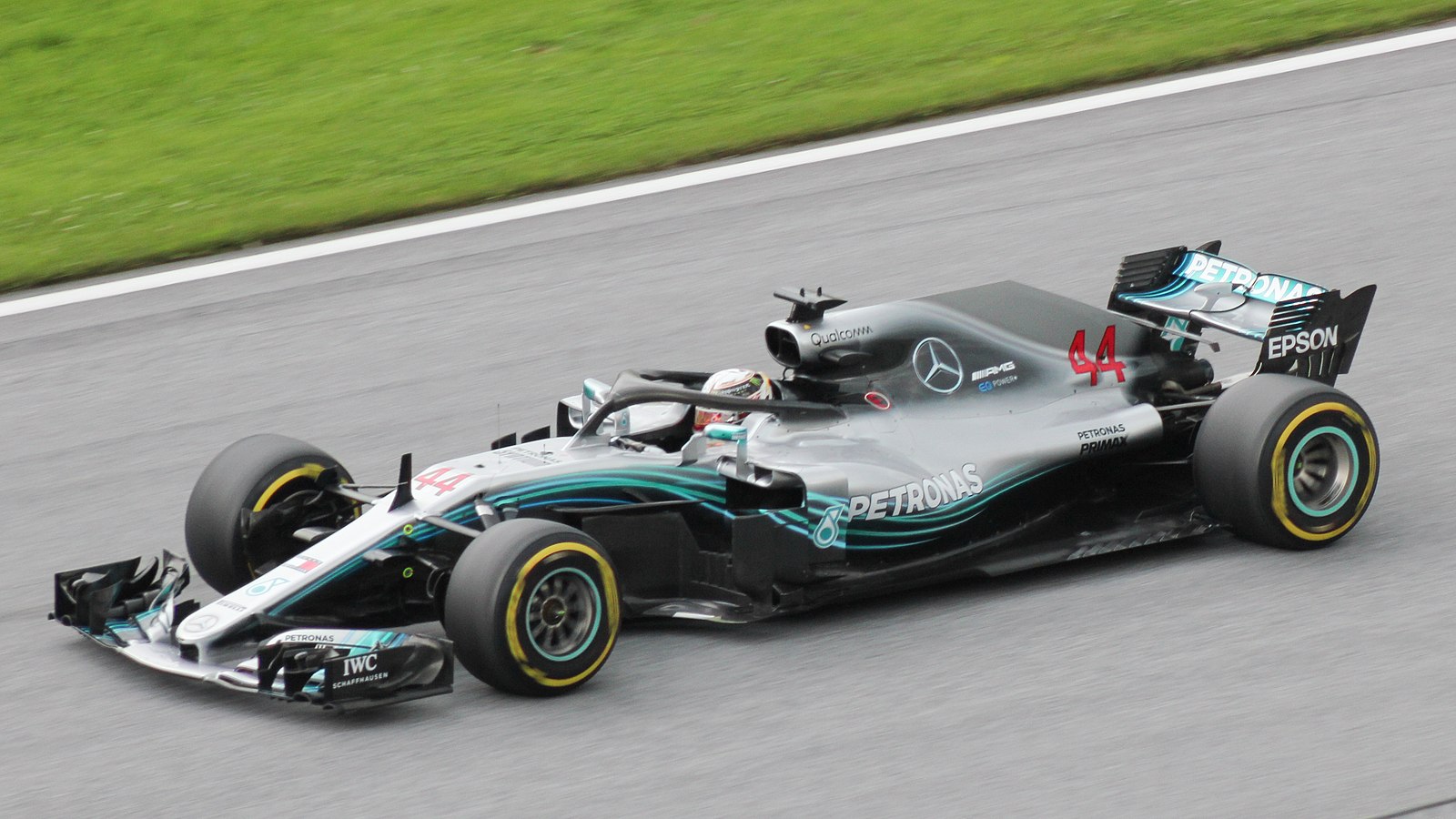 Third-time lucky for the Brisbane Lions defeating the Adelaide Crows in the AFLW grand final by 18 points. The Lions had played in two grand finals previously, including a 2017 loss to the Crows. Brisbane captain Emma Zielke got her fairy tale to finish playing her final AFL game in a winning grand final. Best on Ground medal winner Kate Lutkins was sensational in defence, finishing with 18 disposals, eight marks, and had 10 rebounds across half-back.

The reigning premiers are starting to hit their straps with a solid win over the Sydney roosters 20-4. Melbourne Storm are currently sitting fourth on the ladder with four wins and two losses. The Panthers continued their unbeaten run with a win over the Broncos 20-16, while Manly Sea Eagles got their second win for the season smashing the Gold Coast Titans 36-0.

Melbourne City destroyed Melbourne Victory in the derby on Saturday night. City had previously beat Victory back in March by six goals and on Saturday they went one better. Victory went down to 10 men after a red card saw Adama Traoré sent off in the 30th minute. City was 2-0 up at halftime and that’s when Jamie Maclaren stepped up and finished the game with a career-high five goals. The last player to score five goals in an A-League match was Archie Thompson in the 2007 grand final.

The Amstel Gold Race took place on Sunday Night with the women’s and men’s race in the Netherlands.

In the women’s race, Team Jumbo Visma rider Marianne Vos of the Netherlands took out the race with Amanda Spratt of Team BikeExchange being the best-placed Australian coming fourth.

Red Bull’s Max Verstappen has won an action packed race in Imola. The race which started in the rain saw several safety cars with the rain causing havoc in the field. The race was red-flagged when a huge crash between Mercedes driver Valtteri Bottas and Williams driver George Russell. The crash happened at high speed, with each blaming each other for the incident. Australian Daniel Ricciardo came sixth for McLaren

Photo: FIA F1 available HERE and used under a Creative Commons Attribution. The image has not been modified.