Saudi Arabia’s failed takeover of Newcastle United was criticised for sportswashing, but what is it? 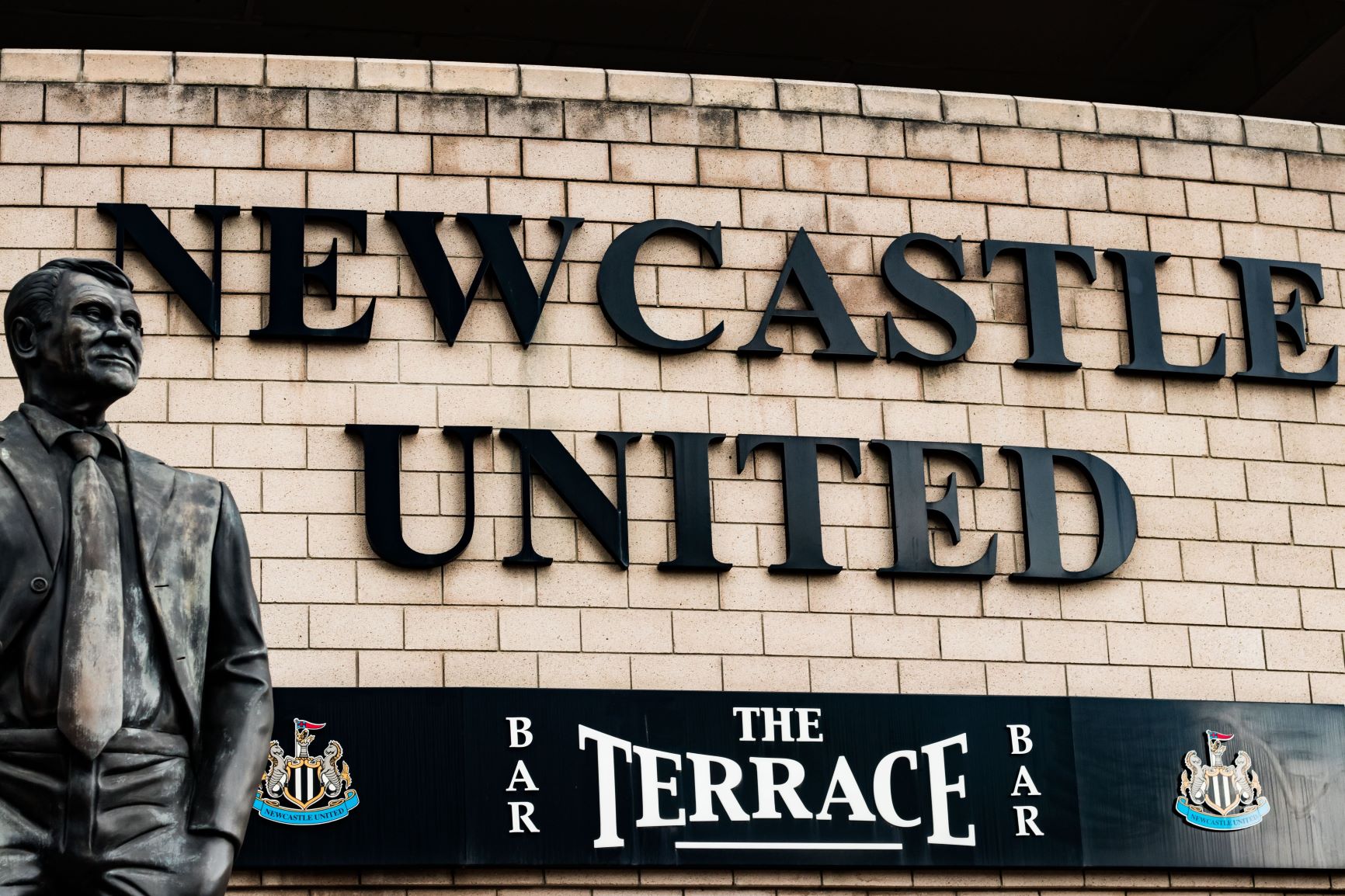 Premier League side Newcastle United has had a tumultuous 13 years under owner Mike Ashley with season after season of mediocrity, two relegations, and a lack of spending on players.

Ashley has attempted to sell the club multiple times but to no avail. Until this year, when the sovereign wealth fund of Saudi Arabia came with a £300m (AU$525m) offer.

While some fans welcomed the potential takeover, the deal has been criticised by human rights groups for being an act of “sportswashing”.  Laurie Hanna, media manager at Amnesty International UK, says that this is when sports is used as a political tool.

“Sportswashing is when a country tries to use sport – sometimes subtly, sometimes quite blatantly – to try to rebrand itself, using the glamour and prestige of sport to try to create a new image for the country,” Hanna told upstart.

Sportswashing has been used as far back as 1936 when the Olympics held in Nazi Germany was used to spread Hitler’s ideals of race and anti-Semitism. More recently sporting events have continued to rebrand the host country as Dr Michael Skey, media and communications lecturer at Loughborough University, explains.

“In the lead up to the [FIFA] World Cup in 2018, Russia’s global reputation was in tatters as a result of Syria, Ukraine, and other foreign policy initiatives,” Dr Skey told upstart.

“During the World Cup, these discussions largely stopped and much of the talk focused on how successful the World Cup was and how friendly the Russian people were.

“The negative reporting continues today but the World Cup offered a different vision of Russia…which is exactly what sportswashing is designed to do.”

Sportswashing does not stop at just countries. Corporations can also participate in the practice.

INEOS, one of the world’s largest petrochemical companies, lined the streets of Vienna with their branding during Eliud Kipchoge’s record-breaking marathon run of under two hours.

Many fans were in favour of the takeover. The club’s first four seasons saw Melbourne’s newest side languishing around the bottom half of the table. One of these fans onboard with the takeover was James Burg.

“I was initially excited at the idea that my team would be able to attract big international players,” Burg told upstart.

The club’s brand was soon aligned with the English side as the team was renamed to Melbourne City and given a new logo and colours.

“I was sad to see the club colours and culture completely changed however I thought the immediate success that the takeover would bring would make it worthwhile,” he said.

But the expected success did not arrive for the men’s team with the club scraping through to the finals the following season and struggled to proceed past the semi-finals until this year. While Burg believes state-based ownership is a “pressing concern” to football as a whole, he still supports the club.

“I don’t feel like Melbourne City FC is really a major cog in the regime’s political machine.”

This sentiment may be shared with some fans in Newcastle after the takeover bid by Saudi Arabia was pulled in July. This came after worries Saudi pirate broadcaster beoutQ could put the bid in jeopardy with the Premier League. BeoutQ illegally re-broadcasted Qatar-owned beIN Sports within Saudi Arabia as a result of the diplomatic crisis between the two nations.

While it was expected fans would celebrate not being owned by Saudi Arabia, the collapsed takeover was met with anger towards the Premier League for stalling the bid and siding with Qatar over broadcast rights.

An online petition of more than 110,000 signatories called for an investigation in the takeover process. Even with the petition, Amnesty is willing to work with supporters to combat sportswashing.

“We wish the fans well and hope that many of them will join us in campaigning to end human rights abuses in Saudi Arabia, as well as support their team,” Hanna said.

“This was not a deal that they were responsible for, and many have spoken out about human rights concerns.”

Sportswashing, like in the case of Newcastle United, may be the sad reality of sport for many years to come.

“Sport is about a sense of belonging and community, it’s about coming together, enjoying moments of excitement but also dealing with periods of despair and boredom,” Dr Skey said.

“[But] today, sport has become more about the scramble for profits and publicity and sportswashing has become part of this process.”

Photo: Photo available here and used under a Creative Commons Attribution. The image has not been modified.