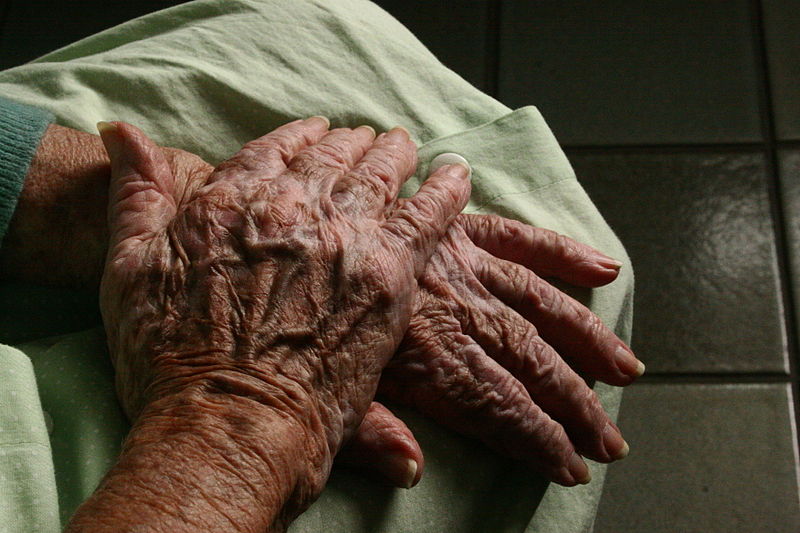 St Basil’s aged care facility is under investigation and at risk of having their license revoked after recording the highest number of infections across the sector, with 84 residents and staff becoming infected with COVID-19.

Health concerns have forced an evacuation from the facility as authorities try to control the spread following the deaths of nine residents.

Health Minister, Greg Hunt, confirmed that the home was under investigation by the federal agency and the Victorian Public Health Unit has instructed that all current staff self isolate.

“Seventy-nine of 115 residents have now been transferred,” he said.

“Our role is to make sure that those remaining residents are safe, and the advice that I had as of late last night and early this morning is that the conditions are stable. The staffing is led by a very experienced nurse unit manager.”

Emergency staff have been called in to help care for the remaining uninfected residents, and more evacuations may be conducted throughout the week based on medical advice.

Meanwhile, The Australian Medical Association is calling for a Royal Commission to examine the aged care system in response to a rising number of cases and deaths in the aged care system. Aged Care Quality and Safety Commissioner Janet Anderson told The Age that there are growing concerns associated with the impact on both residents and staff.

“These concerns included ongoing challenges apparent in implementing an effective outbreak response in a timely manner, and in fulfilling responsibilities to provide timely communication relating to the care of individual residents,” she said.

The Fair Work Commission have announced that as of Wednesday, staff in the aged care sector will be paid two weeks of pandemic leave if they are forced to isolate due to COVID-19.

Family members of those residing at St Basil’s have also raised concern about communication issues from the facility, claiming that on several occasions residents have been transferred to hospital without the family being notified.

Aged Care Minister Richard Colbeck recognised the faults in the system and apologised for the lack of communication with resident’s families. Colbeck responded to the concerns by setting up a call centre dedicated to providing daily updates.

“We know that people are worried, we want to make sure that they get good information with respect to their loved ones, but it’s a very, very complex situation inside,” he told The Age.

Photo: Old Hands by marina guimarães available HERE and used under a Creative Commons Attribution. The image has not been modified.