One third of the 270 pilot whales stranded off the Tasmanian coast have already died in the low tides. 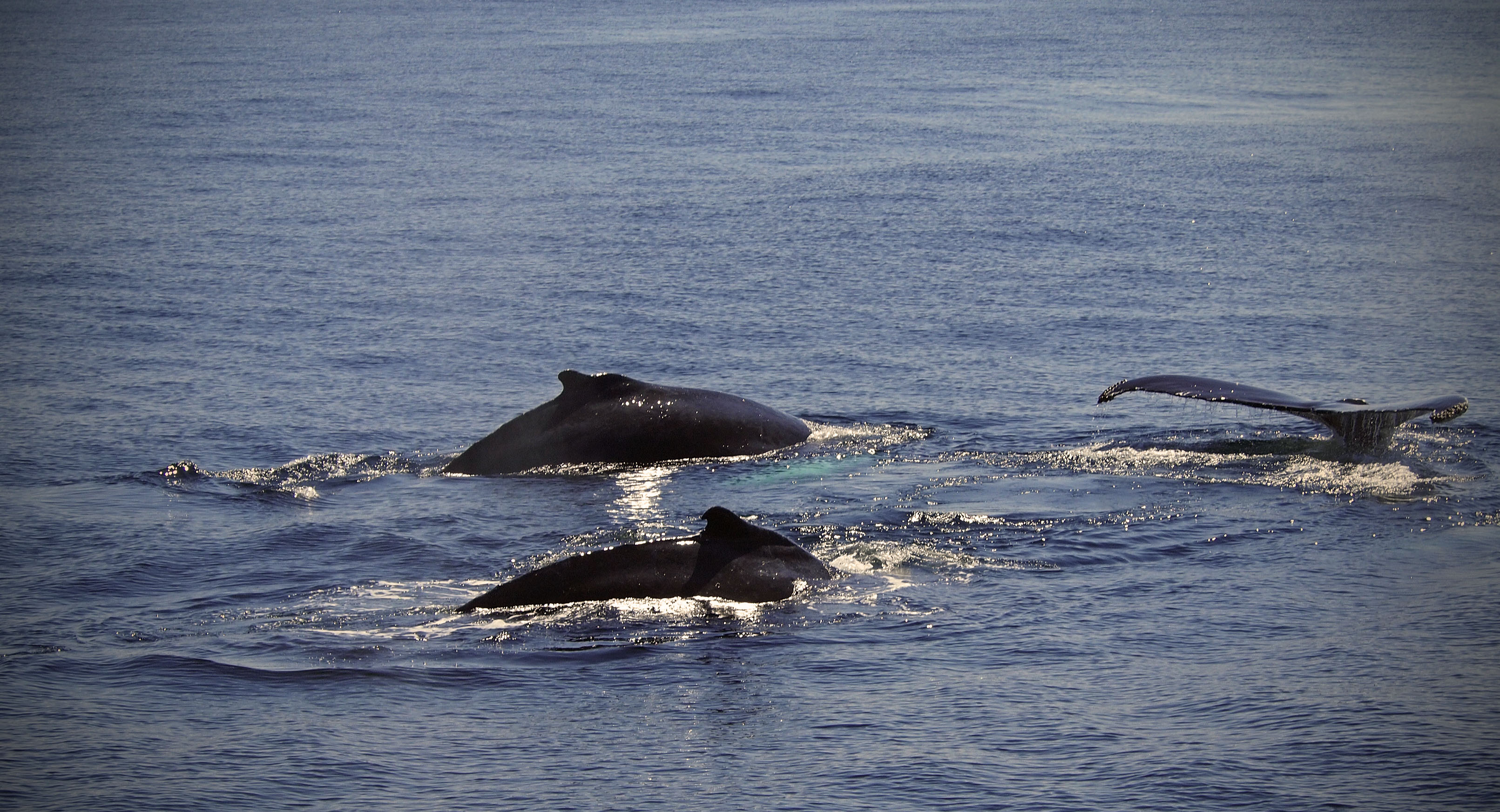 A major rescue mission to save 270 pilot whales stranded on a sandbar off Tasmania’s West Coast has kicked off this morning. Rescuers are concerned about the survival rates of the pod.

After call outs were made late on Monday, a group was sent out to assess the stranded animals and returned confirming that up to a third of them had already died.

Three separate pods spread across hundreds of meters got stranded on sand bars at Macquarie Harbour yesterday near Strahan, about 190km west of Hobart.

With the rescue operation expected to take days, rescuers from the Tasmanian Maritime Conservation Program said in a press conference this morning that they would be focusing on the mammals they believe can be saved.

Marine Conservation Program biologist Kris Carlyon said that rescuers would focus on trying to “refloat” several animals in the first efforts to save the pod this morning.

“We’ve got animals spread over a large area and in really challenging locations. We’re going to take the animals with the best chance to start with and the ones that we are able to deal with,” Carlyon said.

“Some animals may be simply too big or in an unsuitable location to deal with. So there’ll be a little bit of bit of triage involved.”

The best chance of saving the animals is with an outgoing tide, which started on Tuesday morning and is expected to continue until noon.

Carylon explained that the rescue teams would focus on the animals in the “most accessible location first” where they can assess their behaviour and determine whether they can be “shifted” in the water. If the plan does not work another option will have to be trialed.

Carlyon said that the breed of whales involved, Pilot whales, are mammals scientists have dealt with on a regular basis in Tasmania. They have the potential to grow to seven meters in length and could weigh up to 3000kg.

Marine experts have identified the event as the first breaching in the area in about a decade.

Tasmania Parks and Wildlife Service regional manager Nic Deka spoke to 3AW this morning about the rescue efforts and his concern for the survival rates of the stranded pods.

“If they become fatigued and roll onto their side they effectively drown,” he told 3AW radio.

The operation could take “days”, he said. “We don’t really know how long this rescue is going to take, so this morning’s phase will be critical in determining what’s possible.”

Tasmanian police announced on Monday they were working to assist the involved industries including fish famers to help with a broader response to the rescue mission.

“Members of the public are asked not to enter the water in boats,” police said. “People wishing to visit the area must only park in the large carpark at Macquarie Heads boat ramp and walk the 200m on foot.”

While whale strandings are not uncommon in Tasmania, the circumstances of this particular event makes the rescue mission much harder. The involvement of up to three pods and 270 mammals has made the logistics of the rescue much harder to assess.

“In terms of mass strandings in Tasmania, this is up there with the trickiest we’ve had to deal with,” Craylon said.

He says that the weather conditions are currently ideal for the stranded animals stating that “it’s pretty ugly out there for people on the ground, but as far as the whales go, it’s ideal”.

Carylon said that it’s difficult to determine what events caused the stranding, but the pods may have been drawn into the area by feeding on the coast. He says that the “misadventure” of one or two whales could be enough to draw the rest of the social animals into the area.

“The best thing the public can do is to stay away and let us get on with the job. There’s very little people can do to assist because whale rescue operations are high risk,” he said.

Photo: Pod by orangesparrow available HERE  and used under a Creative Commons Attribution. The image has not been modified