The study showed support for a government vaccine mandate and voluntary vaccinations. 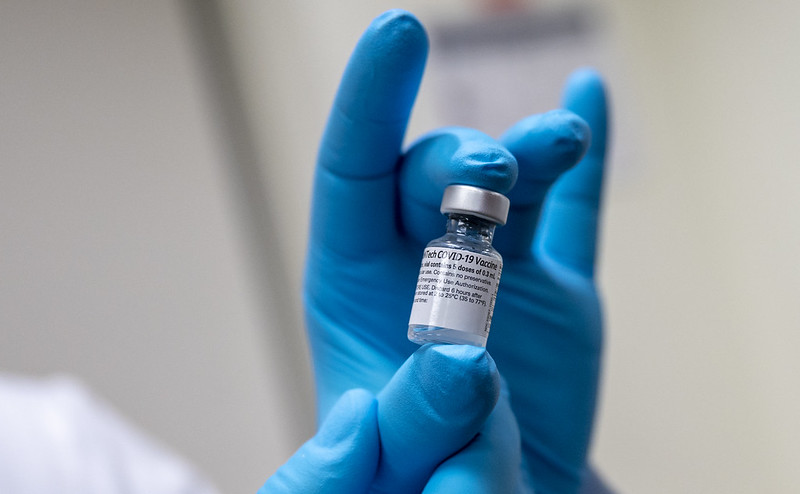 The study of 1200 Australians was published in Politics and found that two-thirds of Australians would take a COVID-19 vaccine voluntarily.

Associate Professor David Smith from the University of Sydney was the lead author on the study and said it was surprising that more Australians support a government mandate for travel, work, or study than voluntarily taking a COVID-19 vaccine.

“A lot of people who are hesitant would approve of the government making a vaccine a requirement to go to work or study,” he said.

The study was conducted in June 2020 before Australia’s change in advice for the AstraZeneca vaccine, yet similar findings were shown in a Roy Morgan study in April that found 69 percent of Australians were still wanting to take a COVID-19 vaccine.

Minor party voters are significantly less likely to get the vaccine than voters of major political parties such as the Liberal, National, and Labor parties.

“It’s clear from the study that there is wide political support for mandatory vaccination, with the exception of some small pockets against it, and these would appear to link to dissatisfaction with the parties that form government,” Smith said.

One in four people are unsure about taking the vaccine, with 70 percent of those having concerns about the quick development of vaccines. Nine percent of Australians would not take a COVID-19 vaccine.

The survey also showed that people who are elderly or wealthier are also more likely to take the vaccine.

Co-authored by Dr Katie Attwell and Dr Uwana Evers from the University of Western Australia, it was the first study to explore Australian’s attitudes towards a mandate.

This comes a week after a Lowy Institute poll found that a third of Australians believe that the Australian government has not done enough to help Australians that are stranded overseas return home.

Photo: 201214-D-BN624-0328 by U.S. Secretary of Defense available HERE and used under a Creative Commons Attribution. This image has not been modified