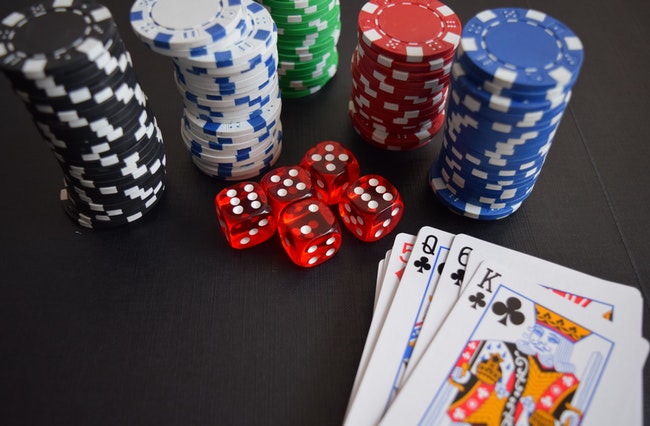 The NSW Independent Liquor & Gaming Authority inquiry is currently reviewing Star Entertainment Group‘s ability to maintain its casino licence, after claims of being infiltrated by criminal activity such as money laundering in public hearings this week.

The Star Entertainment Group, Star Casino’s parent company, is being investigated for allegedly disguising $900 million of controversial transactions linked to overseas high rollers, which were passed off as “hotel expenses” at its gambling venues.

According to the ABC, a senior manager at Star Entertainment Group admits “utterly misleading” National Bank Australia about the suspicious overuse of China Union Pay (CUP) credit card, which was accepted across its hotel and gambling venues and then transferred to patrons gambling accounts to distribute gambling cash.

“Funds will be put on an account that can be accessed by customers for various purposes,” Star Casino said in today’s hearing.

Employees are also being asked to provide information on further breaches of the law that may be linked to criminal activity.

The flow of international transactions relating to CUP has also resulted in allegations it has broken China’s money laundering law due to strict regulations for getting money out of the country.

A Chinese billionaire and half a dozen executives from Star Entertainment Group will be confronting the ongoing inquiry into the breach next week.

A report regarding this is expected to be handed down in June 2022.

Photo by Pixabay available HERE and used under a Creative Commons licence. The photo has not been modified.