Sanitary products will no longer be included in the GST after more than a decade of campaigning. 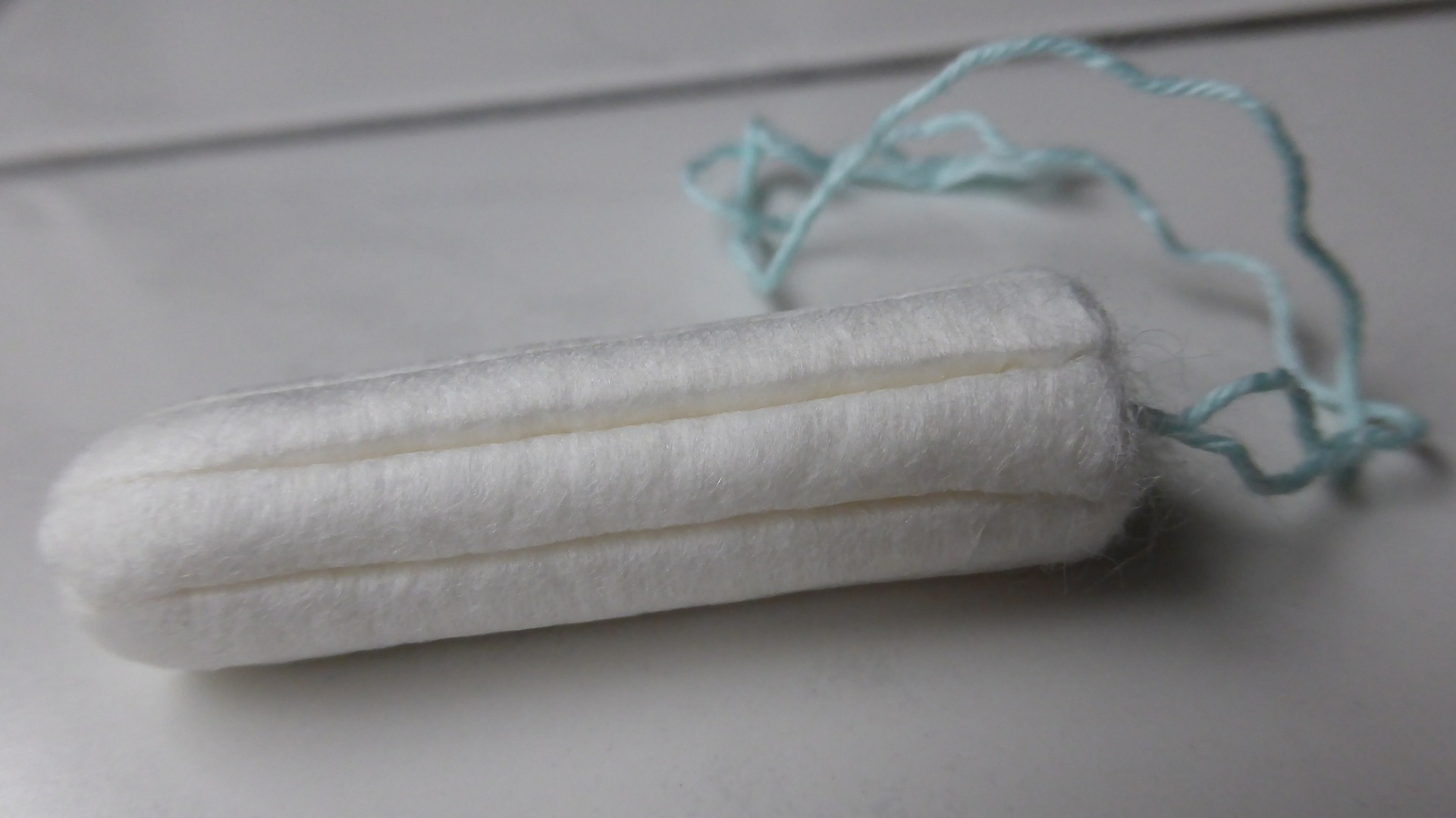 Australia’s states and territories have unanimously agreed to remove the 10 percent tax on tampons and pads, making sanitary products exempt from the GST.

Federal Treasurer Josh Frydenberg met with state and territory representatives this morning to discuss the GST, after both major federal parties recently shifted their policies to support the removal of the tampon tax.

It will be removed from 1 January 2019, with a provisional list of products including tampons, pads, menstrual cups, maternity pads and leak-proof underwear. However, the list will be finalised pending public consultation at a later date.

The decision comes after more than a decade of campaigning around the country, where many argued that the products are essential and should be exempt. Items such as condoms, lubricant and viagra have never been subject to the GST since it was introduced in 2001.

The changes will cost the states and territories an estimated $30 million in lost tax revenue, but the government says that higher-than-expected GST revenue to date should cover the gap.

Frydenberg says the removal of the taxes is “long overdue”, while Prime Minister Scott Morrison had previously labeled them as an “anomaly”.

Morrison announced his intention to remove the taxes in early August, when he was still treasurer, but was unable to do so without the backing of the states and territories.

Before that, former treasurer Joe Hockey had planned to make similar changes in 2015 before being overruled by Tony Abbott.

Minister for Women Kelly O’Dwyer says she is glad to finally have the support necessary to make the change.

“Well it’s had a fairly tortured history … but we said we wanted to have another crack at it,” she told Sky News.

“We’re really delighted that everyone’s come on board to scrap what is an unfair tax.”