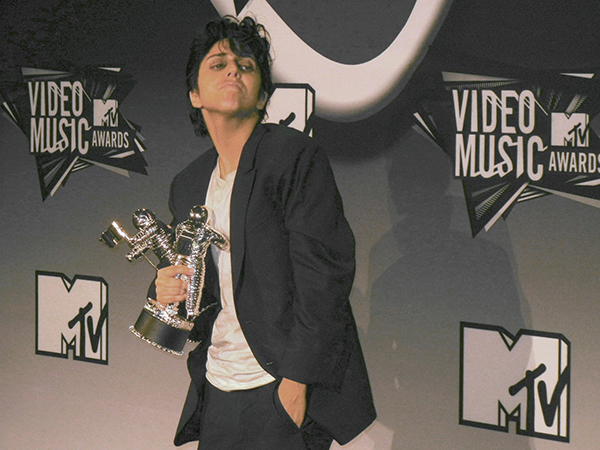 This weekend both saw the Emmys and the MTV Video Music Awards announced and won. Both events were entertaining enough, but couldn’t be more disparate in their validity.

The grandeur and pomp ceremony that was The Emmys were all class. Orchestras performing at the ceremony  treasured themes songs so much that those performances have their own sheet music archived, the bow ties were in abundance, and host Seth Myers provided some light hearted quips but otherwise gave a pretty straightforward hosting  job on the night.

All up, it seems a classy affair.

In comparison, MTV’s contribution to the whole award weekend was somewhat of a laughable affair. No host was to be found, musicians opted for t-shirts and denim, and banal categories more suited to a high school graduation like the ‘Best Video with a Social Message’ got awarded. Only difference was that that this is broadcast on national TV.

Within the puzzle that is television network scheduling the more shocking and irrelevant the award show, the more it will garner an audience. Sunday’s MTV Video Music Awards and an NFL game on the Emmy’s host network, NBC, had prevented the television award show to be broadcast on the conventional Sunday and instead opted to broadcast on a Monday in the States. 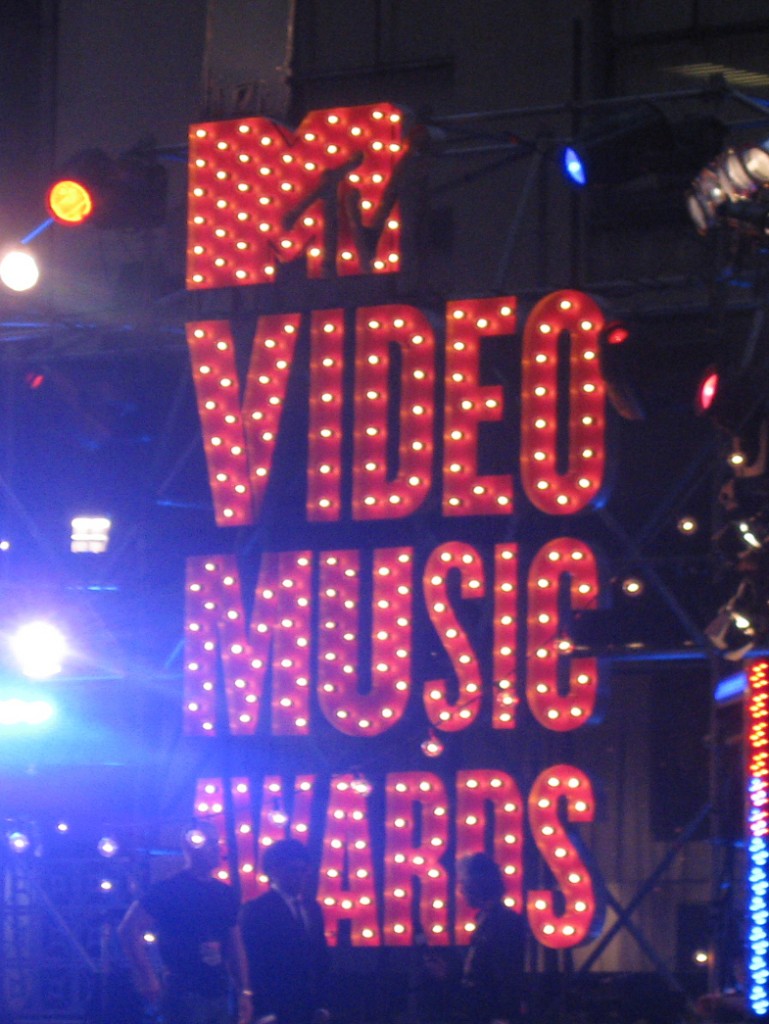 The MTV VMA’s contribute to the many banal award ceremonies in the music industry.

Sure, the Emmys do sound like a stuffy affair, but what about their equivalent in the music award-giving scene?

The AMAs, The Billboards and the Youtube Music Video Awards all contribute to the muddling of the mix. Where the high achievement? What is the echelon of awards?

The Grammys could lay claim to this. But even so, they are laughed off as a joke by commentators alike within the music industry. It goes downhill from there, with award show after award show having some sort of stunt – normally stage invasions – to maintain their relevancy.

The Emmys in comparison only have their daytime counterparts for big-time shows awarding excellence in TV. There is also the Golden Globes, who share the accolades with feature film counterparts, but are normally known as an award ceremony within the movie industry awards season.

The problem lies not within the music industry as well There are over 90 award shows shown on prime-time American TV in 2014, for all kinds of stuff. Mostly self-congratulatory, these endless stream of speeches are horribly boring – a pain in the side for those who only watch for the costumes and or controversial jokes by the host. Not to mention being an outlet for some.

The fact that celebrity blurs the celebration of achievement within an industry (whether it be arts based or not) is a shame though. It is reflected through our media too.

Comparing the two ceremonies is interesting to note however. News coverage of the MTV Video Music Awards had news coverage focus on small particular aspects of the show that were frivolous (Beyonce’s performance, Miley Cyrus’ date) while the Emmys generated coverage that focused on the actual awards given out.

A bit part in the huge discrepancy in this news coverage between the two art forms reflects what we value more as an art. The throwaway commodity that is music is unfortunately bringing all the Billboards, Grammys and VMAs down with it. The celluloid counterparts at the Emmys make shows that are continually cherished and watched with scrutiny more than ever before in TV history. Even shows about the TV shows are being made and they’re getting decent ratings too.

The only thing that the VMAs has got going for itself is the stream of memes and gifs that spread across over the internet.

While it’s all fun and games, talented musicians go by the wayside and continue to plug into those amplifiers and make music without the flashy lights and red carpets.

Philippe Perez is a second-year journalism student at La Trobe University. His media pass to the ARIAs is his most un-treasured possession. You can follow him on Twitter: @p_perez