After a failed broadcast deal between Swimming Australia and Seven for the World Swimming Championships, what does the future hold for sports broadcasting? 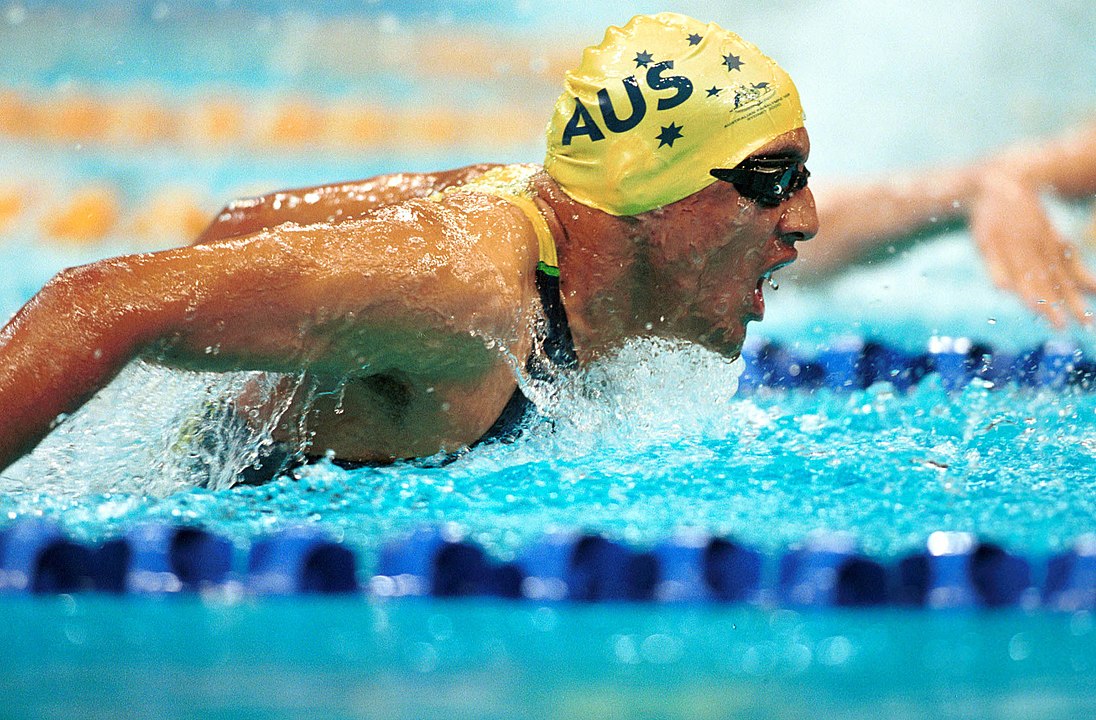 I can still remember the 2008 Beijing Olympics, watching a young Stephanie Rice carry the hopes of a nation on her back as she swam her way to three gold medals and a world record. Over 10 years later, at the 2019 FINA World Championships, 18-year-old Ariarne Titmus shone as she beat American champion Katie Ledecky in the final 25-metres of the 400-metre freestyle to claim gold.

The only difference? Australians witnessed Rice become one of the country’s most famous Olympians sitting in their loungerooms watching the live television coverage. Meanwhile, the news of Titmus’ victory came through on a social media post.

For the first time since 2013 the 2019 FINA World Championships were not televised in Australia, after Seven and Swimming Australia were unable to agree on a price for the broadcast rights. In early July The Sydney Morning Herald reported that  Swimming Australia was asking for  around $500,000. These costs, however, would have risen to as much as $800,000 with the addition travel, commentary and broadcasting costs over the eight-day event.

Australians missed their chance to watch their favourite athletes come second in the official standings behind the United States with five gold, nine silver and five bronze medals.

With the broadcast market in a state of flux and broadcasters wary of shelling out big dollars for smaller events, it’s a tough time for swimming, and a lot of the other tier two sports in Australia

Fox Sports confirmed this last year by openly discussing its desire to cut “non-marquee sporting content” from their schedule after a $417 million loss last year according to ABC News. Meanwhile, the AFL, NRL and cricket will continue to demand lucrative broadcast deals, while basketball, netball, soccer and swimming face an uphill battle.

So, what happens now for second-tier sports in Australia? The most successful recent strategy is the in-house production model, where the sports organisation take responsibility for creating coverage. This involves making an app where fans can buy subscriptions to stream games, highlights, talk-shows etc., and can become a new form of sports revenue.

This model has been successful in NBL, and General Manager of Media and Communications, Nick Johnston says this is one that all sports should look at.

“This is the way more and more fans are consuming live sport these days and we see that with things like NBA League Pass. We have set up NBL TV for this very reason and this has grown considerably in recent seasons,” he told upstart.

Surfing and Tennis Australia have followed suit by investing in owning and producing their own broadcasts. Surfing Australia also streams their competitions live and free to attract new fans. Media analyst Peter Cox says investing in producing their own broadcast was a good strategy for these sports because when people stop watching, participation rates drop and the ability to sign lucrative broadcast deals stops.

Free broadcasts do draw fans in, he says, but the product is just as important. Sports are now packaging short, fast and more entertaining games to keep fans engaged, which Cox says is a good strategy.

“Creating entertaining products, generating stars and distributing content in a relevant and targeted way would be key for Australia’s codes to thrive in the digital future,” he told ABC News.

The Big Bash League is an example. Cricket Australia created an eight-week summer Twenty20 competition, with eight teams from around Australia competing. The total of forty overs for the game is significantly shorter than 100 total overs bowled in a one-day match or the five-day format for a test match.

Channel Seven and Foxtel jumped at the opportunity to broadcast the competition and it provided Cricket Australia with a $1.182 billion windfall.

World Swimming has begun to follow this lead by announcing the introduction of the first ever International Swimming League (ISL). The new league with $5 million in prize money begins in Indianapolis, USA on 6 October and continues with six more meets in Europe and the USA through till December.

Meets will run over two days with events ranging from 50-metres to 400-metres and they include Australian stars like Kyle Chalmers, Cate and Bronte Campbell and Ariarne Titmus. The eight competing teams will consist of 24 swimmers, 12 men and 12 women. Four teams will come from the USA and four from Europe, but other nations athletes are eligible to compete.

The new fast and fun format has enticed Australian broadcasters to buy the rights. All ISL events will be broadcast live in Australia on 7plus and highlights will also be available on 7TWO. Head of Sport at Seven, Saul Shtein says the league is exciting for fans especially in the lead up to the 2020 Tokyo Olympics.

“The ISL will give swimming an established place in the annual sporting calendar and offers sports fans the chance to watch the world’s best compete regularly in an exciting new format,” he told Swimming Australia.

Making the most of the international popularity of swimming is a great way to increase coverage in Australia, as the NBL has done in their partnership with the NBA. Nick Johnston says broadcasting NBL games in America puts the league in a strong position.

“We recently signed an agreement with Facebook to broadcast games into the US and we have a number of other broadcast agreements around the world with a total audience reach of over 130 million,” he said.

The days of lucrative broadcast deals may be a thing of the past for some sports, but is a new age of fan engagement just beginning in Australia?

Photo: Swimming Daniel Bell action by sport the library available HERE and used under a Creative Commons Attribution. The image has not been modified.

Gaming addiction is a prevalent issue in China.

What awaits Australia after the IPCC report?

Healthcare workers are under pressure.