A further $351.6 million will be invested to support women's health and wellbeing. 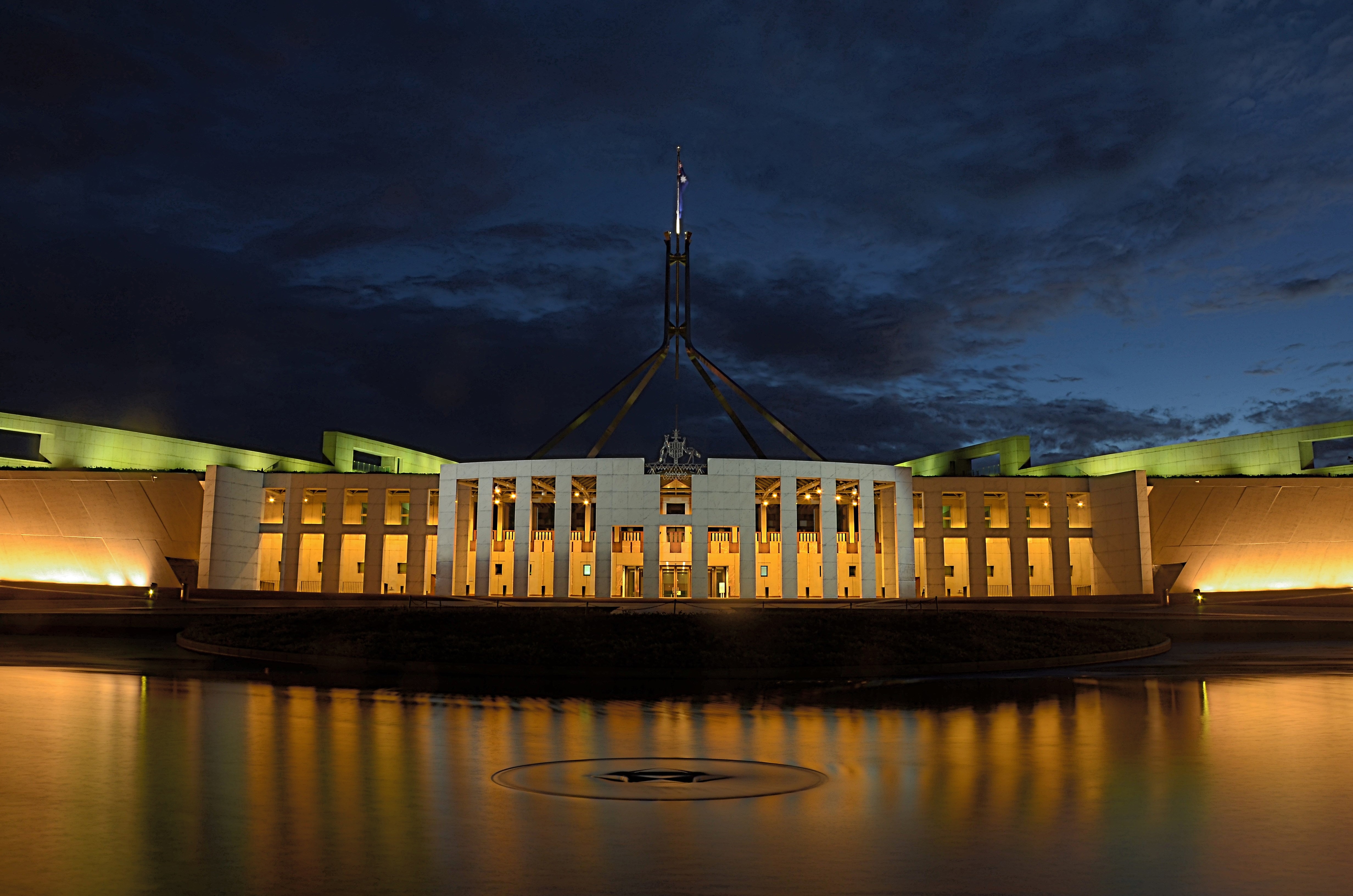 The Morrison Government has announced that the 2021-2022 budget will improve women’s safety, economic security and health.

In the budget, the government is investing $1.1 billion to fund women’s safety and $1.9 billion to support their economic security. This will include $1.7 billion to improve the affordability of child care for Australian families, and $351.6 million will also be invested for women’s health and wellbeing measures.

Prime Minister Scott Morrison said that the budget aims to improve gender inequality which is fundamental to the safety and economic security of women in Australia.

“Our approach to developing this Women’s Budget Statement has been informed by our values of respect, dignity, choice, equality of opportunity and justice,” he said.

The package builds on the National Plan to Reduce Violence Against Women and their Child (2010-2022) and 2018 and 2020 Women’s Economic Security Statements.

“Everyone has a basic right to safety, equality and respect in our society, and we all have a responsibility to address gender imbalances in Australia to create real change and genuine advances for women and girls,” she said.

The Minister for Women’s Safety, Senator Anne Ruston, said the Commonwealth’s payment on the National Plan will start halfway through next year and that there will be a further investment after consultations with the National Women’s Safety Summit on 29-30 July this year.

Photo: White concrete building near body of water by Michael available HERE and used under a Creative Commons Attribution. The image has not been modified.