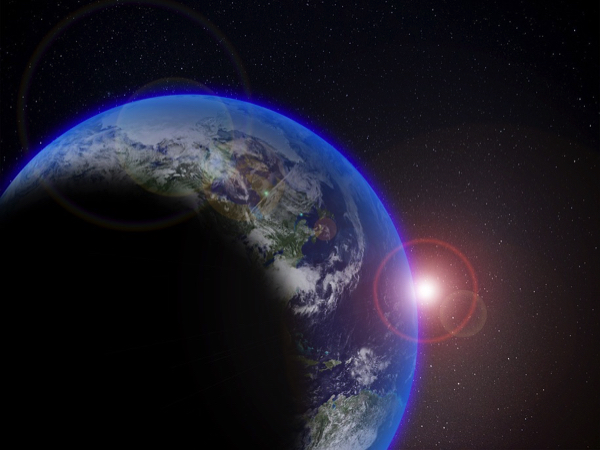 Thanks to the Earth’s precise orbit of 365 days, 5 hours, 48 minutes and 46 seconds, scientists have had to think of a few different ways to keep our calendars in check and seasons in order.

If it wasn’t for this special day every four years, today would be July 16, 2017, and Australians would be basking in the hot mid-year summer awaiting the cold months from November to January and maybe even a white Christmas.

Chris Rudge, president of the Astronomical Society of Victoria, says that without leap years our seasons would shift around 20 days over an average lifetime but the real effects would only be felt over many generations.

“You would find that seasons would go out of order and in the southern hemisphere. February would now be a winter month,” Rudge tells upstart.

“If we didn’t have leap years, the calendar would get out of sync, which it did some centuries ago when we actually lost about ten days out of the calendar.”

Pope Gregory XIII organised a calendar reformation in 1582 with the goal of rediscovering when each day should fall.

The commission found that Caesar was adding the leap years too frequently so they wiped ten days from the calendar and added another rule to the leap year system.

“When the century turns over and it is divisible by 400, we have a leap century,” Rudge explains.

This takes out three leap years every 400 years which leads to an average year of 365.2425 days and as close to our accurate orbit as possible.

But it’s not just extra days involved in keeping Australian summers from December to February, but seconds.

“Every so often you might hear on the news that they are adding a leap second to the master atomic clocks. These little things all keep us in line with the orbit of the sun,” Rudge says.

And it’s not just science that creates a special meaning for February 29th, but some cultural practices too.

An Irish custom dating back to the 5th century says that on this day women may propose to their suitors. 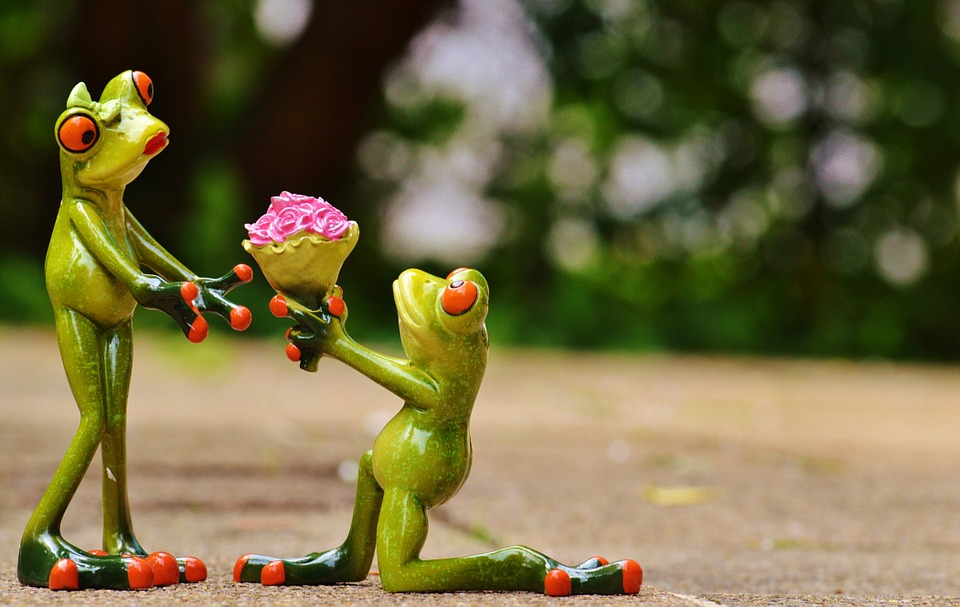 St Patrick is said to have given women permission to do this once every four years after St Bridget complained that women were waiting too long to be asked the question.

Other cultures across the world have accepted the tradition with some adding their own spin to it.

In Denmark, if a man turns down a proposal, they must give the woman 12 pairs of gloves as compensation and in Finland the penalty is to give fabric for a skirt.

According to research conducted in the UK by Beefeater, 59% of men would love to be proposed to by their girlfriends, yet only 20% of women said they would do it.

Today also marks an exciting time for ‘leaplings’ or ‘leapers’ – the people born on February 29.

The chance of being born on a leap day is one in 1,461. If you are born on this day you are said to have unique qualities or even special powers.

Whether it’s because of tradition, legend or science, February 29 will always be a day of significance – even if it does stop Aussies from ever experiencing a white Christmas.

Caitlyn Leggett is a third year journalism student at La Trobe University. You can follow her on Twitter @caitlynjleggett