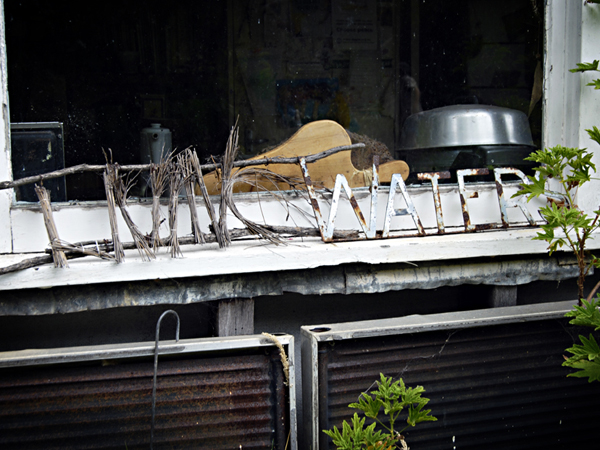 We were lucky to spend a few days towards the end of our odyssey in the emerging ecovillage, with founder Dave Coleman and his wife Claire Everett and the other villagers.

Dave explains how worms and shit are foundational building blocks in permaculture.

When Dave Coleman bought the 57-acre property in 1985, he hadn’t yet thought about building an ecovillage there. Dave bought in partnership with his son, a professional fisherman and surveyor who had fallen love with the view of the sea, and they had meant to share the land between them.

But only a year after, his son died under mysterious circumstances while working in Asia.

“I think he might have been murdered,” Dave told us.

“He was in possession of about $7,000 in cash, which never turned up after his passing.”

His son often travelled with cash because he had to hire personnel for survey work of the interfaces between rivers and the ocean.

After he died, Dave decided he would share the place with likeminded people.

“I was already heavily involved in permaculture and I knew a lot of good people who weren’t necessary in a position to have enough money to buy a home. I thought I would spend several years preparing the place and the people, who I could guarantee would look after it,” he said.

There is one non-negotiable criteria for getting involved, and that is you have to take a permaculture course.

“Otherwise you won’t understand why we do the things we do and the way we do them,” said Dave.

If you want to learn more about Living Waters, watch this anthropological documentary by Sarah Turvey, resident of the ecovillage. The film won her the Berndt Memorial Prize for Excellence in Anthropology in 2008.