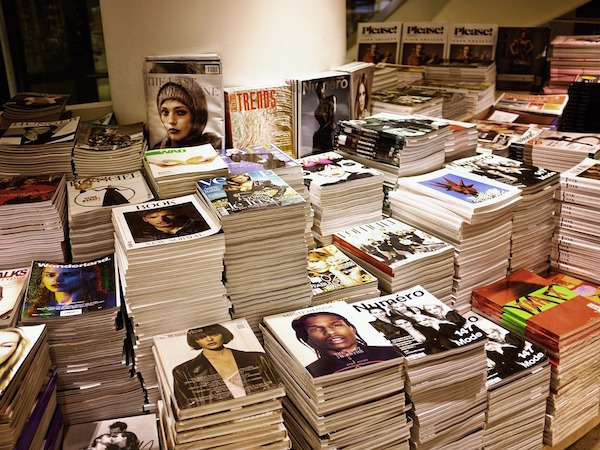 In this episode, Philippe Perez speaks with writers pursuing careers in the vibrant and dynamic world of print mediums.

While it may be a challenge for some publications to survive in the digital era, many writers still find seeing their words on paper a beautiful thing.

We hear from those in the industry about ways writers can get their ideas published in magazines and print newspapers, the working day of a print journalist, and the battle for relevancy at a time when many readers are turning to screen rather than paper.

The Inside Scoop – Episode 4, Print Media by Upstart_Magazine on Mixcloud

Sally O’Brien is a third-year Bachelor of Arts student at La Trobe University, majoring in journalism and history. She also edits Rabelais. Follow her on Twitter: @SallyOBrien42.

Emma Watson is a journalist with the La Trobe Valley Express, a regional Fairfax paper based in Gippsland, Victoria. Follow her on Twitter: @emmywatto.

Valerie Khoo is the founder and National Director of the Australian Writers’ Centre. She is also an experienced author and journalist who has written for the Sydney Morning Herald and The Age. Follow her on Twitter: @valeriekhoo.