From Groningen to Maastricht, it’s a shame so many young tourists never make it past the marijuana haze of Amsterdam to explore the rest of the Netherlands. I did just that and loved every minute.

Travelling to Holland to see where my Oma and Opa came from all those years ago had been a dream of mine from a very young age. I scrubbed up on my Dutch and arrived at Schipol airport to be greeted by an Aunty I’d not seen since I was three.

I knew people who had been to Holland, but all I had heard was of Amsterdam, the Red Light district, and how it was legal to smoke marijuana. I was hoping to get a little more out of Holland. After two weeks of windmills, trains, and hagelslag (chocolate sprinkles usually spread on buttered bread), the following are my highlights:

I started in Utrecht, where my family came from, and where I was staying with my Aunty (in Houten). I was immediately captured by this beautiful city, with its young university vibe, canals, streets and buildings to rival Amsterdam. I did the obligatory climb of the Dom Tower , the tallest church tower in the Netherlands, which gave a great history of the town and an even better view, and wandered the streets marvelling at the quaint houses and ubiquitous bikes. Baskets of red and pink flowers hung from the bridges striding the canals, as though it wasn’t beautiful enough already.

Next on the list was Leiden where I cruised down the canals on an idyllic boat ride, and visited De Valk windmill. It was here that I first realised that windmills weren’t just a tourist attraction, but actually had an important function in Dutch history in the production of food and the relocation of water. 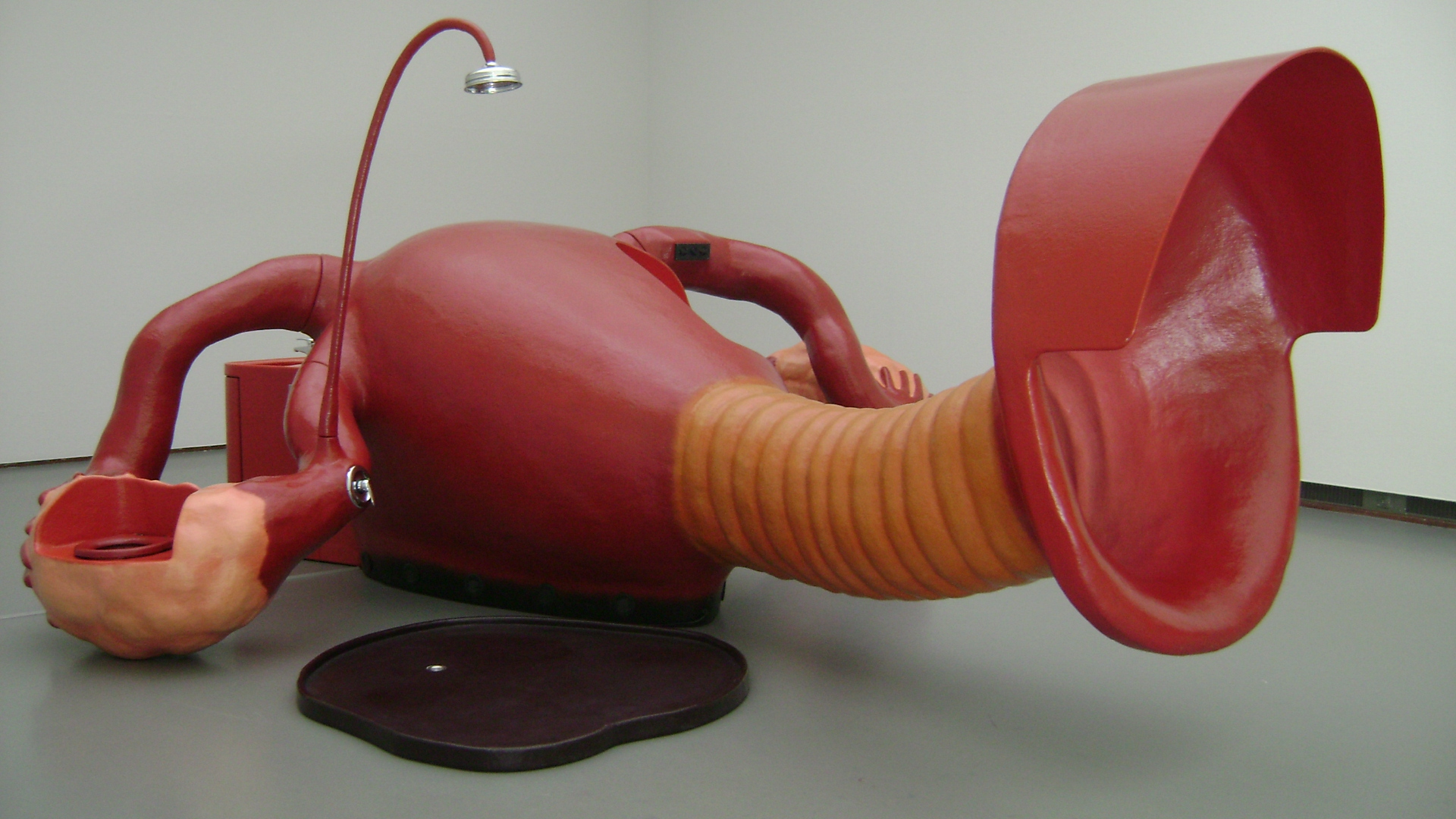 I also visited Rotterdam, the port at which my Oma and Opa departed all those years ago, and was delighted by the amazing Museum Boijmans Van Beuningen. Though I travelled all over Europe, I never found a collection to rival this museum in terms of modern art. Then I hopped on a boat and travelled to perhaps the most stunningly idyllic place I’d seen thus far; kinderdijk. The only things in sight for miles other than the waterways were windmills and flowers. Take your camera, and wear your nicest outfit, these pictures will be going in a frame!

Rotterdam has a very urban and artistic vibe about it, not dissimilar to Melbourne, and is, I feel, the most modern Dutch city.

Next on my list was the city I was most excited about, not because I’m interested in international law, but because Johannes Vermeer’s Girl with a Pearl Earring is my favourite painting and I had the chance to see it here, in The Hague. The Mauritshuis in The Hague contains three Vermeer works, including his most famous, which is often referred to as the Dutch Mona Lisa. The museum isn’t huge, but it’s spectacular.

Also worth a look in The Hague is the Madurodam. If you don’t think you’ll be able to travel the whole of Holland, just come here and you’ll see it all in miniature!

Continuing on with my Vermeer quest I visited Delft, and here found my favourite place of all. I found some amazing antique treasures in the myriad of canal-side markets, and I pretended I was Vermeer as I wandered the streets visiting the various buildings that once were his home/studio/pub etc. I visited the Oude Kerk (Old church) where he is buried, and the new church where I climbed the dizzying spire for a magnificent view over the main square.

It was an amazing two weeks that shan’t be easily forgotten, and where I learnt much about my ancestors and the culture from whence they came. While I enjoyed the fact that there were few tourists and little commercialisation, it’s a shame that others don’t get to experience the Holland that I have seen as they bypass it all for Amsterdam.