Plant-based meat is set to become one of the biggest contributors to the Australian economy by 2030. 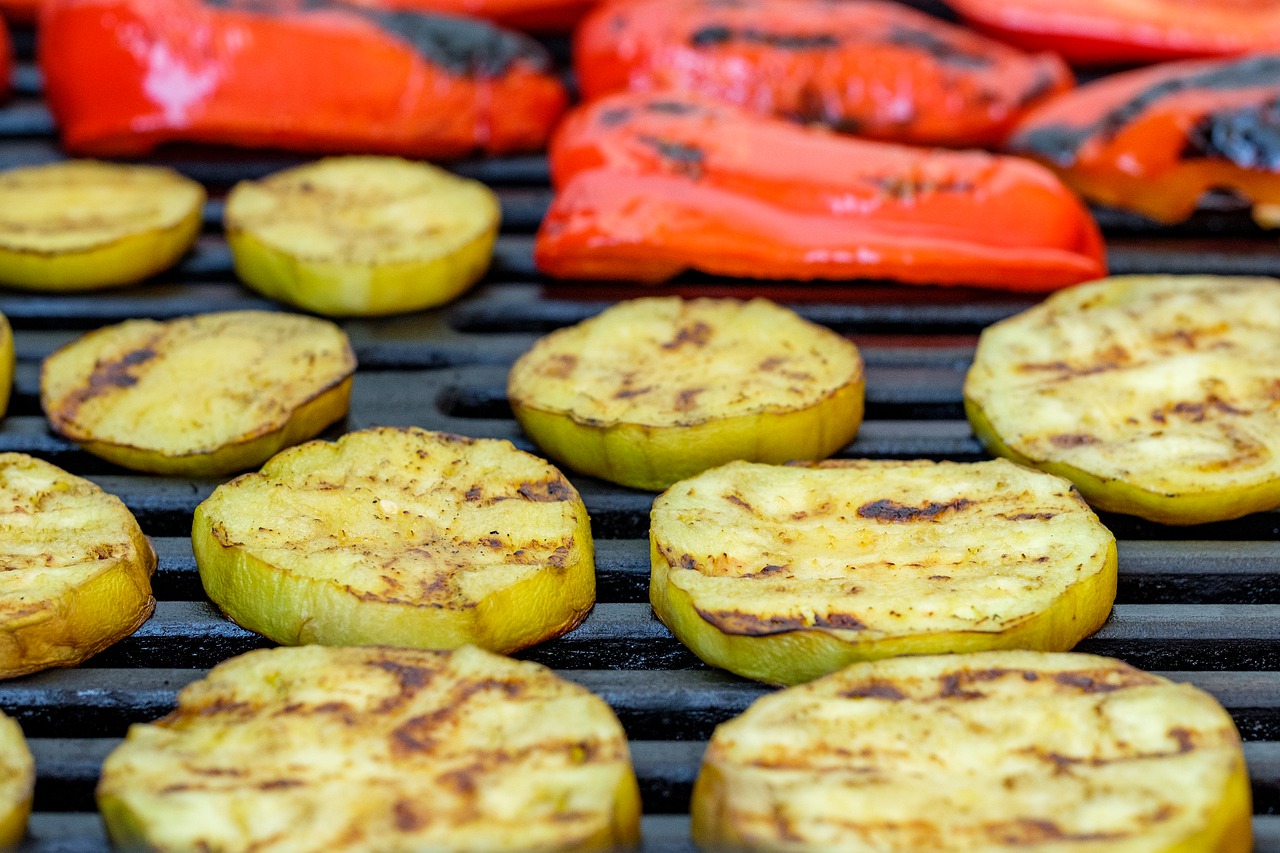 Imagine a hot Australian summer day, in the backyard playing cricket with family and friends cooking up a barbeque for lunch. Imagine, that instead of the snag in bread or patty inside your burger, it was actually plant-based meat.

For some that is a reality already, but for others, it’s an unknown world that they would never think to explore. But research has shown that by doing so, the plant-based meat sector could become a $3 billion industry to the Australian economy, and assist in fixing our environmental problems.

It’s a large number, $3 billion and one that society scoffs at the thought of. But according to a report commissioned by Food Frontier, it is what the plant-based meat industry could be worth to the Australian economy by 2030.

The first report of its kind, conducted by Deloitte Access Economics, projects massive growth from the industry that currently generates $30 million in manufacturing, $150 million in consumer expenditure and creates 265 jobs nationally.

The report finds that by 2030 under a moderate scenario, the industry could generate $1.1 billion in manufacturing, $338 million in exports, around $3 billion in consumer expenditure and employ more than 6,000 full-time employees.

Senior Economic Advisor and Manager at Commonwealth Scientific and Industrial Research (CSIRO), Katherine Wynn says through demand and new preferences of food this is a real possibility.

“Driving the demand for alternative proteins are rising consumer preferences for sustainable and ethical foods and strong population and income growth in key export markets with large vegetarian populations,” she told upstart.

The potential is clearly there for a rapid rise, but Food Frontier chief executive Thomas King told Perth Now that Australia needs to act for it to occur.

“It’s crystal clear that Australia has a massive opportunity on its doorstep which this report aims to quantify,” he said.

“Australia needs to act quickly to stake its claim in the global plant-based meat sector or risk being left behind by its competitors.”

Not only does this mean the Australian public, but also governments and business need to assist to be sure that the industry can grow to its full potential, King suggests.

“A range of opportunities exist for investment, and grant and tax incentives, to help grow this new sector,” he said.

The growing industry represents the way that Australian’s have changed their eating habits. According to research conducted by Roy Morgan, 2.5 million people (12.1 per cent of our population) are now eating all or almost all vegetarian foods. This number has risen since 2012 where it was 1.7 million people (9.7 per cent) to 2.1 million people (11.2 per cent) in 2016.

For some, it’s a moral, lifestyle choice and for others it’s for health reasons.  A growing amount of people want to help the environment following research that shows the effects of meat production on our atmosphere. The effects of meat production on the environment has become a viable reason for Australian’s to move to a vegetarian diet, and if this trend continues, it holds the potential for the plant-based meat industry to flourish.

According to a report published in the International Journal of Climate Change, animal food production is one of the largest contributors to greenhouse gases in Australia, with the livestock sector producing 50 per cent of emissions.

University of Tasmania Professor of Environmental Sustainability, Dr Barry Brook, estimates in the report that these livestock emissions will cause significantly more warming in the next 20 years than all of Australia’s coal-fired power stations.

This is a reason why some people may move away from meat. Vicki Ferguson, who recently turned vegan said the effect on the environment played a part in her thinking also.

“You just have to look at the amazon rainforest being destroyed because they want to turn that land into farming land … potentially the earth won’t survive because they call it the earth’s lungs,” Ferguson told upstart.

“The fact that meat is going to become more and more scarce because there is just no way that there can be enough farming to keep up with the demand … so eating a plant-based diet is more appealing.”

Because of people like Ferguson, businesses are now starting to cater for customers that prefer plant-based meat. Hamburger franchise Grill’d is one, adding the Beyond Burger to their menu.

MINC Communications helped Grill’d launch the new burger, and founder Michelle Campbell says it was due to an increase of consumers requesting plant-based meat.

“Grill’d has seen these new consumer food habits gathering momentum first-hand over the past five years. Sales of Grill’d’s meat-free burgers grew more than 100 per cent in the past year alone,” Campbell told upstart.

She believes this trend will only continue, with Grill’d set to increase their plant-based meat options on their menu.

“We are planning on adding more plant-based items to the menu and would like to have 50 per cent of our menu plant-based in time,” she said.

The demand for this food from farmers will continue to grow as Woolworths and Coles have expanded their plant-based meat options in 2019. In January, Woolworths added Funky Fields Plant-Based mince and 15 other vegan-friendly food products.

Coles has also seen double-digit growth in its chilled health range including falafel balls, kale burgers and tofu. They also sell the Beyond Burger as a part of their range also, the only supermarket to do so. Australians may be worried about the effects this could have on meat farmers, but they won’t be left out either. Food Frontier’s report says that they have the potential opportunity to grow crops for the plant-based meat supply chain and secure market share from imported products.

Photo: Barbeque by Bruno Glatsch available HERE and used under a Creative Commons Attribution. The image has not been modified.

Ollie Nash is a third-year Bachelor of Media and Communications (Sports Journalism) student at La Trobe University. You can follow him on Twitter @ollie_nash44