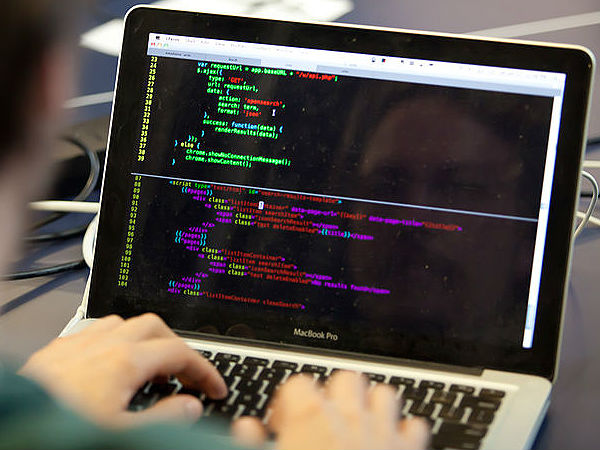 Australians have long held the belief that we can belligerently express our views in an open forum, all the while protected by the fundamental human right to freedom of speech.

However, in the wake of last month’s High Court rulings, we are left wondering if our right to express ourselves is as ingrained as we imagined.

“Australia is a very good example of political culture taking a right seriously, even without constitutional protection,” says Professor Adrienne Stone, an expert in freedom of expression from the University of Melbourne.

Social media is a major contributor to the problem, with limited regulation over what people post. Giving every citizen their own soapbox, social media’s pervasive nature allows the limits of freedom of speech to be tested by trolls.

The infamous Facebeef saga has seen cyber-bullies walking the fine line between expressing their opinions and stalking their victims. Facebeef’s notoriety has risen as their posts become more venomous, using the page as a platform for attacking individuals and inciting their many followers to join in the antagonism.

Posts criticising mourners for murdered Melbourne journalist Jill Meagher were met with outrage, and an aggressive campaign against Tracy Grimshaw saw abuse and doctored photos of the A Current Affair host plastered over the page.

Writing under a pseudonym, one of the group’s founders Nedz Adley has defended their conduct, telling The Age they are “staunch believers in freedom of speech”.

With many individuals finding security in the anonymity of the Internet, abusive comments and threats are rife in online communities. Such situations call for higher accountability of social media users.

But this poses the question, how do we address such a widespread issue?

“Eventually regulators are going to have to take more notice of these platforms,” says Professor Stone.

Media law expert Professor Mark Pearson believes that our existing legislation such as telecommunication laws are sufficiently identifying the culprits and bringing them to justice.

Nonetheless, there are still cases of offensive conduct being overlooked amongst the flood of questionable content throughout social media.

One solution is to stringently enforce existing laws against offensiveness. Such laws inevitably impinge on freedom of speech rights, and raise the question: is there such a thing as a legitimate restriction on this freedom?

Professor Stone believes that if legislation is going to properly address these issues, it needs to apply only to the most extreme cases, involving serious conduct such as actual threats, rather than mere offensiveness.

While you won’t find anyone campaigning to repress our rights, many would agree that individuals need to be held accountable for their actions, online or otherwise, be it indecent language or riotous behaviour.

When weighing up respective rights, where is the line? Does psychological harm warrant suppression of speech or is it only necessary when someone’s physical wellbeing is at risk?

In the case of TV presenter Charlotte Dawson, mental trauma, spurred by a barrage of abuse over social media escalated, resulted in her hospitalisation. Surely most Australians would agree that this scenario justifies intervention.

The High Court recently weighed in on the issue, with two decisions upholding legislation that impedes on our right to freedom of speech. The court held that freedom of speech is not an absolute right to which Australians are entitled.

On that note, it might be time for social media users to put down their keyboards and contain their vitriol, lest they endanger our supposed right to freedom of speech.

Rachel Wagner is a fourth year Bachelor of Laws and Media Studies student at La Trobe University and a member of the upstart editorial team. Follow her on Twitter @rachelshae