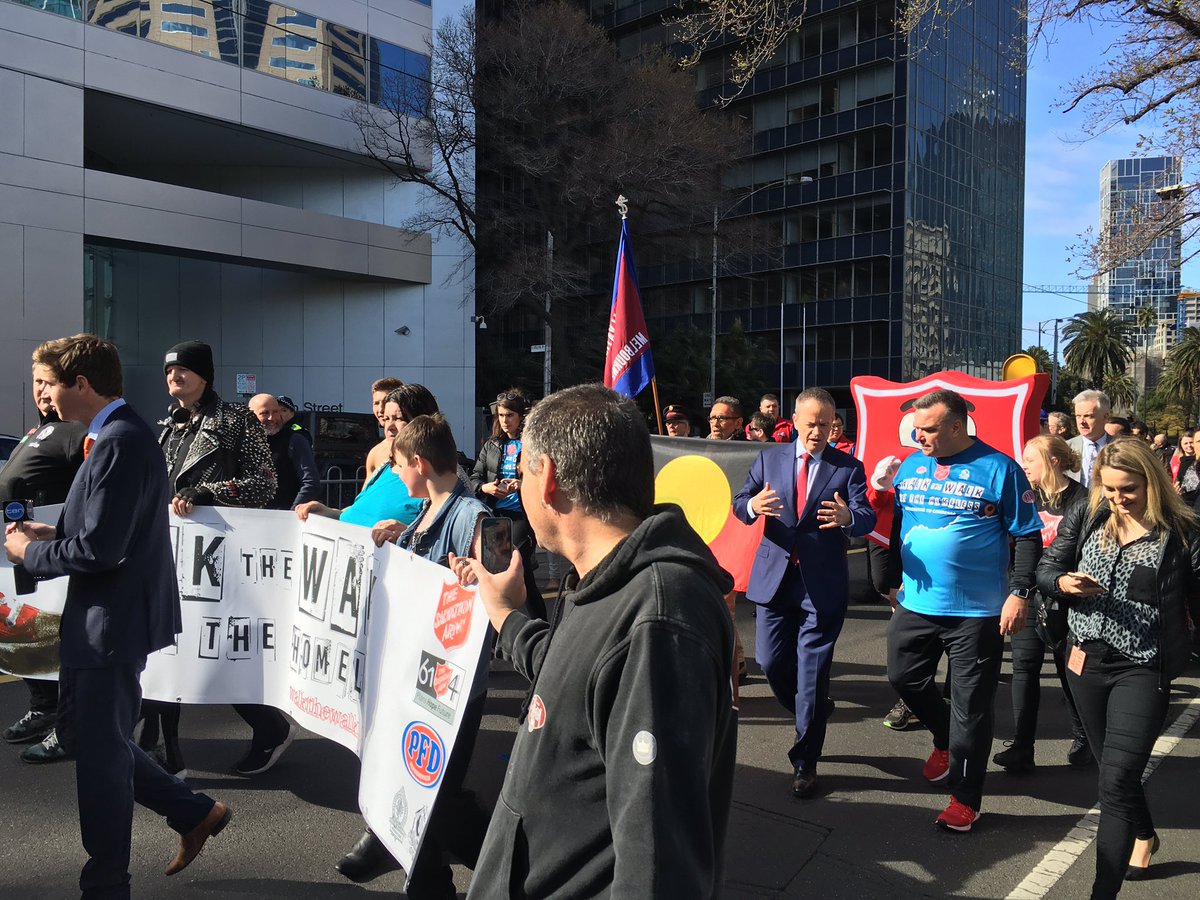 Upon reaching the capital, Nottle will ask the Federal Government to create a plan for homelessness and its causes.

Nottle told the Herald Sun, “Homeless people are the forgotten people of our community. They’re the voiceless.”

A petition is being circulated that supports a national strategy that will address the root causes of homelessness in the community.

Nottle told the Herald Sun he hoped the petition would recieve “105,237 signatures — one for every person experiencing homelessness now.”

While the election in 2016 neglected the issue of homelessness, there were a number of rallies earlier in the year after the city of Melbourne enacted a ‘rough sleeping ban’. There was overwhelming opposition to the plan from the public and charitable orgnanisations.