The world of sport is booming, with a bunch of finals and playoff games to watch. 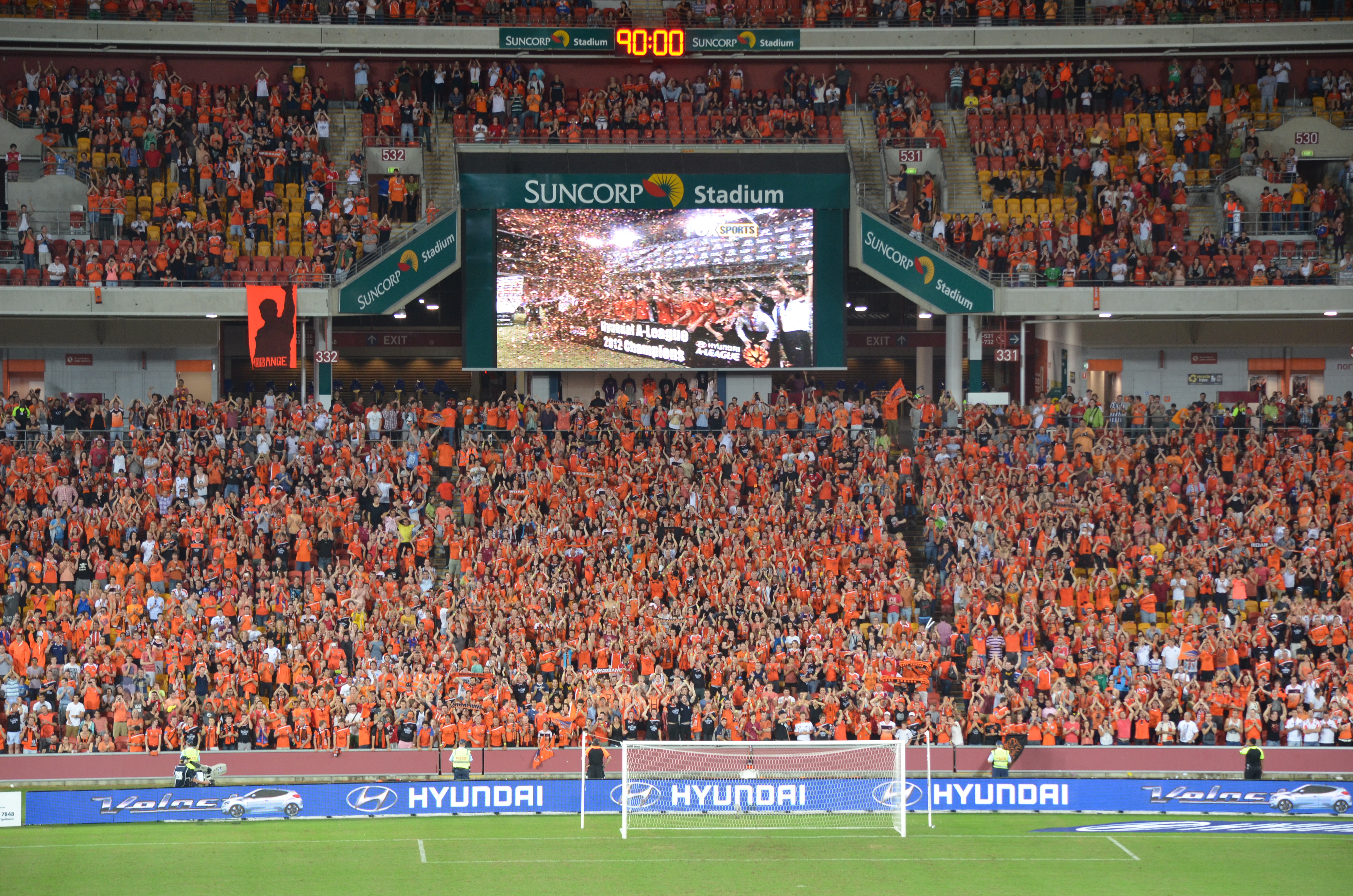 Sir Doug Nicholls Round begins tonight as the Suns take on the Blues. Although they have improved drastically, Gold Coast have struggled to put wins on the board. This is a chance for them to get back on track in their first ever Friday night match. Carlton will be looking to feed off the momentum of last week’s thriller against Fremantle where Jack Newnes kicked an after-the-siren winner.

It’s a battle between two stacked midfield groups. Coming off his best game of the season, Marcus Bontempelli will lead the Dogs against a stacked Melbourne midfield featuring Christian Petracca, Clayton Oliver, Jack Viney and an in-form Angus Brayshaw. A win for either team will be huge for their top eight chances.

It’s Dreamtime at Darwin this year, as the Bombers take on the Tigers at TIO Stadium. Essendon were poor against St Kilda, and they’ll be looking to bounce back to keep their finals hopes alive. For Richmond, Tom Lynch has copped some heat this week, so it will be interesting to see how he responds.

It’s second against fifth, with only one win separating these two teams. A win for the Lions would be huge in earning a top two finish, while a win for the Saints would be a massive boost for their top four chances and status as a premiership contender.

It’s a big game between two top eight sides. The Panthers are sitting on top of the ladder with just one loss on the season. If the Sharks can upset, it would be huge in holding their top eight spot (currently seventh), with a couple of teams not far behind.

Finals spots are on the line in this match. The ninth-placed Wests Tigers are chasing a spot in the top eight, while the Roosters will be looking to hold their position in the top four.

Huge stakes for these two teams. The Rabbitohs have won their last three and currently hold the eighth spot. Manly have been out of form, having lost their last three. This match gives them a chance to get back in form and boost their chances of moving into the eight (currently 10th).

It’s time for finals, with two elimination finals being played this weekend. Sydney FC and Melbourne City will be watching closely to see who their semi-final opponent will be. Sydney will take on Brisbane or Western United, while Melbourne City will go up against Wellington or Perth.

Round 6 begins this weekend, with Round 7 being played shortly after. The Vixens, Lightning and Swifts are all sitting comfortably in the top four, all with four wins and just one loss. On the other side of the spectrum, the Firebirds are struggling, still yet to record a win.

First-round playoff series continues, with teams soon to be facing elimination. The favourites have been startled, with the league-leading Bucks splitting the first two games with the Magic, while the Clippers have looked shaky, splitting their first two games against the Mavericks. The Lakers also got off to a rough start, losing Game 1 to the Blazers.

There are some important games coming up, with teams facing elimination and some teams already eliminated.

In the West, the fairytale run for the 12th-seeded Blackhawks came to an end, with the Knights defeating them in five games. The Avalanche showed off their potent offence with back-to-back 7-1 wins to eliminate the Coyotes in five games.

In the East, the Lightning got their revenge on the Blue Jackets, winning the series in five after getting swept by them last year. The Bruins also move on to the next round, eliminating the Hurricanes in five games.

Just the one game at this stage that you can watch, but there’ll be more once results are determined.

Photo: A-League Champions! by Tiger Benji available HERE and used under a Creative Commons Attribution. The image has not been modified.