Here's everything you may have missed in weekend sport. 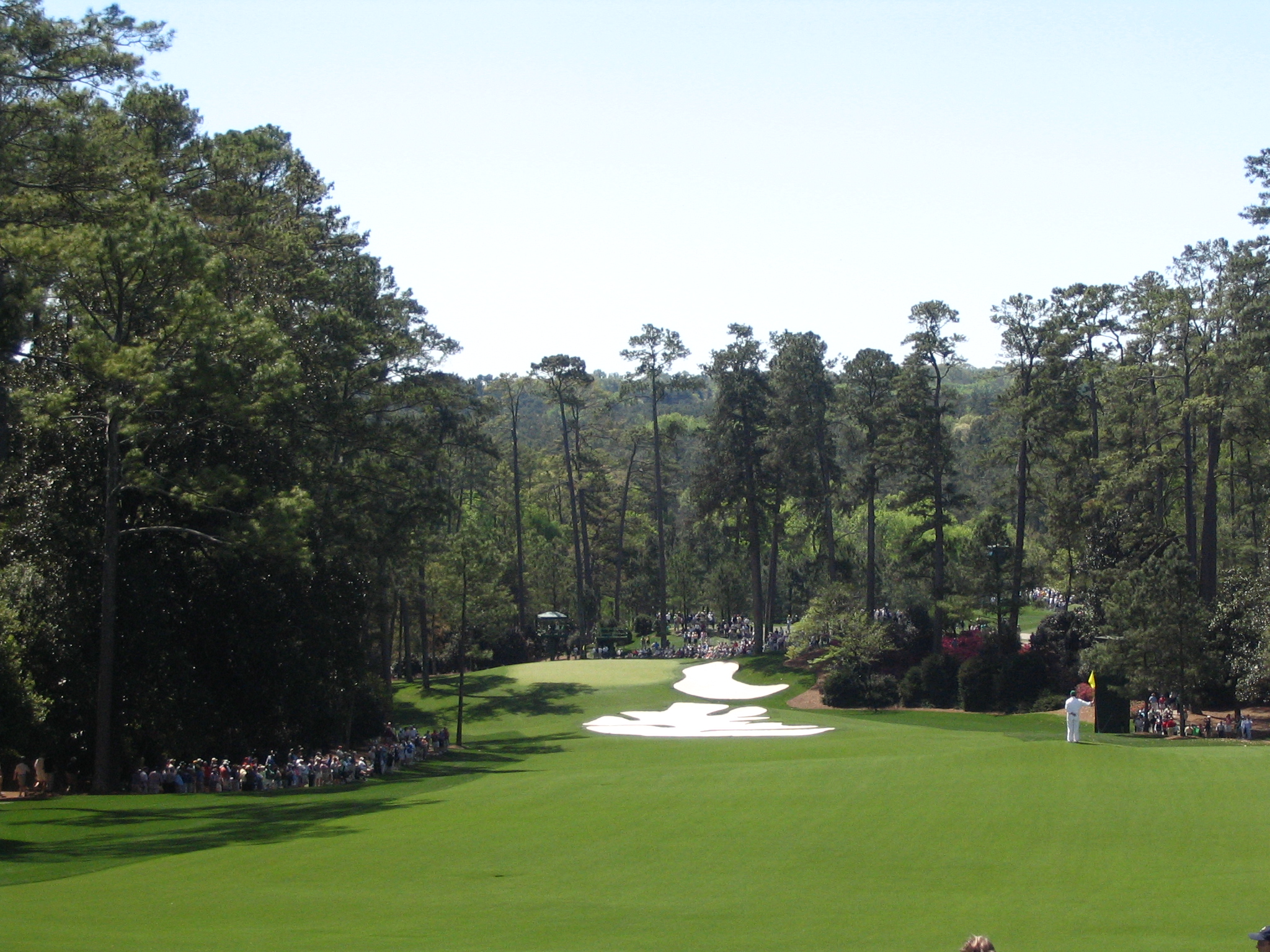 US golfer, Patrick Reed has survived a last round miracle comeback from country compatriot and former Masters winner, Jordan Spieth, to clinch his first championship major victory at Augusta National on Monday morning.

Reed secured the famous green jacket with a one-shot win over Rickie Fowler, finishing his great tournament with a one-under 71 final round, nailing his final putt for par.

“To have to par the last hole to win my first major, it definitely felt right,” the 27-year-old Texan said in his post-match interview.

The heroics of Spieth – who started the round nine shots behind the leading Reed and eventually tied him for the lead – couldn’t grasp his second Masters win as he bogeyed the 18th.

Australian duo, Cameron Smith and Marc Leishman finished the final round at nine-under and eight-under respectively.

Sebastian Vettel has won a dramatic Bahrain Grand Prix for Ferrari ahead of Mercedes drivers, Valtteri Bottas and Lewis Hamilton, who both finished second and third respectively.

The four-time world champion has now won the two opening races for 2018, as he narrowly edged out Bottas in the final lap.

“These tyres were done, they were done for the last 10 laps,” Vettel told his crew after crossing the line.

“I thought Bottas would catch me and I just tried to keep it as clean as possible.”

The Bahrain Grand Prix was full of action as Vettel teammate, Kimi Rikkonen ran over his mechanic during a pit-stop to change tyres – breaking the mechanic’s leg.

Both Red Bull drivers, Aussie Daniel Ricciardo and Max Verstappen were nowhere to be seen as they retired from the race early on.

AFL on Sunday: Dogs bounce back as Eagles storm home

The Western Bulldogs have won their first game of the season, bouncing back to defeat Essendon at Etihad Stadium yesterday.

The Bulldogs claimed a 21-point victory over the Bombers as they kicked the last goals against the men in red and black.

The Bulldogs inaccuracy in front of goal could have cost them the game as they kicked nine-points in the first quarter alone.

In the match of the round, the West Coast Eagles defeated Geelong as they stormed home, kicking the last seven goals of the game in front of a huge home crowd of 54,535.

Geelong lost the game by 15-points resulting in their second loss of the season, thanks to the dominant display from Eagles big-man, Nic Naitanui.

The Cats were predicted to perform well this season, but are well behind on the ladder, sitting 12th.  They will be without Gary Ablett, Cameron Guthrie and Nakia Cockatoo.

Port Adelaide is the only undefeated team this season, as they top the ladder after the first three rounds.

As the Commonwealth Games enter day five on the Gold Coast, Australia is sitting comfortably atop of the medal tally with 84 medals – 31 coming from gold medals.

The major talking point coming out of day four was the upset loss in the netball. New Zealand’s Silver Ferns lost to minnow nation, Malawi, jeopardising their run to achieve gold.

It’s the final day of competition in the pool, with dynamic Aussie sisters, Cate and Bronte Campbell facing off in the 100m freestyle final.

On the hockey field, Australia’s Hockeyroos will look to continue their impressive start as they are set to face off against New Zealand in their third-round match-up, after thrashing Ghana five-nil.