Celebrating autism as an ability, not a disability. 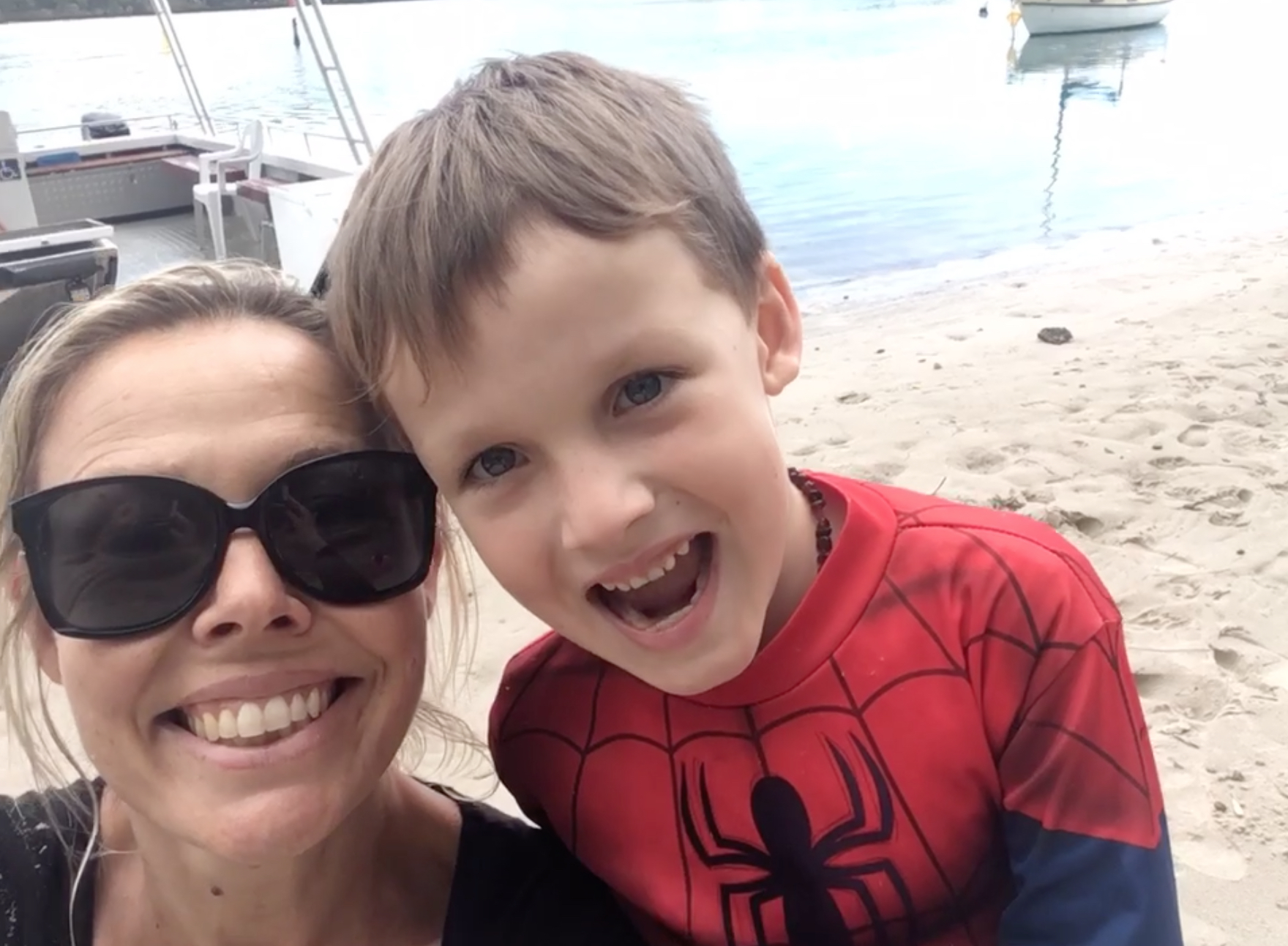 Autism is a condition that impairs communication and social interaction. But with these characteristics comes certain unique abilities.

Jane Ashby is the mother of Tahi Ashby, who has autism spectrum disorder. She and her husband, Tim, had a tough time dealing with the condition at first, but have inevitably found it to be a blessing in disguise.

“I would not change anything about my son. I see autism as an ability, not a disability,” Ashby tells upstart.

“The early stages were really, really tough and we still have those days,” Ashby says.

Now six years old, Tahi lives a mostly normal life and is fortunate that his condition was diagnosed and managed from an early age.

“We understand and accept this and now it is just what we do and it’s a part of our everyday life.”

“We accept and respect [Tahi’s] needs as a child with autism but we encourage him to do everything that other six-year-olds are doing too, and we now can read his body language and know when things are too much for him.”

Children are born with autism. There are noticeable traits associated with the disorder, including being sensitive to sounds and textures as well as intellectual impairments or learning difficulties.

“It’s only in retrospect that I can understand that he was struggling on a sensory level but couldn’t communicate this to me.”

Autism is looked at using the concept of the spectrum. Abilities are at one end and disabilities at the other.

While there is no cure for autism, a correct diagnosis and focus on the individual’s strengths and interests can make managing autism much easier, while understanding someone with autism can help those without it.

“There are so many incredible strengths that our son has and life lessons he has taught us,” Ashby says.

“It has made me a stronger person, as I have learned not to care what others think of me.”

“My beautiful boy has taught me a lot about mindfulness, as he lives very much in the moment and sees the beauty in the simple things around us.”

Support from the government is available to make things easier for parents. Centrelink offers payments and grants, and an annual lump-sum payment is also available in some cases as well as Health Care Cards.

But as Ashby suggests, the most help comes from those around you.

“The best support comes from other parents that you meet in support circles and parent groups that are associated with our schools like Aspect, for example.” 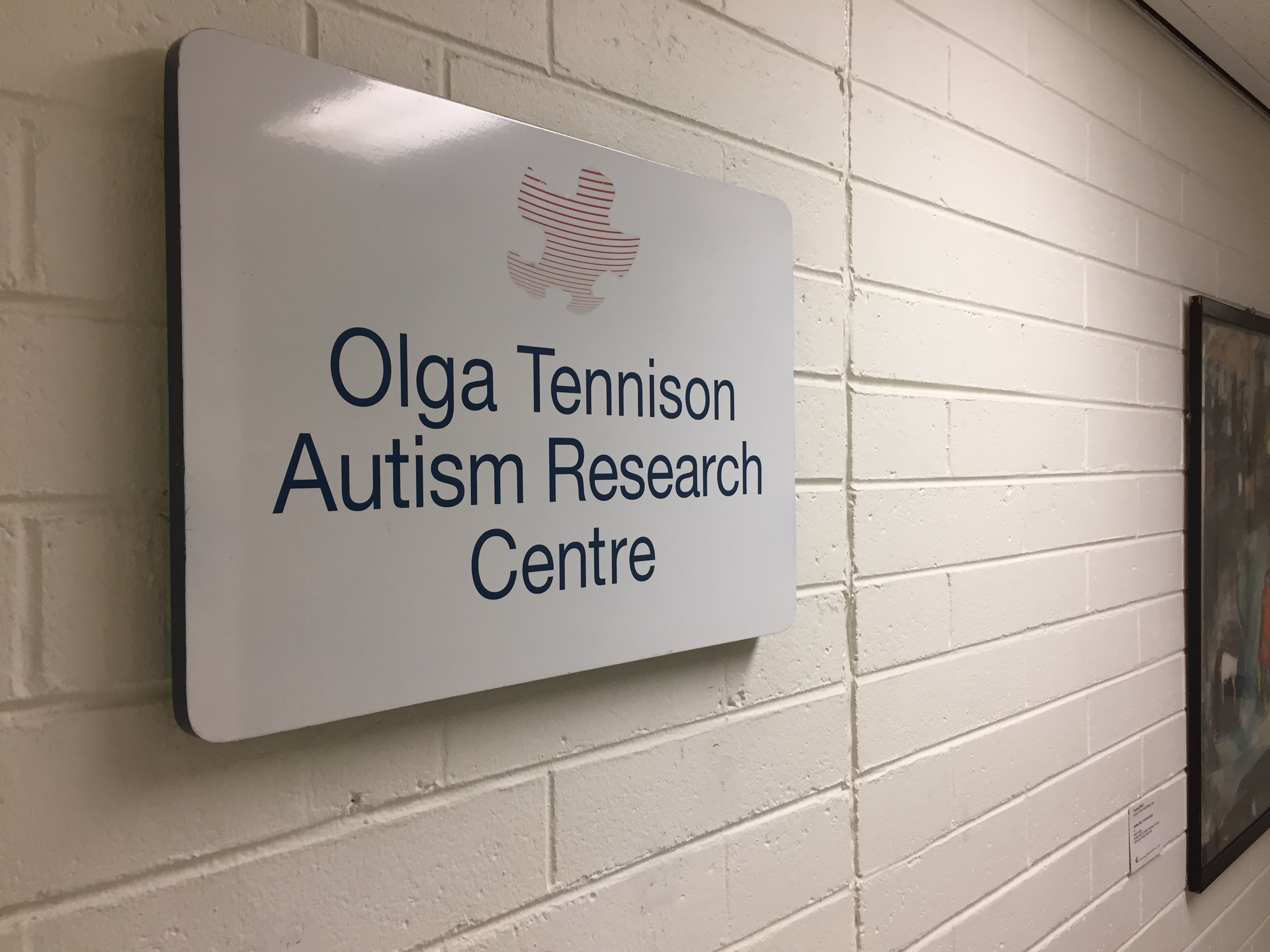 “As OTARC is a research centre, we engage with people primarily through their participation in research projects,” Communications Coordinator Melinda Denham tells upstart.

“These cover the whole lifespan, from infancy through to adulthood. However, we work closely with other organisations that directly support individuals on the spectrum, and their parents – particularly Amaze (Victoria).”

As Denham suggests, autism research at OTARC has proven to be effective in various ways.

“Depending on the particular research project, the benefits can be immediate and direct, or they may be more general and contribute to a broader understanding of autism,” Denham says.

“As an example of research with direct benefits, our early detection of autism app, ASDetect, enables parents to identify early signs of autism, which in turn enables early intervention.”

Through early diagnosis, support, acceptance and research, autism can be properly managed, and in Ashby’s case, can be looked at as a blessing rather than a disorder.

“I am blessed to be the mother of a spirited child like mine,” says Ashby.

Samuel Findlay is in his final year of completing a Master of Communication (Journalism Innovation) at La Trobe University. You can follow him on Twitter: @SamuelFindlay