According to a new study, coral reefs will stop growing without carbon emission reductions. 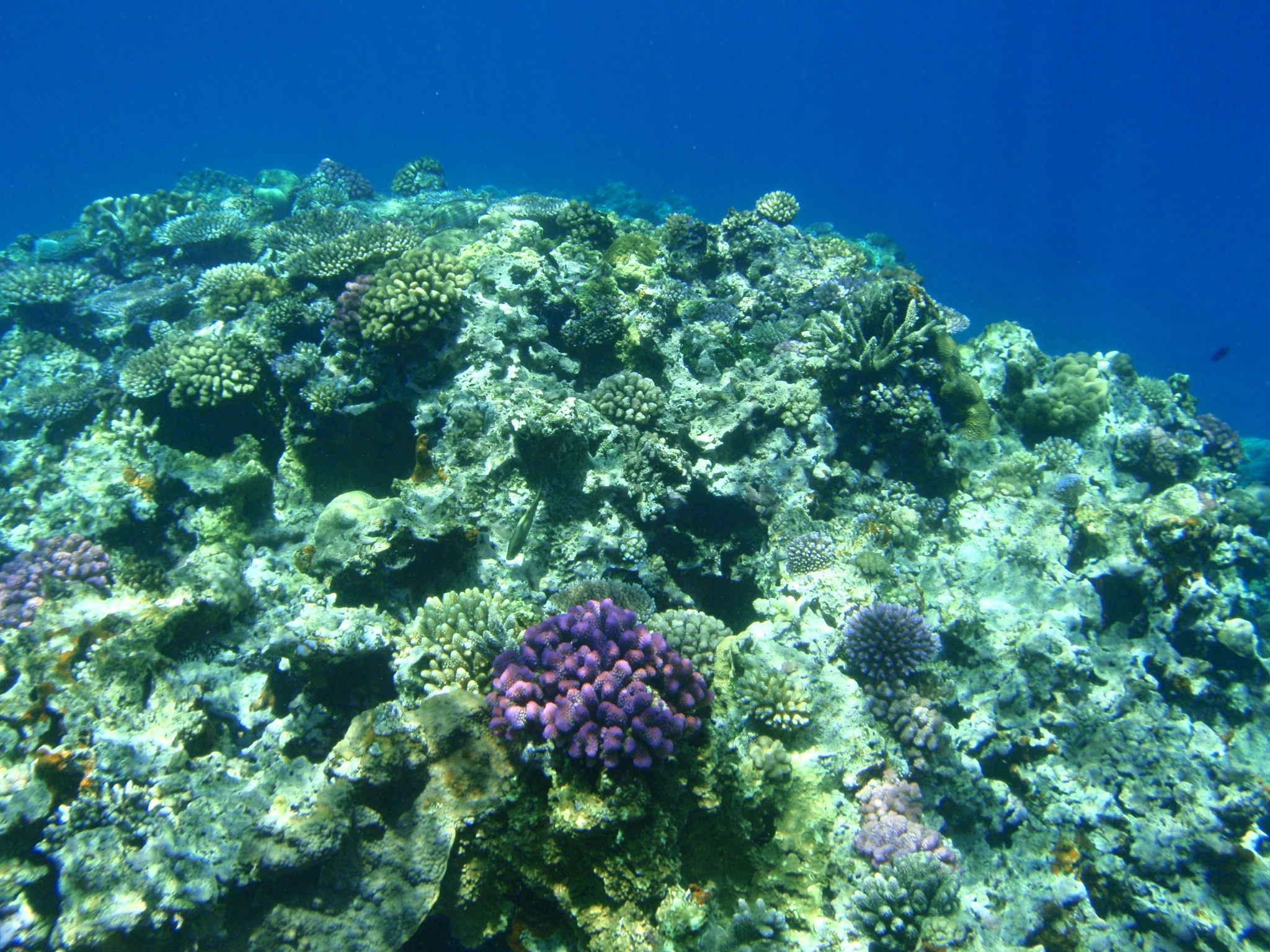 Time is running out to save the world’s coral reefs according to a study by James Cook University.

“All reefs around the world will be eroding by the end of the century under the intermediate scenario,” he said.

“This will obviously have serious implications for reefs, reef islands, as well as the people and other organisms depending upon coral reefs.”

Projections found that 94 percent of reefs will be eroding under the worst-case scenario by 2050 and even under the low-impact scenario only 63 percent will still be growing by 2100.

The study looked at ocean warming and acidification and their impact on the net carbonate production of coral reefs.

Warming oceans lead to mass coral bleaching, where corals expel the algae that live inside them.  When corals lose their algae, which provides them with most of their food, they become less resistant to external factors like disease and could eventually die.

Ocean acidification poses another threat to coral reefs because it impacts the calcifying process of corals, reducing the availability of carbonate ions required for calcifying corals to produce their skeletons.

“Our study shows changing environmental conditions challenge the growth of reef-building corals and other calcifying organisms, which are important in maintaining the structure of reef systems,” Pratchett said.

Photo: Coral Reef Moso Island by Diane Brook available HERE and used under a Creative Commons Attribution. This image has not been modified.