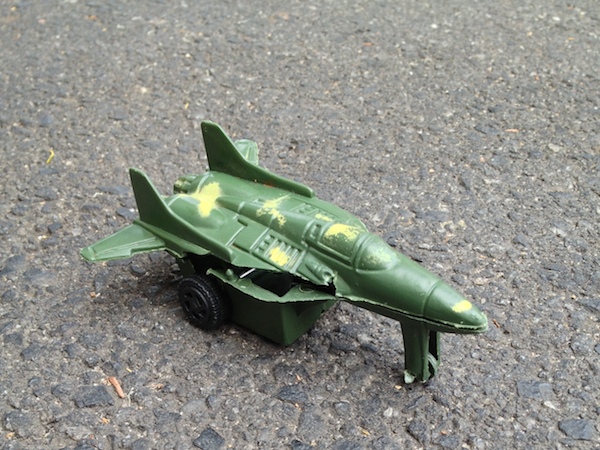 10. Dispute over the South China Sea

It is a land of the unknown and everyone wants it.  The South China Sea is a large, barely touched resource to natural minerals such as oil and gas. The renewed dispute has certainly broken any existing relationships between ASEAN (Association of Southeast Asian Nations) countries – which includes Brunei, Malaysia, Myanmar, Singapore, Indonesia, Thailand, Laos, Cambodia, Philippines and Vietnam – as well as China and Taiwan who are also involved in the conflict.  In the past people have died as a result of the greediness and in 2012, officials from all sides have flared tension, leading to rhetoric and protests. It is unknown as to how far countries will take their dispute, but lets hope the ASEAN finds a solution soon before history repeats itself.

9. London lights up for luminous Olympics 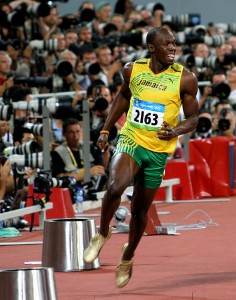 It was one of, if not, the most exhilarating events in the world of sport.  It is a once every four years event, and the Olympics always seem to make it worth waiting for. The 2012 London Games were the home of many firsts. For the first time in history, all participatory countries sent a female representative, initiating a large step in feminism all over the world. South African runner Oscar Pistorius was the first double-leg amputee to compete at the Olympics in the men’s 400 metre race, creating another never-before seen spectacle . And sprinting sensation Usain Bolt left his own mark in the world of Olympics by breaking his own 1oo metre race record, and setting a new high of 9.58 seconds.

The days where we associate Europeans with a laid back lifestyle, partying and sipping martinis on the beach may be over.  2012 has been a challenging year in the world of finance for Europe, with Greece, Portugal, Ireland, Italy and Spain all failing to generate enough economic growth to pay back bond holders. George Papandreu, the prime minister of Greece, this year announced the hidden size of the country’s deficits, which is larger than the nation’s entire economy. As a result, the government altered the country’s austerity measures, which has been the motive behind the on-going riots. On a world scale, this could become a global issue as banks are interconnected and repetitive failures could result in the ‘domino’ effect, putting at risk other nations around the world.

7. A curious NASA lands on Mars

This year has been highly successfully in the world of science too, especially astronomy, as NASA made its debut landing of Curiosity on the planet of Mars. On the 6th of August 2012, the world watched as the car-sized robot landed on the red planet as part of NASA’s MSL (Mars Science Laboratory) mission. Curiosity’s task is to gather information on Mars, as well as it’s climate, geology and surroundings to collect data for a future plan to terraform the planet. It was smiles and echoing applauses for NASA, especially for Adam Steltzner, who led the mission, and was named as one of ‘the ten people that mattered’ by the prestigious scientific journal Nature.

It’s déjà vu for the Middle East as the never ending conflict still remains vigorous. It all began thousands of years ago, and it seems the Israelis and Palestinians are not a step closer to resolving the problem anymore than they were back then. What began as a dispute over land has now evolved into a much bigger problem.

On 9th of March, Israel carried out a targeted air strike, which set a whole new level of tension in the Gaza Strip, killing Zohair al-Qaisi, the secretary general of PRC. Soon after, the Palestinians upgraded from low grade militia to advanced weapons ranging 45 miles, posing a threat to Israel’s major cities, Tel Aviv and Jerusalem. The eight day conflict resulted in more than 160 deaths and hundreds left wounded. Both parties agreed on a cease fire, which has been effective since the attacks, but have no intentions on changing their objectives.

The two then clashed again in November, when Israel launched Operation Pillar of Defence, which started with the killing of Ahmed Jabari, Hamas’s chief of military in Gaza, and ended a week later when both sides claimed victory in the wake of a ceasefire. 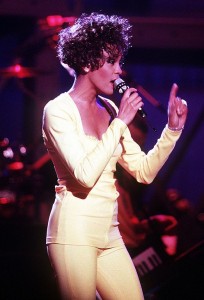 On 11th February, Witney Houston, the iconic American gospel singer, was found dead in her Beverly Hills apartment. Starting her music career at the age of just 16, Houston sold over 170 million albums world-wide. She was the first African-American singer to not only be successful, but win the world of music back in the 1980’s.  Winning prestigious awards for best album, single and female act, Houston has taken out over 400 awards, making her the most awarded female singer of all time.

She will be remembered for her tracks  “I Will Always Love You”, “Greatest Love of All” and “ I Wanna Dance With Somebody” amongst other hits, and is the biggest inspiration to the world of music, standing next to Michael Jackson and Elton John.

Queen Elizabeth II came to the throne on the 6th of February 1952, and this year the UK and the Commonwealth honoured her 60-year reign with a four day celebration. The Diamond Jubilee included the Coronation Cup horserace, a concert at Buckinghan Plazade, a River Pageant and a carriage processional through central London.  These events were attended by thousands of people, and were covered by home and international media. As part of the Diamond Jubilee, the Queen and her family visited Commonwealth countries including Australia and New Zealand. It was the second time in history the UK celebrated the Diamond Jubilee of a monarch.

Austrian Felix Baumgartner, known as the ‘daredevil’, reached the speed of sound when he travelled at a maximum velocity of 833.9m/h (1,342km/h) in his record-breaking skydive. Jumping at 128,100ft out of a balloon above Mexico, no one could have guessed the outcome of the jump. Luckily, Baumgartner landed in perfect condition, and will go down in history in the footsteps of Chuck Yeager to have broken the sound barrier.

In October 2012, Australia won a seat on the UN Security Council, allowing the government to participate in the maintaining of international peace, as well as implementing military operations and sanctions. The UN Security Council is known to be the biggest governing body in the UN, and it cost Australia just under 25 million dollars to secure a two year non-permanent seat. Countries such as Argentina, Rwanda, Luxembourg and South Korea will also take part in steering the decision making within the association.

The last twelve months have been mournful for many Americans, and people all over the globe. Back in July, 12 people were killed and 58 were injured at what was supposed to be an enjoyable midnight screening of the Dark Knight Rises. Instead, James Holmes reeked havoc at a Colorado cinema, leaving several families without their loved ones.

Now only five months later and the pain continues in the United States. 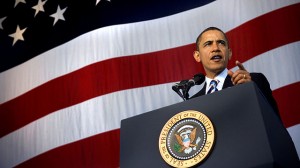 This time, 20-year-old Adam Lanza shot 20 children aged six and seven, and six adult teachers. Americans were mourning those innocent, young lives lost and people from across the globe showed their support and condolences in many different ways. At the mourning ceremony, re-elected President Barack Obama emotionally addressed his nation, “we can’t tolerate this anymore, we must change”. He has called on Congress to pass through a new legislation in the hope to change the existent and lenient gun laws in America.

Ivana Krsteska is a third-year Bachelor of Journalism student at La Trobe University. You can follow her on Twitter: @Ivana_Krsteska.