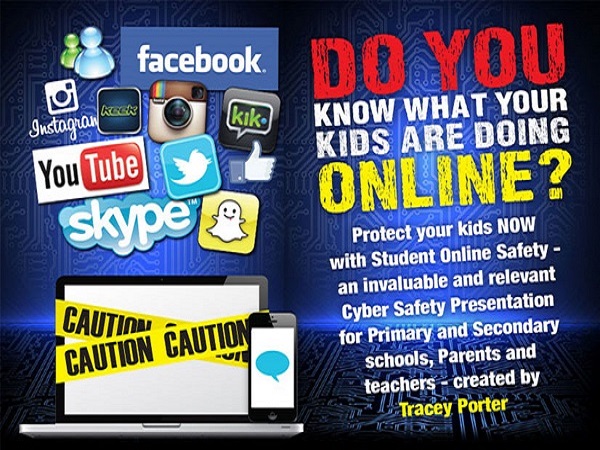 Children and teenagers have always been characterised as curious and naïve, but according to Detective Tracey Porter, combine that with smart phones and the internet and you have a recipe for disaster.

Porter has spent the entirety of her adult life in the police force and is an expert in sexual abuse and child pornography legislation, having spent almost 20 years in Sex Offences and Child Abuse Units in various areas of Melbourne.

“I’ve always had a soft spot for kids, so I’ve always enjoyed the victim side of policing. I was never the one to want to throw them in a van,” she tells upstart.

In her years at Victoria Police, Porter says she has seen it all.

“Nothing surprises me anymore,” she says. 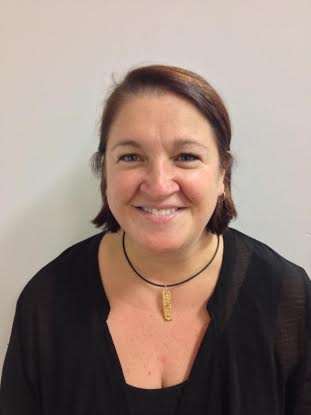 xcept for the increasing amount of cases bought forward to her revolving around the rapid advancement of communications technologies.

Porter says the phenomenon of peer-to-peer exchanges between minors of sexually explicit content, better known as ‘sexting’, and the popularity of social media and smart phone applications motivated her to start a side business called Student Online Safety.

For the past year, on her days off, Porter has been giving talks at schools to educate students, teachers, and parents on cyber safety. Topics covered include cyber bullying, digital stranger danger, and the legislation and pitfalls behind sexting.

“It surprised me that something that kids are on everyday [social media applications and smart phones] are not addressed. They’re on them all day, every day and no-one even talks about it.

“Instead of being reactive, I put this together to be proactive,” she says.

“I talk a lot about sexting and the legislation, because them [sic] taking nude photographs is actually an offence, and they don’t even realise it.

“Parents will ring up and say; ‘Little Johnny’s got a picture of my daughter’s bits on his phone, I want him charged’ and you have to go; ‘Well if I get him in then I have to get her in because they’re both committing an offence.”

Current Victorian and Commonwealth legislation does not specifically deal with the recent issue of sexting. Minors can be charged with offences relating to the production, distribution, and possession of child pornography.

“[It is] heavy, heavy legislation that’s for your creepy paedophiles; to keep an eye on them. So it can hit them pretty hard… It was put there for the hard hitting, dirty pervs, but at the moment kids are falling into that trap.”

In May 2013, a Victorian Parliamentary inquiry into sexting (formerly known as the Report of the Law Reform Committee for the Inquiry into Sexting) found that “amendments to the criminal law are necessary to ensure young people are no being inappropriately punished for consensual (or non-consensual) sexting behaviour”.

The Report echoed Porter’s sentiments regarding the harsh penalties minors can face for sexting, such as being placed on the Sex Offenders Registry for years, possibly their whole lives. Among other things, this would severely reduce their future career options.

“According to the Children’s Court of Victoria, charging a young person with child pornography offences is like ‘using a sledge hammer to crack a nut’,” the Report reads.

Recommendations made in the Report, including legislated defences if the photographer and recipient are not separated by more than two years of age, or if the photos in question are of the accused, were accepted by the Napthine government in December but have yet to be put through parliament.

Although police have the discretion to issue official cautions and protect children from a lifetime of consequences, Porter says some kids still slip through.

She tries her best to get the message across.

“I say to the kids, if you’re standing outside Rebel Sport and your boyfriend says to you, ‘If you like me you’ll go in there and flog those runners for me’, would you do that? And they all say ‘No way!’, and they get incredulous that I’d even suggest that.”

But until the laws are altered to provide a safety net, that is essentially what kids are doing when they sext, except with the possibility of much dire consequences.

Porter says that although she feels schools should be educating students on how to behave online, it is essentially up to parents to enforce it, urging them to “just be involved”.

“You don’t hand your kids the car keys and say good luck driving; you have to give them rules.”

Campbell Elmer is a third-year journalism student at La Trobe University and a staff writer for upstart. You  can follow him on Twitter: @CampbellElmer.

The legislation could infringe on freedom of expression.

The changes will lead to significant job losses.