Thoroughbred racing continues to press on behind closed doors, but can the billion-dollar industry navigate its way through a global pandemic? 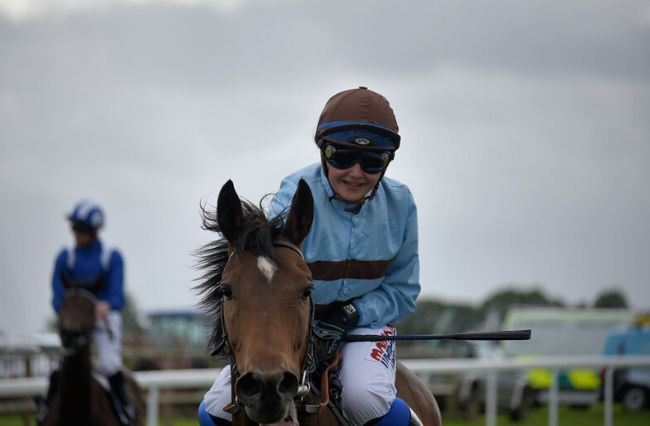 As sporting organisations and businesses around the world cease operation, the Australian thoroughbred industry continues to push on amid a global health and financial crisis. Although it’s business as usual come race day, the financial strain has been felt throughout the industry.

To ensure they can continue to stay afloat, racing stables have implemented their own measures which allow their businesses to continue operation while abiding by strict biosecurity practices. Stable foreman at Phillip Stokes Racing’s Pakenham and Morphettville based facilities, Tommy Stokes, detailed the measures that have been taken at their facility.

“All staff are to have their temperatures taken and are to wash their hands before entering the stables,” Stokes told upstart.

“No one is allowed to enter the stables unless it is absolutely necessary. All jockeys, trainers and stable hands are actively practicing social distancing, maintaining 1.5 metres separation at all times.”

COVID-19’s stranglehold on society means racing’s governing bodies have been forced to implement strict biosecurity protocols of their own to ensure participant safety, while allowing for the continuation of racing and training throughout the pandemic.

These measures currently include racing without crowds, increased minimum riding weights, reduced field sizes, limitations on interstate movements, jockey segregation groups and licensed individuals restricted to their home states. Like many others, leading Victorian jockey Jye McNeil is a supporter of these measures.

“It has had no impact at all on my riding routine apart from not being allowed to ride trackwork in the mornings,” McNeil told upstart.

“But as an overall assessment I would have to say racing have been really productive to keep things going and it’s great for everyone involved. I am comfortable with everything that is set in place and am confident things can proceed.”

“Racing is without crowds, racing has put in place a whole range of social distancing measures just like the construction industry for instance,” Andrews told press.

“Clearly with an example like building, the massive construction sector; we believe we can manage those risks. The moment I get advice that we can’t then of course we will take further steps.”

On top of the health risks, there’s a financial burden placed on Stokes’ business and fellow industry participants as a result of the pandemic. Stokes detailed a bleak outlook moving forward if the industry was forced into extended shutdowns.

“It would certainly be terrible for smaller trainers who would more than likely go out of business, as they rely on training fees rather than results. Although detrimental, the bigger trainers will still manage to survive the pandemic,” he said.

“I dare to even think about the financial implications, the idea of an industry lockdown could cripple a lot of people,” he said.

Stokes further noted job losses and financial uncertainty across the nation along with industry wide prize money reductions as some of the key factors currently impacting racing.

“It’s also been a very difficult time for our owners more so than the staff, with all of our staff having been able to keep their jobs,” he said.

“The prize money cuts across all races have had major effects on our owners, with a lot struggling to pay training fees, which has in turn affected our business.”

As Stokes and the rest of the world walk uncharted territory, the racing industry continue to hold their breath as widespread shutdowns remain an unfathomable afterthought.