The action claims that Uber operated illegally and as a result had an unfair competitive advantage. 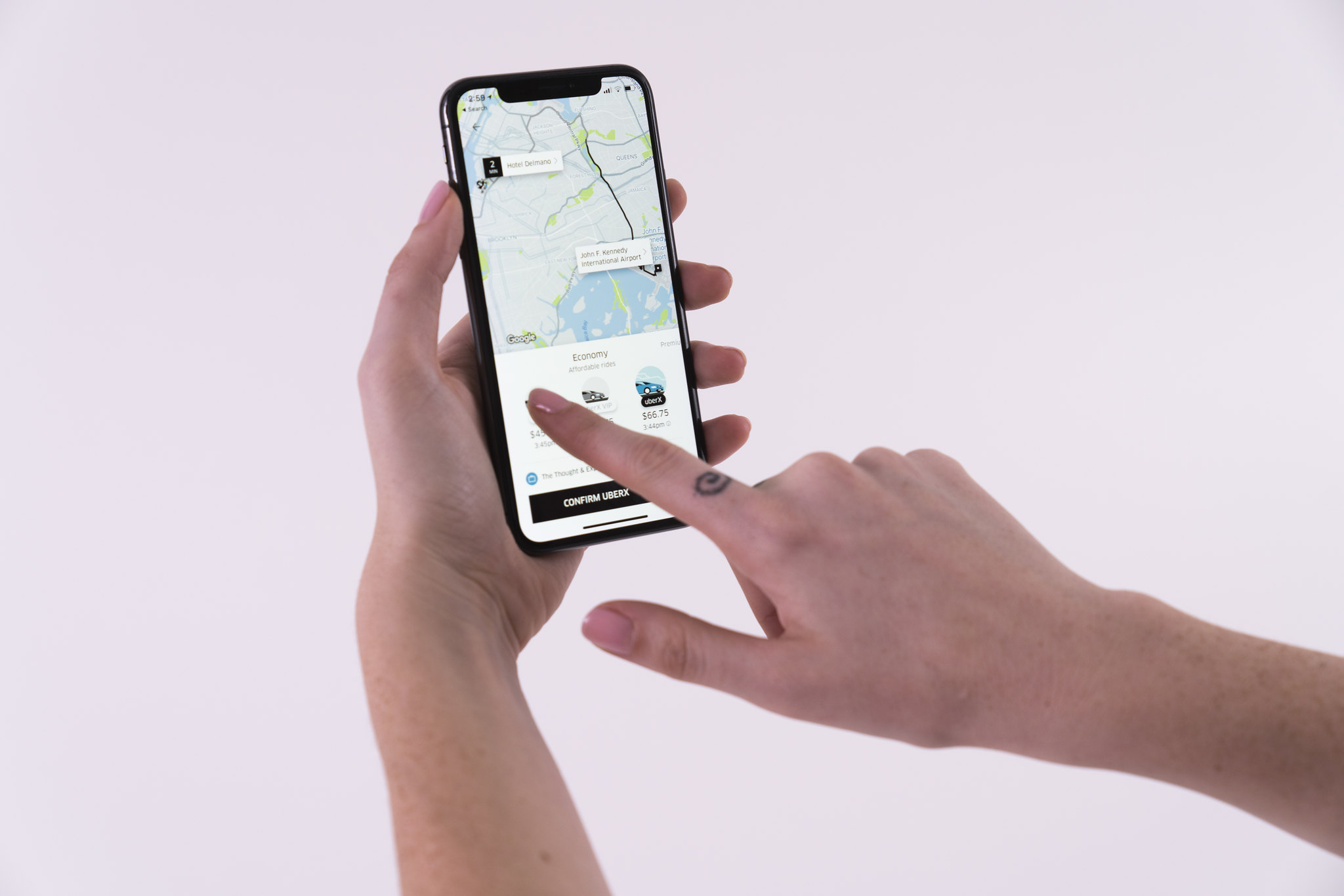 Uber Australia and its parent companies will face allegations in the Victorian Supreme Court that it operated illegally and, as a result, gained an unfair advantage over taxi and private drivers.

More than 6,000 taxi and car-hire drivers, operators and licence owners have joined the class action which covers drivers from Victoria, New South Wales, Queensland, and Western Australia, set to be one of the biggest class actions in Australia.

The action alleges that Uber was aware its operations in Australia were illegal and its drivers were not properly licensed and did not have proper accreditation.

This news comes after various state governments have had legislative responses to Uber since they broke into the Australian market.

In 2015, the NSW government established a $250 million “industry adjustment package” to compensate taxi drivers while in 2016, the Victorian Government offered to buy back licences at a small fraction of their worth.

Nick Andrianakis, a taxi driver and licence owner, has been chosen as the lead plaintiff. He spoke about how his life’s work was being “stripped away” once Uber broke into the Australian market, as well as thousands of other people in the same situation.

The Australian law firm Maurice Blackburn filed the case in the Victorian Supreme Court this morning against Uber Technologies Inc.

Maurice Blackburn’s national head of class actions Andrew Watson said: “make no mistake, this will be a landmark case regarding the alleged illegal operations of Uber in Australia and the devastating impact that has had on the lives of hard-working and law-abiding citizens here”.

A spokesperson from Uber has said that “we have not received any notification of a class action.”

The spokesperson cited the 3.8 million Australians that use Uber’s services and that they “are focusing our efforts on delivering a great service to riders and drivers in the cities where we operate.”

Uber is currently planning to list on the US stock exchange this month at a valuation of up to UD$91.5 billion. They will join another ride-hailing company Lyft who listed in March 2019.

Photo: Stock Catalog By uber available HERE with credit required to HERE and used under a Creative Commons Attribution. The image has not been modified.