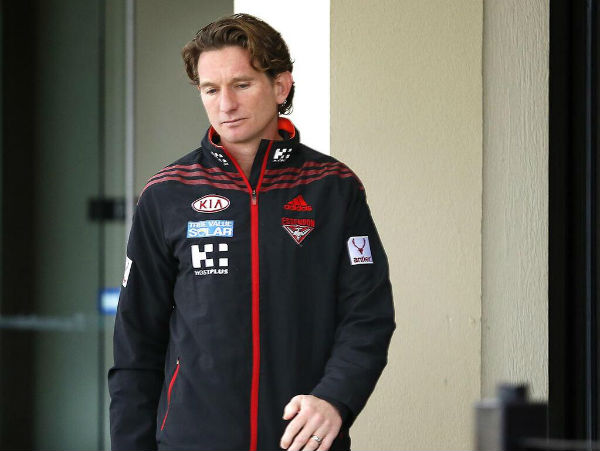 Following his side’s defeat to Hawthorn on Friday night, James Hird referred to the ongoing ASADA investigation into Essendon’s supplement’s program. “If it’s not over very quickly it’s going to affect peoples’ lives permanently,” he declared. “It has to finish.”

With the AFL now only a month away from a finals series likely to feature the Bombers, and nearly six months on from the start of a bitter and public period of scrutiny, time is now very much of the essence.

But with all due respect to Essendon’s coach and the club’s embattled supporters – highlighted by a Fairfax op-ed over the weekend – the amount of time the investigation takes (and the parallel investigation of rugby league’s Cronulla Sharks) should be of no importance.

There’s no doubt the long delay since February’s press conferences has been unhelpful, and if ASADA and the AFL had their time again they’d surely have waited until they were in possession of concrete evidence before leaping into the deep end. But that misstep doesn’t warrant a rushed finding.

Forcing an outcome purely on the back of public fatigue would be wrong.

Remember, this is an issue central to what the federal government termed ‘the darkest day in Australian sport’. This is a judgement neither the AFL nor ASADA can afford to bungle.

As Hird said, the outcome of the investigation will permanently impact the lives of people involved. Corners should not be cut to satisfy growing impatience from the football community.

If innocence is declared, then the process we’ve witnessed clearly needs to be revamped. Regardless of allegiance it is hard to argue that this investigation has been handled well.

A good example of this is the recent spat between Melbourne’s leading pair of daily newspapers, each claiming the other the recipient of leaked information, either from inside the AFL, or inside the Hird camp. The drip, drip, of news percolating into the public domain has kept the story on a low simmer for months when it should have been all but dormant while justice took its course.

Those in positions of power, or with any extended responsibility, will have cases to answer.

However, should the Bombers be found to have implemented a doping regime, with or without the extended knowledge of its players, those pulling the strings should rightly be tarnished with the brush of other sporting cheaters. These are the high stakes that cannot be risked for the sake of expediency.

Despite being the better part of half-a-year removed from the initial reporting of these allegations, we know much the same as we did on February 5.

But being fed up doesn’t warrant a half-baked, hurried result.

“It’s not fair on so many people,” Hird concluded in his press conference on Friday.