13 Reasons Why's graphic themes are set to continue after the announcement of a second season. 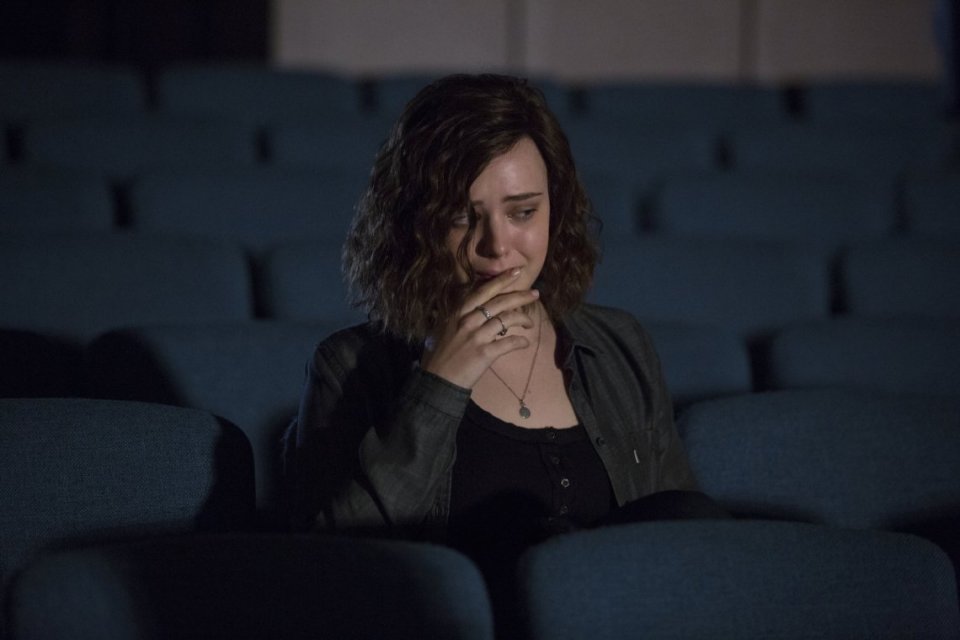 It’s been over a month since Netflix debuted the tv series 13 Reasons Why, but their announcement of a second season for 2018 means the discussion about the show’s graphic themes is only going to continue.

Suicide rates among young Australians are at their highest level in 10 years, and the announcement of the second series may continue to trigger people experiencing suicidal or depressive thoughts.

According to Deadline, it will pick up “in the aftermath of Hannah Baker’s death and the start of the characters’ complicated journeys toward healing and recovery.”

Teenagers continue to warn others on social media about the nature of the series, with the series being tweeted more than 11 million times.

I kind of regret watching 13 Reasons Why, it’s one the most triggering shows I’ve watched.

Advertised as a message of hope, the series brings up an important issue in youth mental health. But Australian mental health organisations have flagged the series as harmful for unstable young people.

Head of eHeadspace, Dr Steven Leicester, said in a statement that clinicians working for the service had been dealing with an influx of concerned parents and young people since the show first aired.

“There is a responsibility for broadcasters to know what they are showing and the impact that certain content can have on an audience – and on a young audience in particular,” he says.

Psychotherapist, Dr Amanda Robins, found the series, in which the main character takes her own life, too graphic and triggering for teenagers experiencing depression and suicidal thoughts.

“I think the series does romanticise suicide,” she tells upstart.

To reduce the likelihood of suicide contagion, Mindframe and Reporting on Suicide have established guidelines for reporting on suicide and advise against making explicit reference to the method a person suicides. Research has shown that graphic portrayals of method can increase suicide risk among audiences.

13 Reasons Why breaks these guidelines.

“Young people haven’t got life experience and emotional wisdom to understand the true finality of death. They have magical thinking that they can kill themselves and then somehow witness the effect their death has had on others.”

“It certainly raises awareness that people might be struggling, have health problems where no one’s aware of their depression,” she says.

“If it starts a conversation about how they’re feeling, then that can only be a good thing.”

However, she believes the responsibility should be put on the people around them to ask questions.

Robins also says the broadcaster, Netflix, should be accountable to providing mental health organisations’ call back numbers at the end of the series.

“There is a petition for broadcasters to put headspace and suicide call back numbers at the end of the series in Australia. I’m hoping that they will go ahead and do that, she says.

The petition has more than 5000 supporters, and there is a similar petition for American audiences.

If you need support, both Lifeline on 13 11 14 and the Kids Helpline on 1800 55 1800 offer 24-hour assistance. For further information about youth mental health, both HeadSpace and Reach Out can provide guidance. You can also talk to a medical professional or someone you trust.

Haley Battersby is a third-year Media and Communication (Journalism) student at La Trobe University. You can follow her on twitter here