It's their first visit to Australia in nine years. 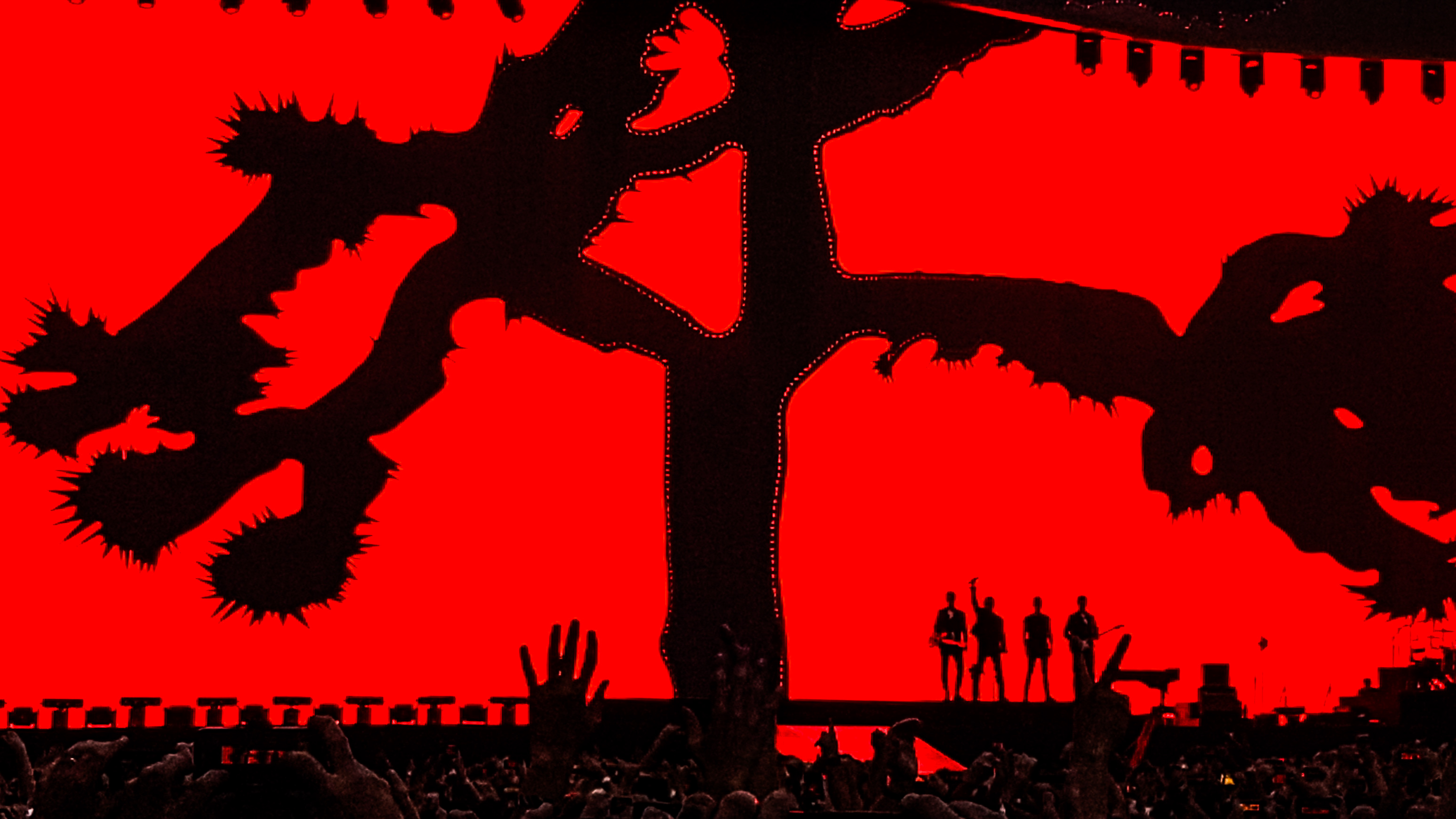 The Irish rock band U2 has announced tour dates for Australia and Asia in their Joshua Tree tour. The tour began two years ago in the Americas and Europe to celebrates the 30th anniversary of their fifth album.

“It’s only taken me 30 years to learn how to sing these songs and it’s great to be able to say that I’ve finally caught up with the band,” lead singer Bono said in a statement.

“It’s quite a ride. And now we get to do it all over again. Auckland, Brisbane, Melbourne, Adelaide, Perth, Sydney, Tokyo, Singapore, Seoul… We’re coming for you.”

The concert will have the band play the entire track list for The Joshua Tree, including the Grammy Award-winning singles ‘Where the Streets Have No Name’ and ‘With or Without You’.

It’ll also feature the largest high-resolution cinematic screen ever used in a concert with images and film by Dutch photographer Anton Corbijn who provided the artwork for the original 1987 album.

Lead guitarist The Edge said in his own statement that “we really, REALLY wanted to bring The Joshua Tree to New Zealand, Australia and Asia”.

“We promised we would and finally, now we can say that we will see you in November… It’s going to feel like a homecoming and we are very excited,” he said.

Tickets go on sale to the general public on Tuesday, 11 June coming to Melbourne on 15 November, Adelaide on 19 November and Sydney on 22 November among others.

Photo: U2 Joshua tree tour 2017 @ Croke Park, Dublin By Giuseppe Milo available HERE and used under a Creative Commons Attribution. The image has not been modified.