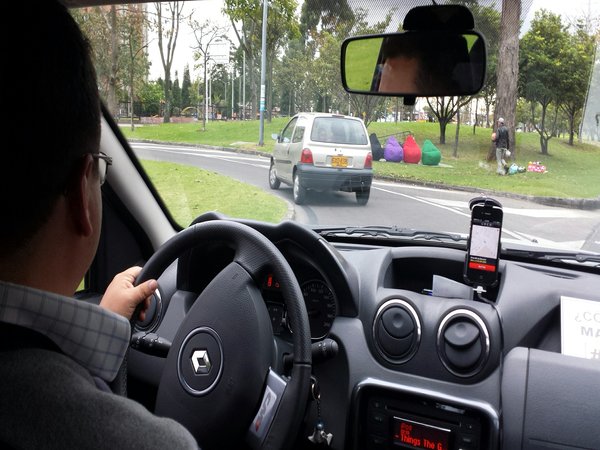 Uber is convenient, accessible and has revolutionised the ridesharing platform.

Over nine thousand UberX drivers across the country, who have gained work thanks to the app, currently operate free of the Goods and Services Tax (GST).

Earlier this month, The Australian Taxation Office (ATO) decided that all Australian Uber drivers need to pay GST from their first dollar earned.

This means that prices across Australia will increase by 10 per cent.

Uber believe that the tax will be an additional burden on the thousands of Australians who rely on their cheap rides.

Blair Davies, CEO of the Australian Taxi Industry Association, wrote about this decision.

“The ATO’s decision to make ride-hailing drivers register for GST and pay their fair share of tax, like taxi drivers, closes a loophole that should never have existed in the first place,” he said.

While the tax will make rides more expensive, Uber will still remain more affordable than registered taxis by 25-35 per cent. 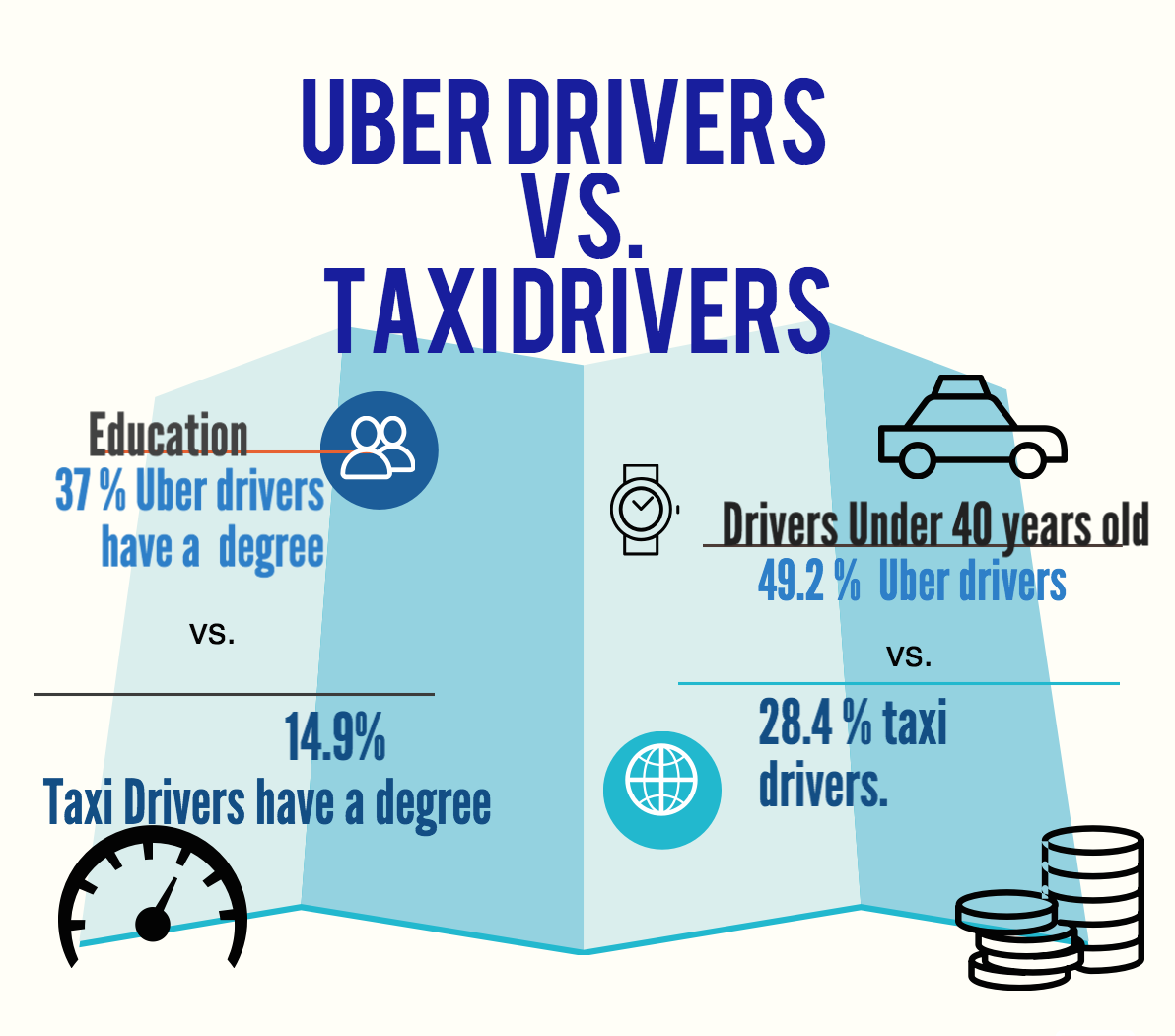 The NSW Transport Department has taken Uber drivers to court for breaking laws which demand drivers and cars to be licensed.

To date, this law has prosecuted 24 drivers and ­issued 193 warning notices, cracking down on the number of Uber drivers in the country.

There are also claims that there is an oversupply of taxis in the country.

Granted, Uber has given thousands of job-seekers the opportunity to earn money independently. With the Australian unemployment rate increasing from 6.1 per cent in June to 6.3 per cent in July, these jobs are clearly needed. 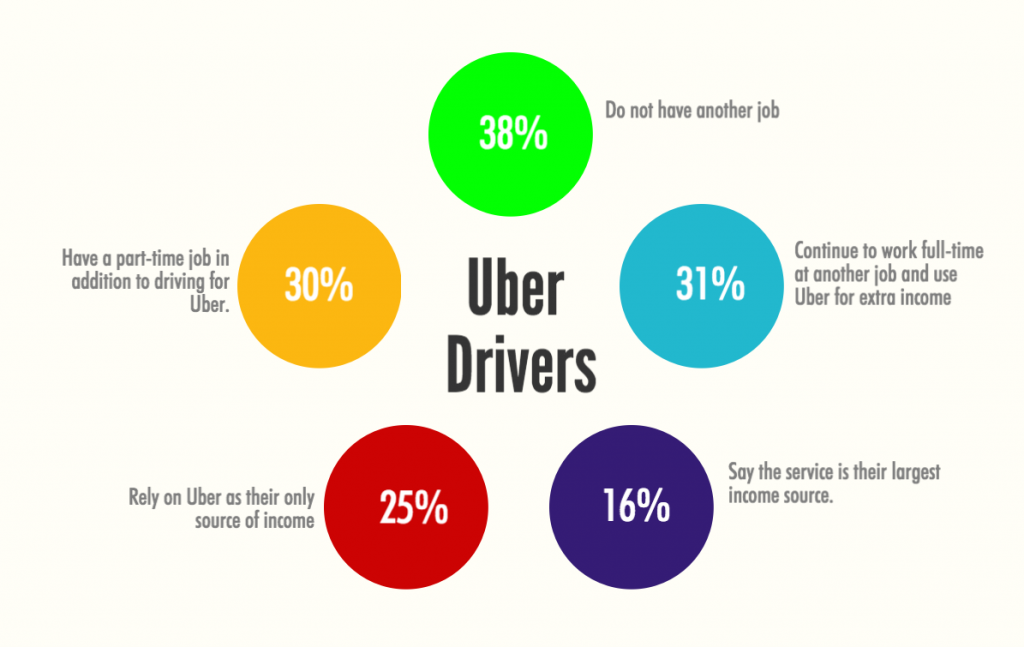 Australian truck drivers, bike couriers and Airbnb hosts do not currently pay GST until they earn over $75,000 a year.

The Australian Business Insider found that most Uber drivers they interviewed were struggling to earn a minimum wage.

An Uber spokesperson tells upstart that their ridesharing platform has changed the way people earn a living.

“As 45 per cent of of Uber driver partners in Australia come from areas where unemployment is above the national average, they are providing a boost to the economy, via increased disposable income as well as additional income tax payments, where it is needed most,” he says.

“[Uber] gives Aussies the chance to choose when they work, set their own hours, and make decisions about their hours that fit into other work or family commitments.”

It’s no easy feat being an Uber driver. They are required to pay for petrol, insurance and general upkeep of their car. 20 per cent of their earnings also go directly to Uber.

“UberX is a great source of income for those in between jobs or unemployed, reducing people’s reliance on the state and giving partners the choice over when and where they work,” the Uber spokesperson says.

An UberX driver from Melbourne, who wishes to remain unidentified, tells upstart that he encourages more young people to driver for Uber.

“I am currently Ubering while I look for a full-time job and this seems to let me pull in some extra money while I am in the transition of finding the best organisation for me,” he says.

“I have told my sons that they should Uber, it’s flexible and a great way to earn a little extra money on the side. I trust Uber, it has helped me out and I think that letting me have 80 per cent of my earnings is a good deal.”

Nine thousand drivers rely on Uber for an income, and a lot more rely on these reliable rides home on a Saturday night.

Uber will continue to fight with the ATO to ensure that the ridesharing doesn’t stop.