A leaked email revealed the UK governments plans to drop some commitments. 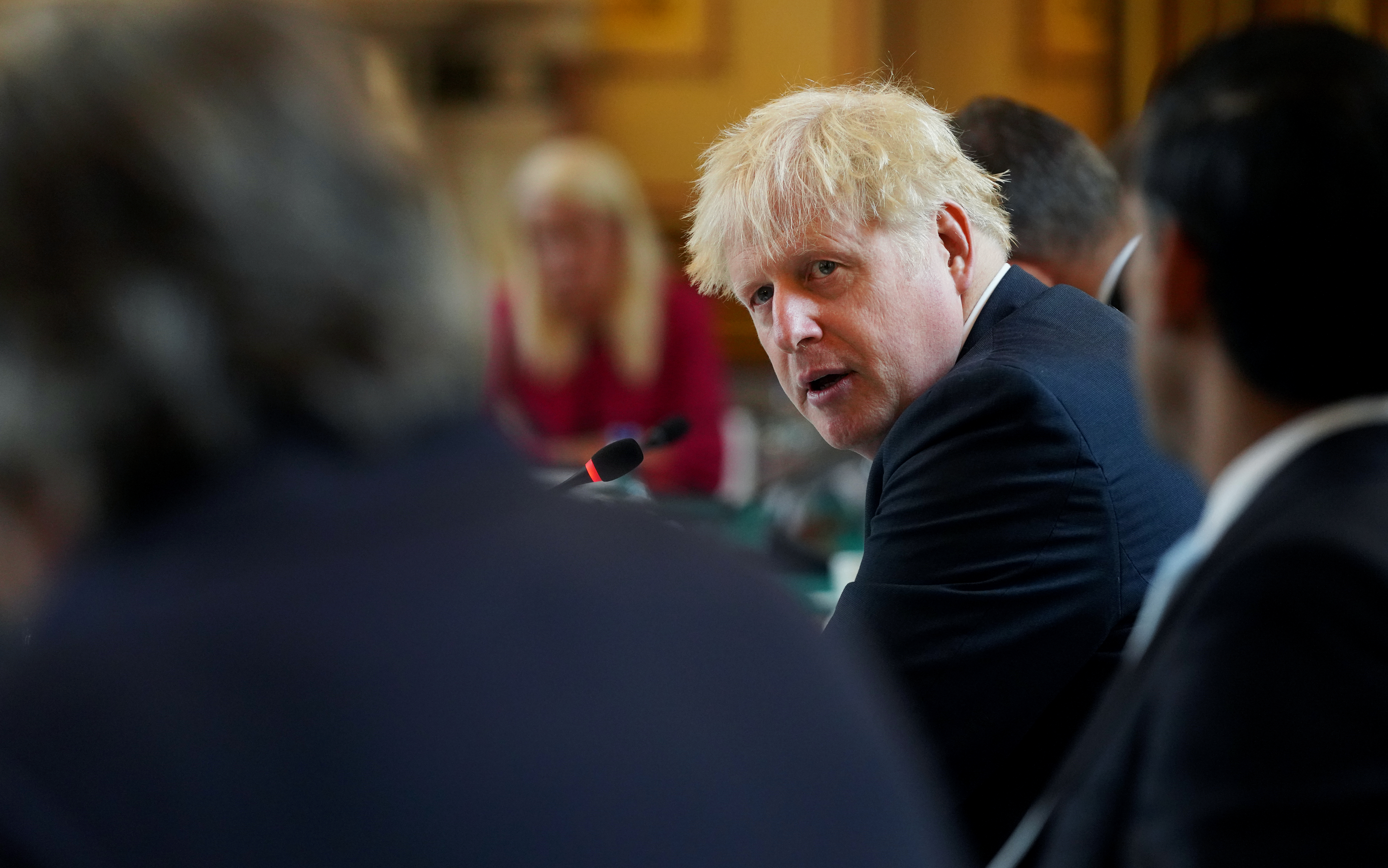 The UK government is under fire after a leaked emailed revealed they allegedly agreed to drop commitments from the Paris Climate Change Agreement after pressure from Australia to get a free trade deal over the line.

This trade deal was finalised in June between Boris Johnson and Scott Morrison. The agreement contained references to the Paris goals of reducing global heating to 2C above pre-industrial levels, with the hope to lower a limit of 1.5C.

However, these references were left out, but the duty to fulfill the terms of the agreement was still kept.

John Sauven, the Executive Director of Greenpeace in the UK, told the ABC that he saw this email and says that Australia was urging to take away references to the Paris temperature commitments from the free trade agreement.

“The Australian government said they would not sign a trade agreement if those were in the trade deal and three ministers, senior ministers in the cabinet were consulted on this and the agreement was that in order to get the trade deal over the line they would remove those temperature commitments which basically underpin the Paris Agreement from the trade deal,” he said.

Trade Minister Dan Tehan did not refuse these reports that have been made.

Instead he told the ABC that Australia and the UK both agreed to work collectively over environment issues that involve emission reduction and the trade deal that will look after multiple environmental issues.

Mr Tehan spoke on 4BC radio, stating that the climate references were never included with any Australian free trade agreements.

“We like our free trade agreements to actually be about free trade and multilateral environmental agreements is where you negotiate emissions reductions,” he said.

“What this does is say we’ve signed up to the Paris agreement and we’ll meet our Paris targets.”

Federal Labor leader Anthony Albanese accused the government of keeping Australia back with global action on change, and that the nation is not taking this issue more seriously.

“What you have is Scott Morrison and his government who refuse to acknowledge that and aren’t a part of global action. They’re a handbrake on it.”

Photo: Boris Johnson Cabinet Meeting available HERE and used under a Creative Commons Attribution. The image has not been modified.