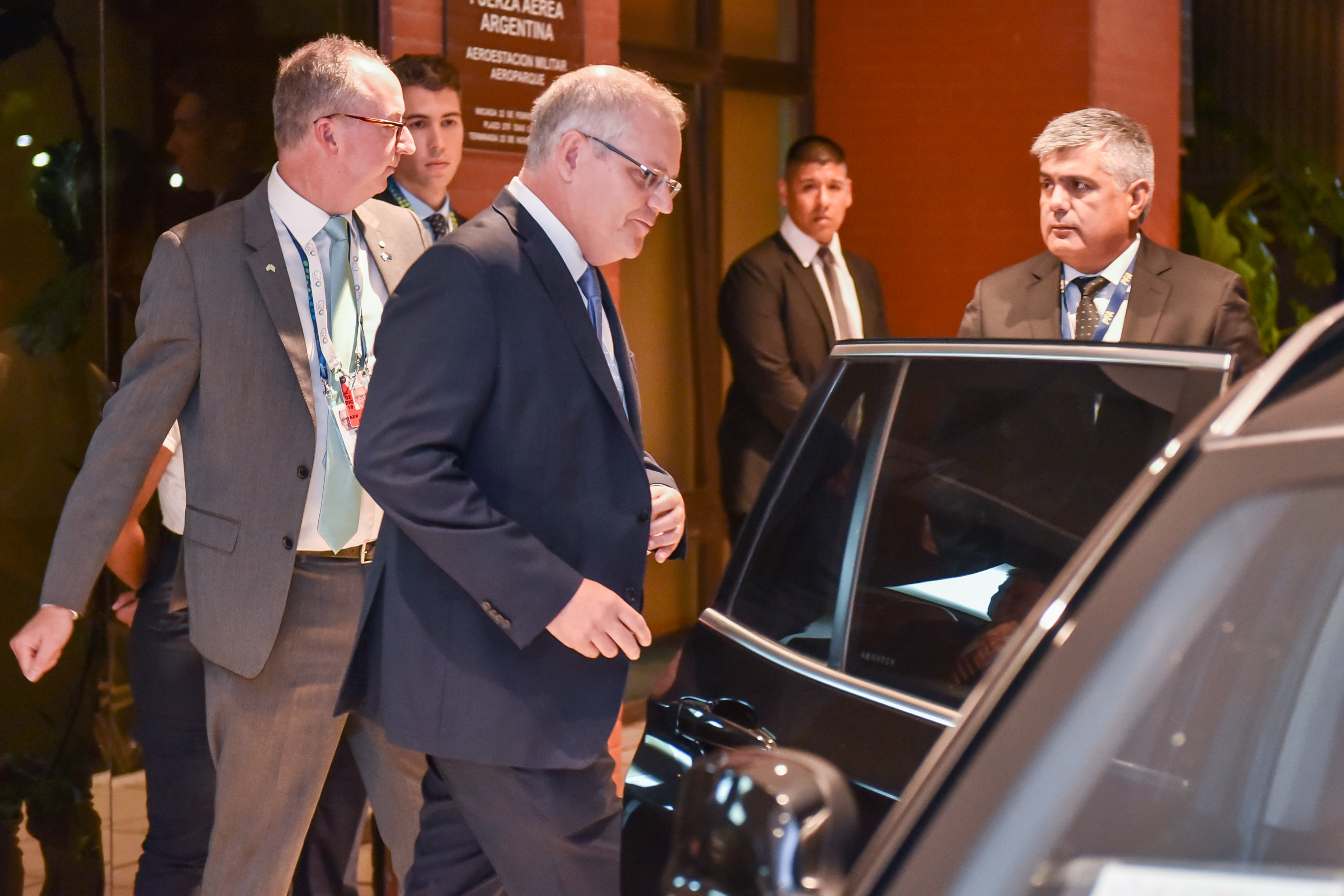 Australia has been banned from speaking at the UN climate summit after the government refused to contribute more money to a green climate fund.

Despite being one of the world’s top investors in renewable energy, Australia has been criticized for relying heavily on coal.

Australia recently withdrew support from the UN-backed Green Climate Fund in favor of direct assistance in the Pacific.

“Australia talks the talk, but it doesn’t walk the walk. It is a global deviant for climate action,” he said.

“The UN knows that a speech from Australia would be all hot air, similar to rising emissions which are driving worsening weather events.”

Dr Rice also says we need to cut out non-renewable energy such as gas, oil and coal.

“Australia needs to rapidly phase out coal, oil and gas – they are driving up emissions, they are worsening extreme weather events,” he said.

“Events that are unfolding as we speak today with devastating bushfires in Queensland and New South Wales, and ongoing drought conditions.”

According to Greenpeace Australia’s Head of the Pacific, Joseph Moeono-Kolio, the ruling party has a duty to address climate change as Australia’s emissions affect the entire Pacific region and beyond.

“Emissions in Australia just keep going up and these are statistics from the Australian government as well. So, they need to actually do their duty of care as a Pacific Island Forum Nation country and not put the rest of the region at risk,” Moeono-Kolio said.

“It is embarrassing that Mr. Morrison chose to priorities US President Donald Trump over addressing climate change,” he told SBS news.

“I think it’s a combination of cowardice and contempt.”

Bandt also said that the Prime Minster should just listen to other world leaders and that it would do him some good.

“He should be listening to what the rest of the world is saying about the situation. It is not just a localised situation in the region, it is a global crisis,” he said.

“So even though he isn’t speaking it would do him a world of good if he actually went and saw what real climate leadership from a lot of the world leaders actually looked like, especially from his own back yard in the Pacific.”

Foreign Affairs Minister Marise Payne will represent Australia at the UN meeting, which begins on Monday.

Photo By G20 Argentina available HERE and used under a Creative Commons Attribution. The image has not been modified.