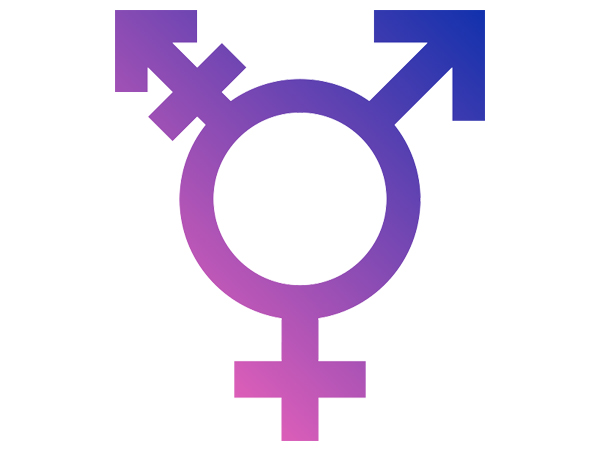 Cast your mind back to primary school. There were boy germs and girl germs, and P.E. often saw the class divided into a girl’s line and a boy’s line.

With this anatomical division came gender expectations. Girls brought their Barbies for show-and-tell, and the boys brought their new football or cricket bat. You fit into the stereotypes of masculinity and femininity, and you had no choice. Your gender was assumed.

George Munro is one of La Trobe University’s queer officers. Munro believes that gender should never be assumed.

When you meet them for the first time, the conversation likely begins with: “Hi, I’m George, and my pronouns are they, theirs, and them. What are yours?”

“When people introduce themselves, a really good thing to do is to use your pronouns. I think doing that reinforces this culture where people are checking in and not assuming someone’s gender identity. It might seem like a hard thing to do at the start because no one else does it, but I think when you get more used to doing it, it’s a lot easier and it feels more natural,” Munro tells upstart.

A common misconception in today’s society is that gender has any bearing on a person’s reproductive organs.

Gender actually refers to the state of being male, female or other, in a social or cultural sense, rather than an anatomical one.

Munro also says that sexuality is a completely separate conversation to gender, despite common misconceptions.

“A person’s gender does not determine their sexuality,” they say.

When asked if they see gender on a spectrum, George explains that it’s more like a system with no linear extremes of masculinity or femininity.

“As language develops, we have better understandings of these gender identities.”

George says it wasn’t until the 18th century that ‘the homosexual’ existed as an identity, referring to Foucault’s theory.

“Before that, there wasn’t this dichotomy of heterosexuality and homosexuality, it was just all people were straight, but some people just engaged in homosexual acts,” they say.

“Then through the medicalisation of homosexuality as an illness we’ve got ‘homosexual’ as a category. So we then had this change of language, and homosexuality now becomes an identity and something I can be, ‘I am a homosexual’. Before it was just ‘I have these tendencies, and there is something wrong’, so it all changes.”

George says that when you break down gender and gender stereotypes, you realise how much of a social construction they are.

“Every time we fill out a form, why are we asking for gender? What’s the practical benefit of asking for gender on a form? Do you need it? If you don’t, don’t put it on, and if you do, don’t just have ‘M’ or ‘F’ boxes.”

Australian actor and DJ, Ruby Rose, wrote, produced and starred in a short film that displayed her life as someone who can identify as either male, female, and sometimes neither, and is instead gender fluid.

History shows that there’s no tool more powerful than language in persecuting or revering people.

As the list of LGBTI+ alphabet continues to grow, the gap between those who make an effort to stay informed and use respectful terminology, and those who don’t, is widening.

For many gender minorities, being mislabelled by the wider public has been a long-endured reality.

Their coming-out to society, and everyday lives, don’t typically reflect the free and easy lifestyles exemplified by the rich and famous.

“Mental health issues in the gender queer and trans community are really high. The best statistic that I’ve found around average life expectancy is between 28 and 32. Which is pretty fucked up. It’s really not great when you’ve got that statistic and you’re coming out to your Mum and you’re like ‘hey! I’m gender queer, B.T-dubs… potentially only going to be alive for another ten years’,” Munro says.

Perhaps the best way to ensure the inclusion of the LGBTI community, is to provide a safe and open forum for conversation.

It’s also important to learn the accurate and respectful language for gender in its many forms.

For a comprehensive glossary of LGBTI+ terms and their definitions, click here. Leela Ginelle has also written a guide that explains how to be a trans ally. Show like Orange is the New Black (OITNB) and Transparent are a good place to start. However, OITNB has received criticism for “tokenising” the trans-community.

Lindsey Martin is a second year media and communications student, majoring in journalism. You can follow her on Twitter: @lindseylexicon.