New ground rules for the following US presidential debates will be introduced after the first debate was "disastrous". 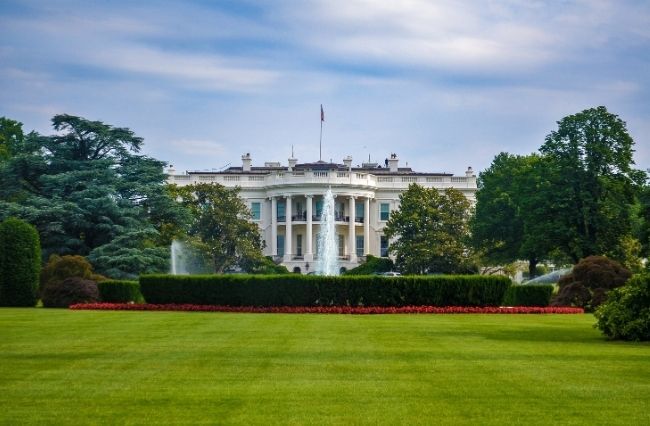 The Commission on Presidential Debates intends to adopt a new format for its following debates after the first of three devolved into a barrage of verbal attacks. One of the major changes the commission has considered includes new limits on speaking times that would replace the current open discussion portion.

The changes could go as far as granting moderators the power to shut off a candidate’s microphone to help restore professionalism. These considerations were suggested following frequent interruptions from President Trump which consequently led to the chaotic night in Cleveland.

“They’re only doing this because their guy got pummelled last night. President Trump was the dominant force and now Joe Biden is trying to work the refs. They shouldn’t be moving the goalposts and changing the rules in the middle of the game,” he said.

US President Donald Trump took to Twitter to blame the moderator for the event’s failure.

Try getting a new Anchor and a smarter Democrat candidate! https://t.co/B9heSVV1OJ

Presidential opponent Joe Biden encourages new changes from the commission as he describes the president’s behaviour as a “national embarrassment”.

“I just hope there’s a way in which the debate commission can control the ability of us to answer the questions without interruptions,” Biden told CNN.

“[Biden’s] going to continue speaking directly to the American people. The next debate is a town hall format where real voters are going to have the chance to engage the candidate. Biden obviously relishes any opportunity to talk directly to real voters, that’s something that he prioritizes doing on the campaign trail,” she said.

The next debate will be hosted by Steve Scully on 15 October in Florida.

Photo: The White House by David Everett Strickle available HERE and used under a Creative Commons Attribution. The image has not been modified.