Schools and universities across Australia shut down over coronavirus fears. 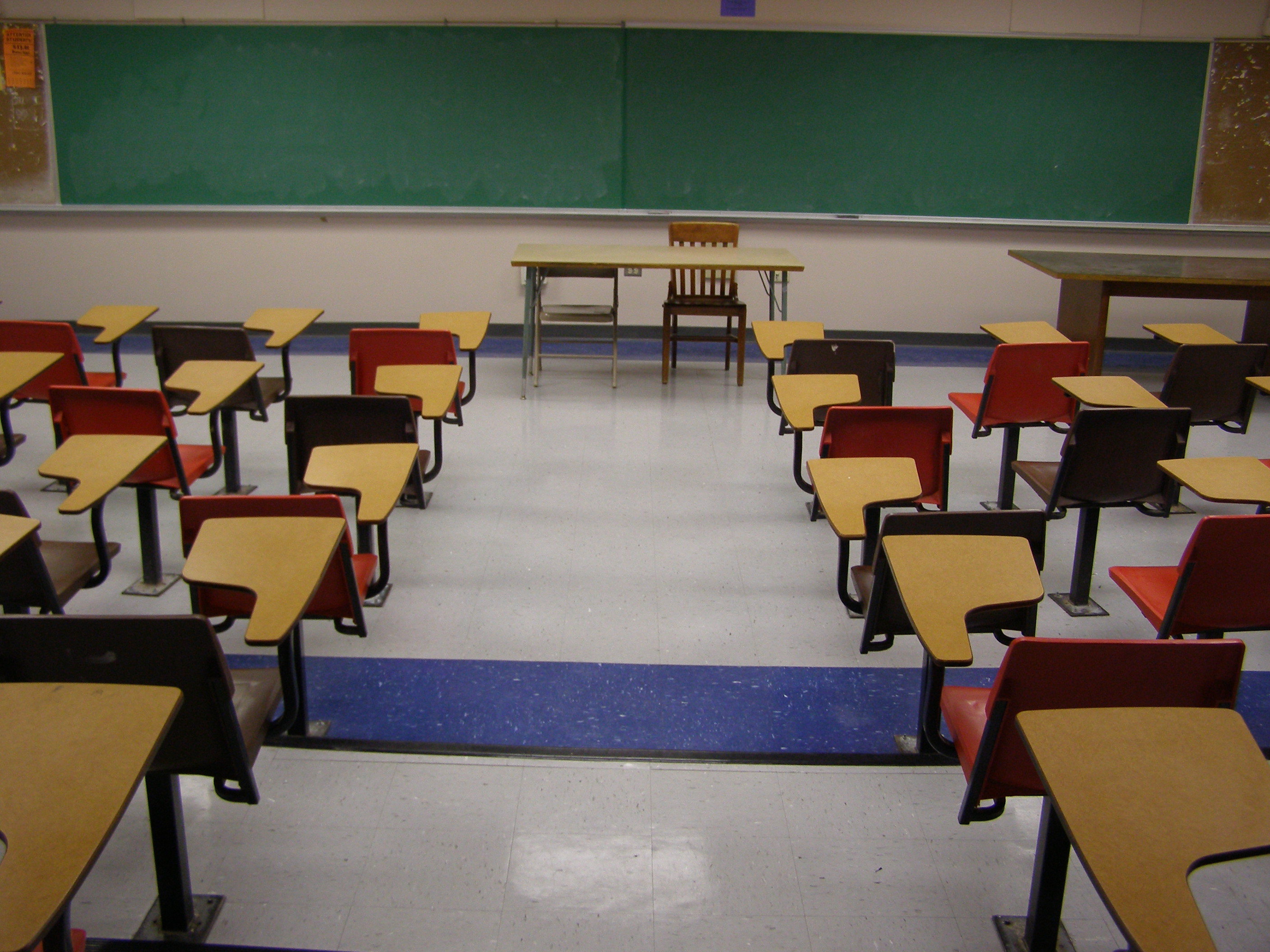 With the outbreak of the coronavirus across Australia, some schools and universities have closed to stop the spread of the virus.

Early this morning Southern Cross University closed the doors of their Gold Coast and Lismore campuses after one its staff tested positive to the virus.

The university says they are working with health authorities to help those who may be infected.

“The University has identified 45 people who came into contact or proximity with the man during his time in Australia. In conjunction with the health authorities, the University is contacting each individual,” Vice Chancellor Adam Shoemaker said in a statement.

“Anyone who is feeling unwell is being asked to self-isolate and seek medical attention.”

Schools in Victoria have also been affected. Yeshiva-Beth Rivkah College in St Kilda today closed after a student tested positive after a return flight from the US.

Both the boys and girls campuses as well as the early learning centre, creche, and the Yeshivah Centre closed as a result. The school released a statement saying it would close its doors for at least the next 24 hours.

“As a result, we [Yeshiva-Beth Rivkah College] have closed the school for 24 hours to assess the situation,” the college said.

This comes a day after Carey Grammar in Kew shut down for the rest of the week after a staff member was confirmed to have contracted the virus, with students who came into contact with infected staff members to be tested.

In response to the virus outbreak, Prime Minister Scott Morrison has released a $2.4bn plan to allow fever clinics to setup across the country and allow people experiencing symptoms to stay home, charging GP audio and video calls to Medicare.

Photo: Empty Class Room By Karen Apricot available HERE and used under a Creative Commons Attribution. The image has not been modified.

Giacomo Bruno is a third year Media and Communications student (Sport Journalism) at La Trobe University. You can follow him on Twitter: @bruno_giac