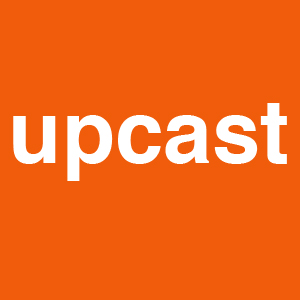 In episode five of upcast we spoke to a couple of La Trobe students who are involved in some new and exciting projects.

La Trobe’s Digital Media Officer Matt Smith came in to give us an update on his bucket list including an insight into what AFL looks like to a first time spectator. You can read about Matt’s bucket list at his website.

Perrin Brown dropped in to tell us about his exciting PhD project which looks at Freedom of Information (FoI) law and its effects on Australian journalists. If you are a journalist and you have had dealings with FoI, Perrin would love to hear from you. You can take his FoI survey by clicking here and you can email him at pa9brown@students.latrobe.edu.au

Our final guest was former upstart editor and final year journalism student, Tom Cowie. Tom has launched a new website and social media campaign entitled ‘Tom Wants a Job’ in which he, unsurprisingly, tries to find a job. You can visit his fantastic site by clicking here, and you can follow him on twitter at @tomwantsajob or by using the hashtag #tomwantsajob.

Don’t forget that upcast has its very own page on the upstart website, which you can access by clicking here.